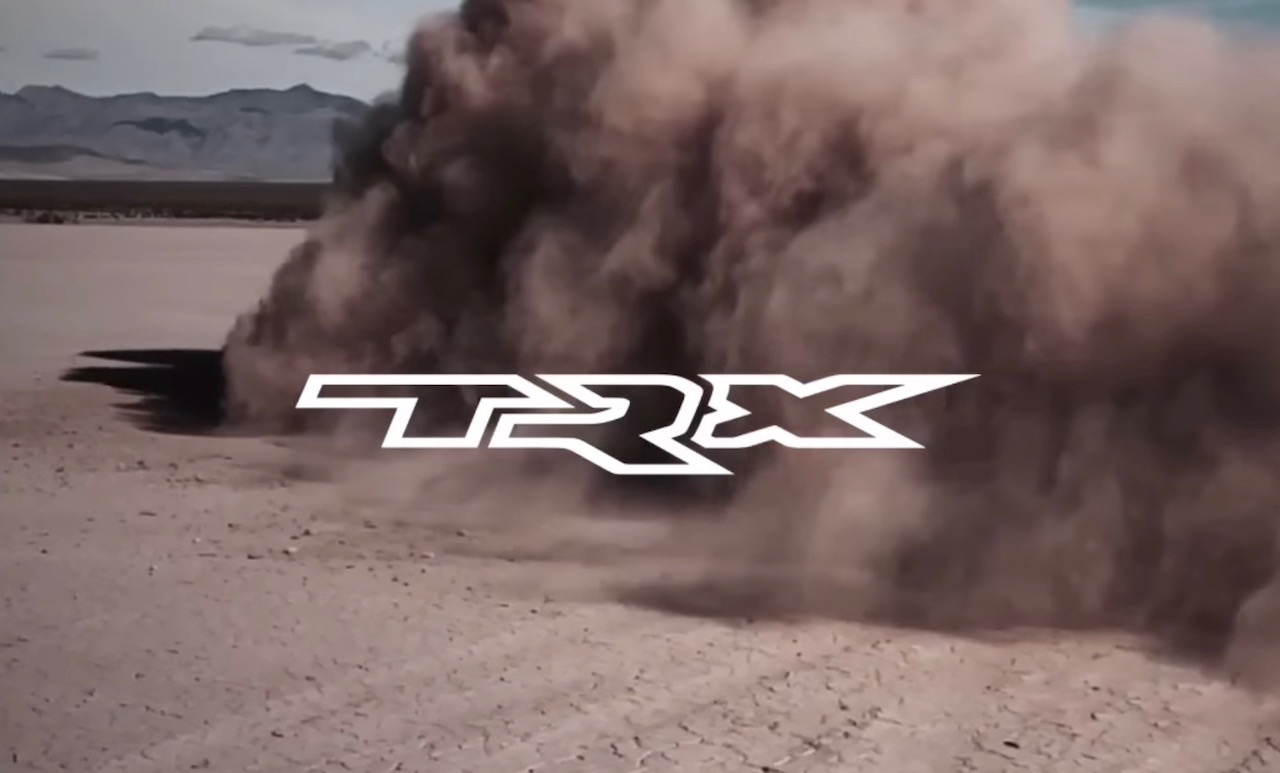 Ram Trucks has sent out a preview of the much-anticipated Ram 1500 TRX, which is expected to come with the 6.2-litre supercharged V8 ‘Hellcat’ engine offer in other FCA vehicles. Needless to say, it’ll likely become one of the most powerful combustion-engined utes on the new-car market. 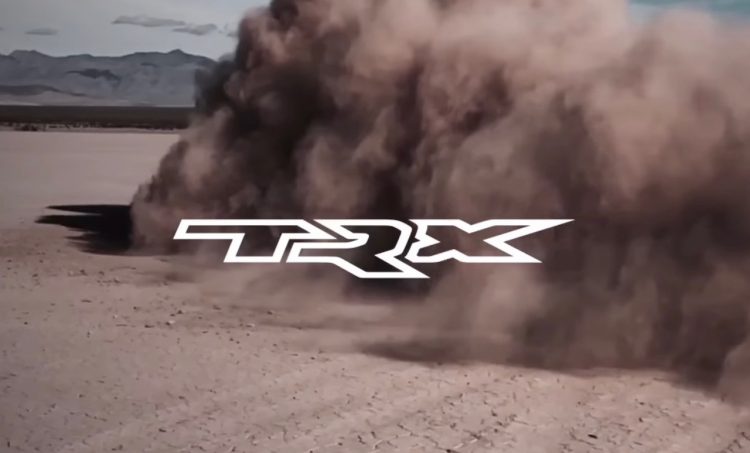 A teaser video was sent out via Ram’s Facebook and Twitter pages. It basically shows a cloud of dust with the sounds of what can only be described as a snarling V8 singing its song. It doesn’t take a genius to understand what’s going on here; somebody is doing skids on the dirt in the upcoming TRX.

We aren’t actually shown any glimpse of the vehicle, unfortunately. But the hyper-truck is expected to showcase a pretty wild exterior package, with chunky wheel arches enveloping big wheels and tyres – also supporting widened tracks front and rear – a bulging bonnet with a big intake (or two), unique intakes in the front end, and a bespoke tailgate and rear bumper bar with two big-bore exhaust outlets.

As for that engine, it is likely to carry over the same 527kW/880Nm (707hp) output as seen in the Dodge Charger/Challenger SRT Hellcat and the Jeep Grand Cherokee Trackhawk (522kW/868Nm in Australia). According to reports all of that power will be sent to a dual-range four-wheel drive system with RWD and 4WD modes. A diff lock for the rear and special terrain modes are also expected.

Since the TRX is based on the Ram 1500, which is available in Australia, there is good reason to anticipate a potential Australian launch for the TRX. Us Aussies would certainly love a proper V8 ute once again following the demise of the Ford Falcon and Holden Commodore offerings in the past. Speaking with CarAdvice on the matter, Neville Crichton, chairman of Ateco Automotive, importer of Ram in Australia, said:

“We’re interested in every new model from Ram. We are looking to expand our Ram business in Australia. Any vehicle that we can convert here, we will look at.”

We’ll have to keep our fingers crossed. A full debut will take place “late summer” (northern hemisphere), also known as August. Check out the quick teaser below for a preview.