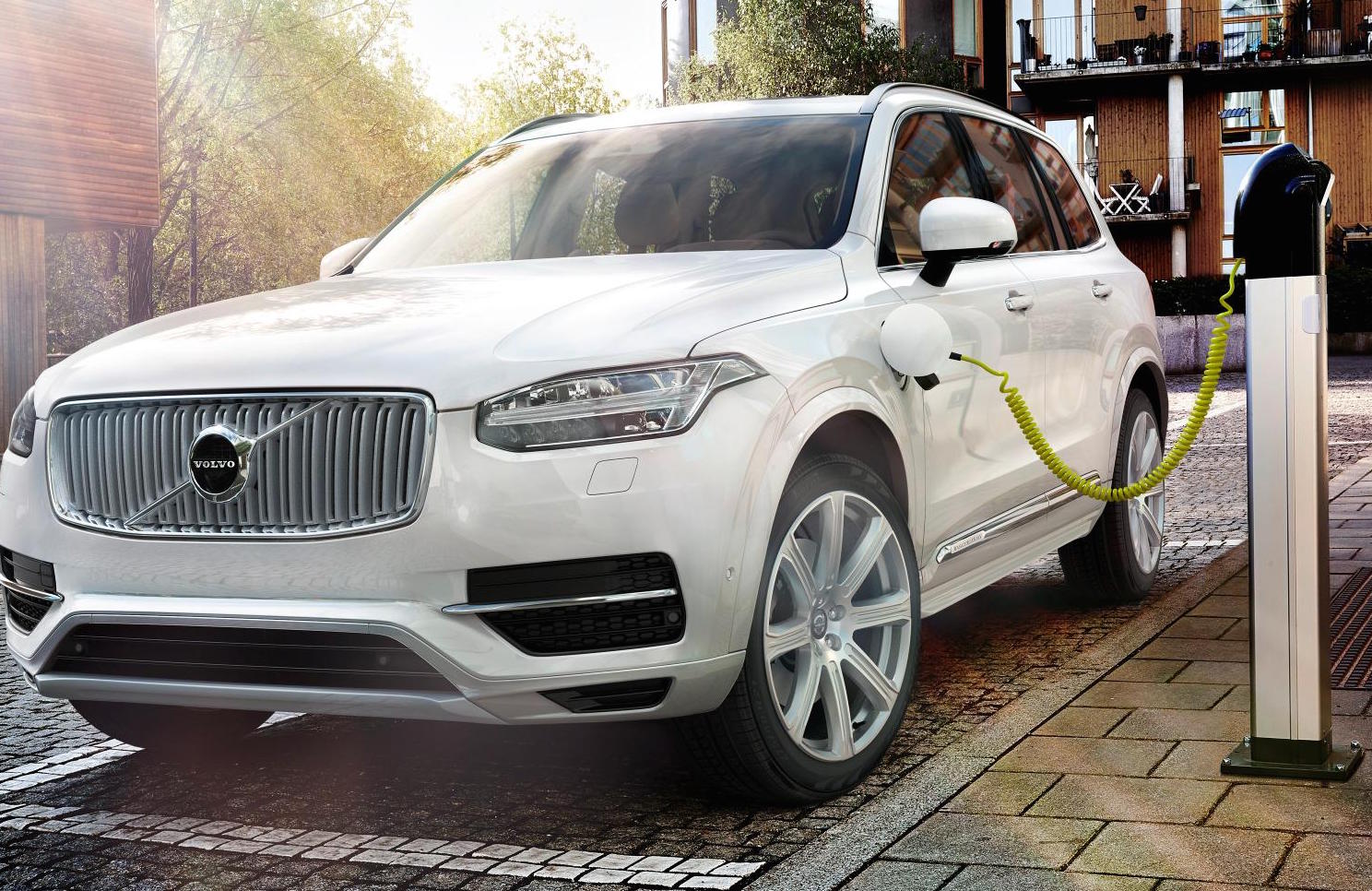 Volvo’s performance arm Polestar has confirmed it is working on a range of electrified models to compete with the likes of Mercedes-AMG and BMW’s M division. 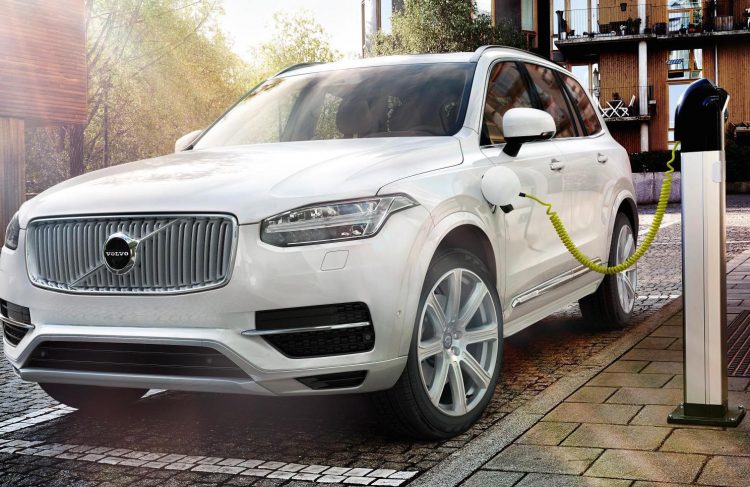 As reported back in July last year, after a 19-year motorsport partnership, Volvo acquired 100 per cent stake in the Swedish tuning house. Among a raft of benefits for both Polestar and Volvo, it means that Polestar is set to benefit from Volvo’s research and development in electrification, and apply lessons learnt in a performance-oriented context.

Kerssemakers told press that Volvo is keen to create a direct competitor to performance models from AMG, M and Audi Sport, but plans to create a unique offering, rather than copying the recipe of its competitors.

The head of Volvo America said that Polestar is aiming to create “performance cars that are useable day in and day out” rather than the “ultimate racing car”, so don’t expect a fire-breathing flagship any time soon.

However, he did say that “there is a lot to come from Polestar”, suggesting that there are a handful of products in the pipeline.

Volvo has previously confirmed its intention to introduce a pure electric model by 2019 when it unveiled details of the CMA platform that would underpin future hybrid and EV models.