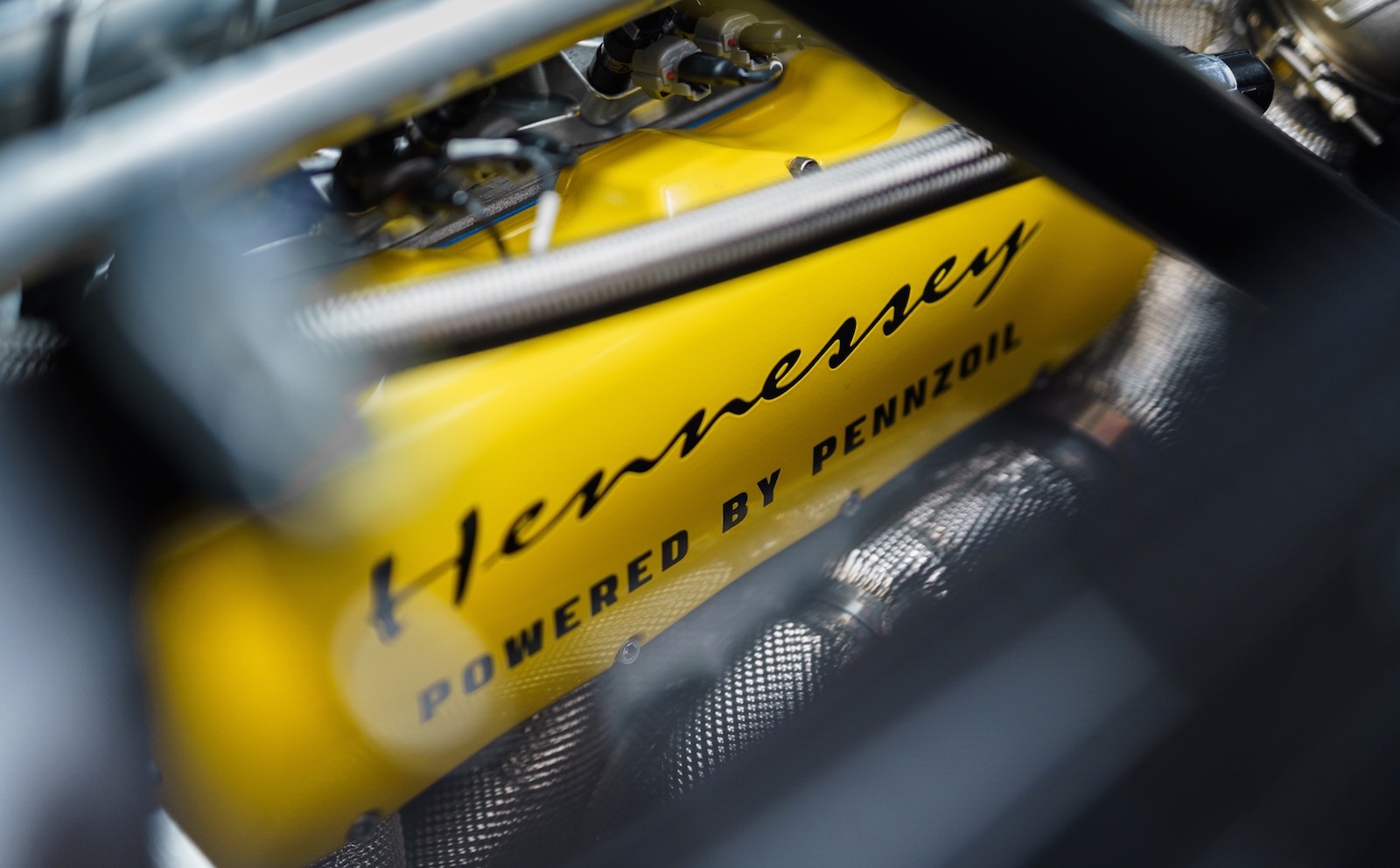 Hypercar fans might remember the initial reveal of the Hennessey Venom F5 back in 2017. Well, fast forward to today and the company has finally announced plans to unveil the full production-spec version. 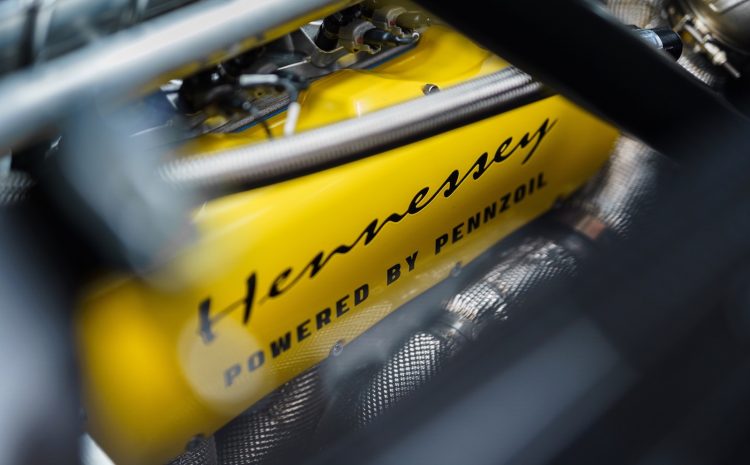 This is the successor to the record-breaking Venom GT, which is a bespoke hypercar produced by the boutique Texas-based manufacturer – technically called Hennessey Special Vehicles. The company is partnered with Delta Motorsport in England, too.

Hennessey describes the new Venom F5 as a “100 per cent bespoke hypercar” that has been designed and engineered from the ground up. It says the F5 will offer all-round performance on the road and track, with dynamics that compete with the “world’s greatest road cars”.

Details on the powertrain have been cleared up following that initial launch. The plan was for a twin-turbo V8 to be used, belting out 1194kW (1600hp). It’s now been confirmed the engine will be a fresh 6.6-litre twin-turbo V8 that generates a colossal 1355kW (1817hp). 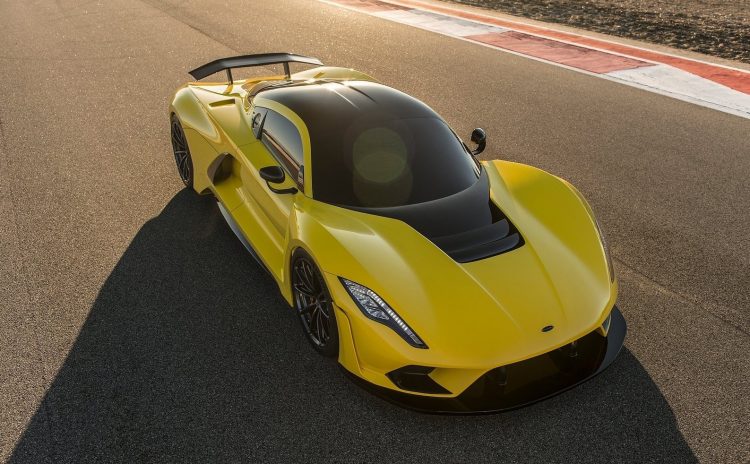 That’ll be enough to make it one of the most powerful production cars of all time, especially for a combustion engine. Hennessey is hoping for a top speed of over 500km/h (311mph). Although that might seem far-fetched, the old Venom GT hit 435km/h. In fact, at the time, it just missed out on the Guinness World Record for a production car top speed because only 13 vehicles have been produced; to qualify for the record, 30 units need to have been made.

At the moment the record for the fastest production car in the world is in the hands of the SSC Tuatara, with an official top speed of 508.73km/h (316.11mph). Since the Venom F5 is named after a category 5 tornado on the Fujita scale, which is for wind speeds between 419-512km/h, we’re thinking the new model will get pretty close to the record.

The Venom F5 will make its official production-spec debut on December 15. Check out the teaser video below for a quick preview.