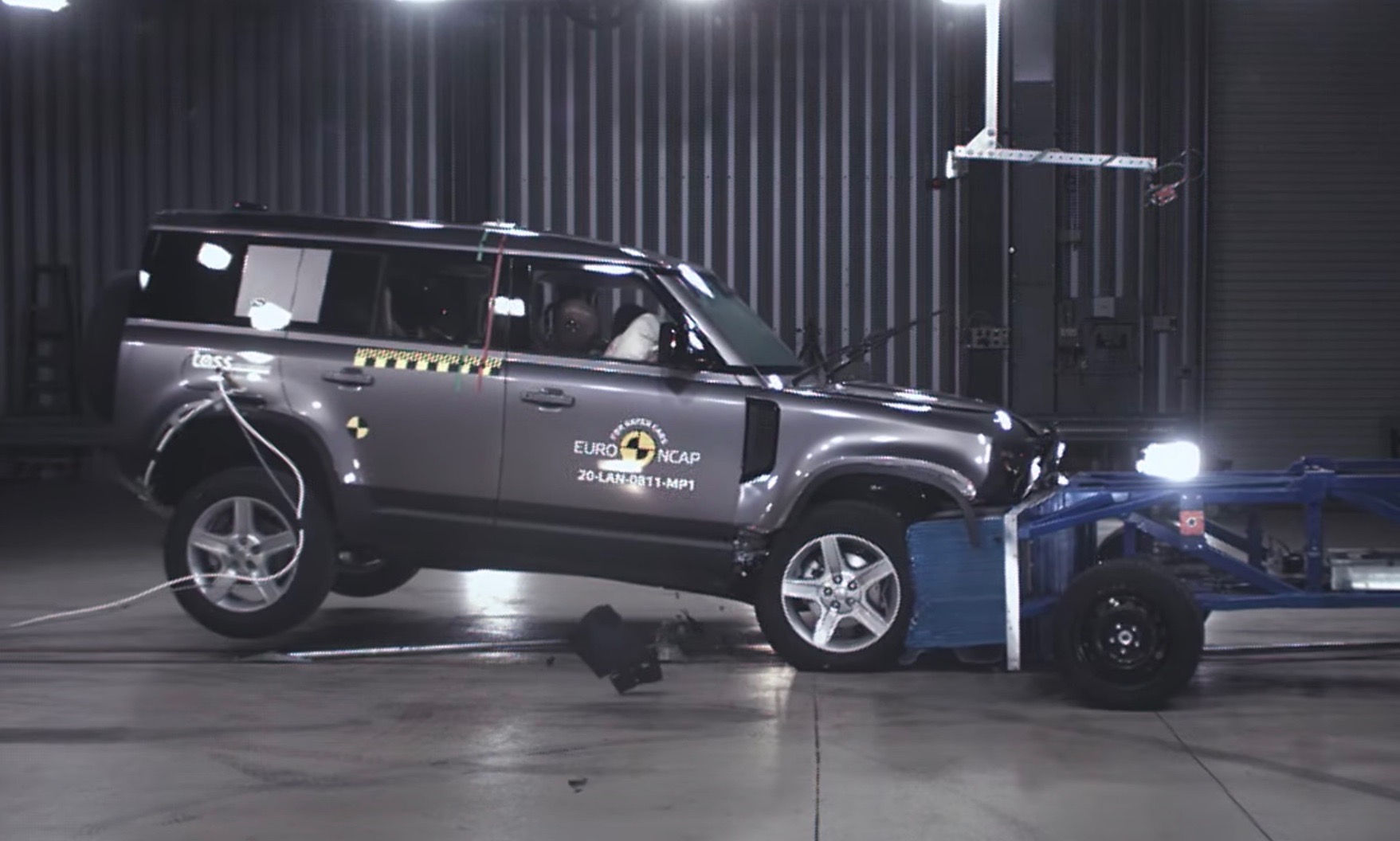 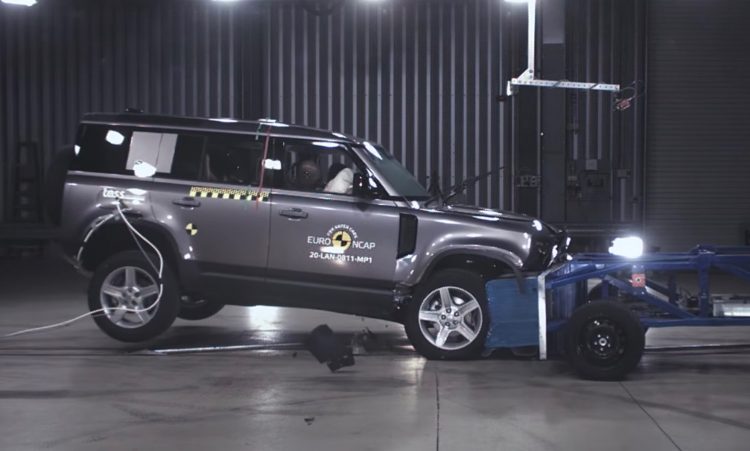 Land Rover already describes the new Defender as the most capable and durable model ever, and now it’s been discovered it is the safest Defender ever. The model tested was a right-hand drive 110 wheelbase in SE trim with the 2.0L diesel engine.

Following assessments, ANCAP gave the rugged new SUV a score of 85 per cent for adult occupant safety, and 88 per cent for child occupant safety. However, ANCAP advises the third-row seat option does not come with child seat anchor points and is thus not suitable for young children.

In other areas, the 4×4 scored an adequate 71 per cent for vulnerable road user protection (38.39 out of 54), with 1.1 out of 6 for upper leg impact protection. For its on-board safety assist systems, it received a score of 76 per cent, or 12.24 out of 16. Speaking about the overall results, ANCAP director of communications and advocacy, Rhianne Robson, said:

“2020 has been a year of significant change, but we’re pleased to see vehicle brands continue to recognise the importance of 5 star safety despite increasing standards. Adult occupant protection and child occupant protection scored well, with maximum points recorded for adult occupants in the side impact and oblique pole tests, and for child occupants in the frontal offset and side impact tests.”

The new model comes packed with plenty of safety features as standard, including autonomous emergency braking, blind-spot assist, a 360-degree parking camera, lane keep assist, rear cross-traffic alert and rear collision alert, along with traffic sign recognition, all as standard on all variants in Australia.

Land Rover Australia offers both the 90 and 110 version of the Defender, with a range of petrol and diesel engine options. The flagship gets a potent 294kW 3.0-litre turbo-petrol inline six (review here). Prices start from $71,500 for the entry 90, and from $75,500 for the entry 110 (excluding on-road costs). Check out the crash test video below to see how it performed.