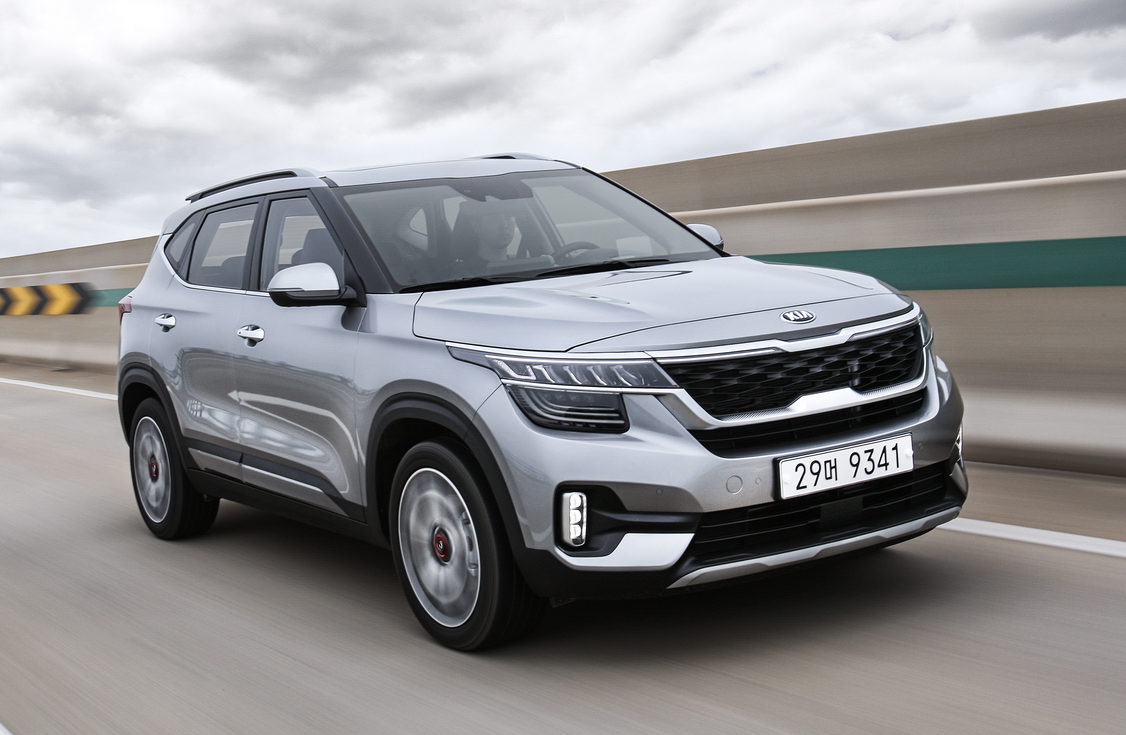 The booming small SUV market is about to welcome a new product; the brand new Kia Seltos. It’s Kia’s first entrant into the popular class, sharing platforms and some components with the Hyundai Kona. 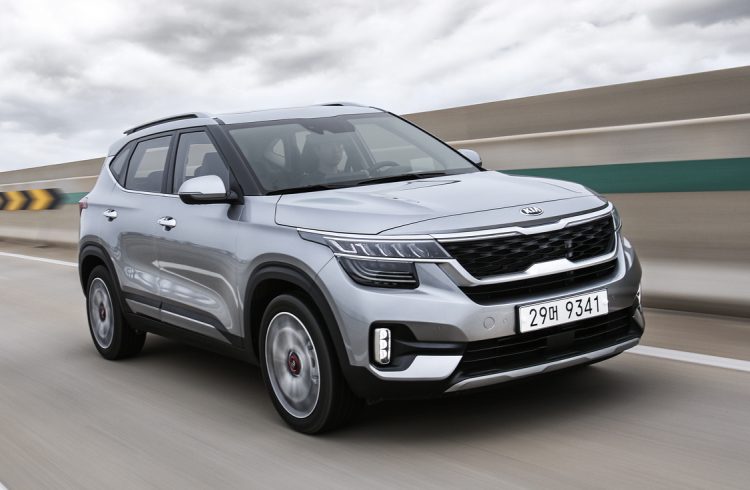 From the exterior point of view, the design doesn’t look like anything else in the Kia showroom. In other words, it showcases a fresh design language for the brand which could preview the direction for other Kia products of the future.

At the front you have a very wide interpretation of the ‘tiger nose’ grille, which extends right out to the new-look headlights. The headlights are also all-new, featuring a semi-split design and stylish and intricate LEDs. Along the sides you’ll notice a smooth body contour with faint lines to highlight the wheel arches.

Around at the back, Kia hasn’t gone for the increasingly fashionable full-width taillights. However, there is a distinct chrome bar that joins the LED lights, helping to express width and sturdiness. There’s also a chunky bumper bar complete with chrome trimmings, and a neat diffuser element lower down. 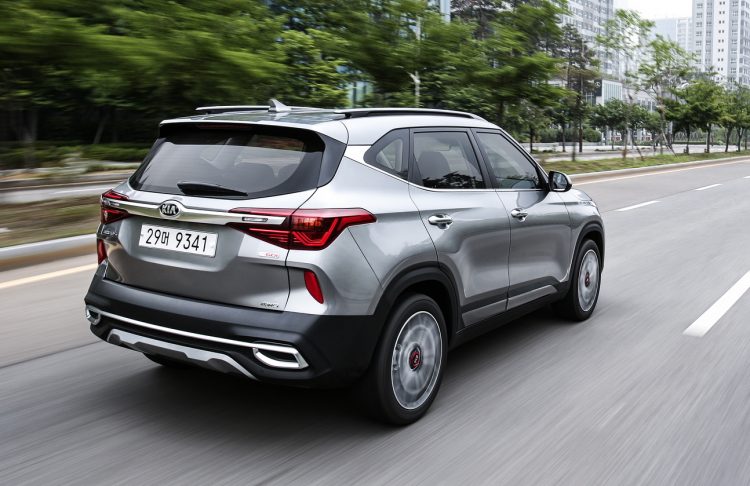 Being based on the same platform that underpins the Hyundai Kona, the powertrains appear to be carried across. Buyers will be offered a 2.0-litre four-cylinder ‘Smartstream’ petrol unit that produces 110kW and 180Nm. Or, if that’s not zesty enough, there’s also a 1.6-litre turbo that develops 130kW and 265Nm. The turbo provides 0-100km/h acceleration in a claimed 8.0 seconds.

Both engines will be available with either front- or all-wheel drive (depending on market regions), while the 2.0L comes with a new CVT auto and the 1.6 turbo gets a seven-speed dual-clutch auto. It doesn’t look like a manual transmission will be offered in either.

In base front-wheel configuration the platform incorporates MacPherson strut front suspension and a torsion beam rear end. Going for the all-wheel drive setup sees this switch to an independent multi-link rear end, like in the Kona. There’s also electric power steering. Both of these components will adopt a unique Australian tune for the local market, Kia confirms. 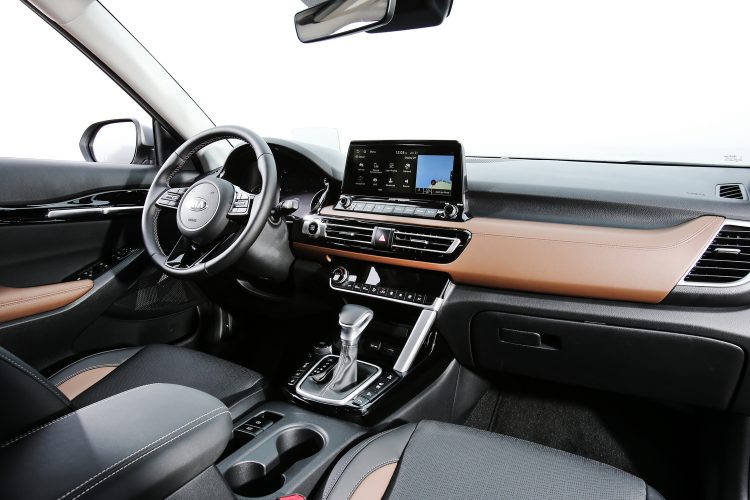 Inside, passengers are presented with a smart and practical cabin. Up on the dash is either an 8.0-inch or 10.25-inch touch-screen media interface, depending on the variant, packing Android Auto and Apple CarPlay. There’s also an optional 7.0-inch fully digital instrument cluster, and optional eight-speaker Bose sound system.

Rear passengers are offered a reclining bench seat, as well as separate climate vents in the back of the centre console – not commonly seen in this class. The console also features a USB charging port and a small tray. Further up the back is an impressive 498L boot (752L SAE), with a two-step boot floor which moves up or down by 110mm.

Kia Australia says the new Seltos is due to go on sale here in the fourth quarter of 2019. Final specs and prices are yet to be announced.