It seems Hyundai is preparing a facelift for the introduction of the 2021 Hyundai i30. A couple of prototypes were recently spotted suggesting just that, previewing a number of detail changes. 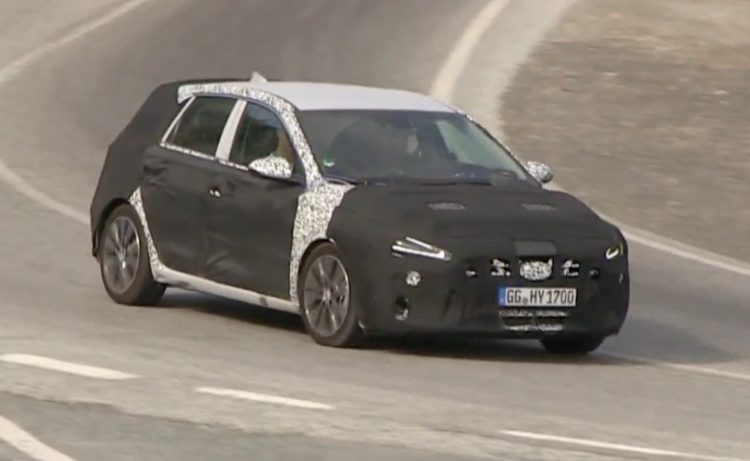 As shown in the video below by Motorsport.tv, a couple of 2021 Hyundai i30 prototype hatchbacks were spotted during high altitude testing somewhere in Europe. German number plates suggest they come from the Hyundai Motor Europe Technical Centre GmbH (HMETC) in Russelsheim, Germany.

If you take a close look at the front end of the first mule you’ll notice a few interesting changes. The very slim and angular headlights appear to incorporate full LED technology, with a pinched inner section, and surrounded by a thin daytime running light outline.

In the middle there’s also snippets of a new-look grille, likely to take the direction of Hyundai’s latest ‘Cascading’ design theme. We first saw the latest theme on the NEXO hydrogen SUV, and then the 2021 Tuscon concept car, both of which feature a grille that extends wider and taller than ever before.

Most of the body is wrapped up in thick black sheeting with disorienting camouflage treatment for any of the bodywork that is showing. In other words, it’s pretty hard to pick up any other design clues. However, we can expect all-new front and rear bumper bar designs, fresh alloy wheels, and a moderised rear end perhaps with LED taillights as standard.

One of the biggest changes for the facelifted model is set to be for the interior. Our suspicions tell us Hyundai will probably introduce a nice new touch-screen for the practical small car, adopting a wide-screen layout, similar to what we saw with the Kia Seltos. With this are new apps, improvement touch response, and crisper graphics.

As for the hardware under the bonnet, no major changes are likely. Except, however, the possibility of a new eight-speed dual-clutch auto, at least for the 1.6 turbo engine. Hyundai Motor Group debuted the new auto with the 2021 Kia Optima GT just last month, paired up to an equally fresh 2.5-litre T-GDi turbo-petrol engine.

Since the new gearbox was matched to a 213kW large-capacity engine for its debut, there is a chance it might be reserved only for higher-powered models and not the i30. Although, the i30 N is set to welcome an update soon and such a transmission has pretty much been confirmed.

Other changes for the regular i30 could include the latest 1.6 turbo tune, which produces the same 150kW of power, but, thanks to a new overboost function, 275Nm of torque (up from the 265Nm). This tune debuted with the 2020 Veloster Turbo late last year.

A full debut for the 2021 Hyundai i30 is tipped to take place later this year, with an on-sale date for Australia yet to be announced. Click play below for a preview. 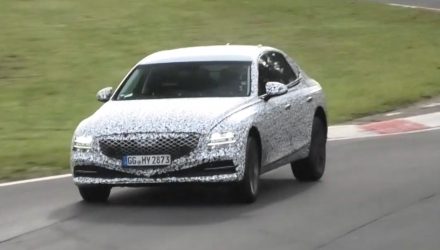 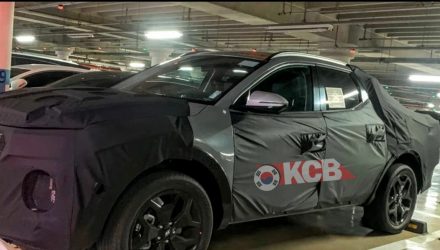 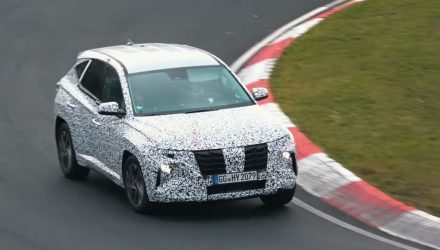 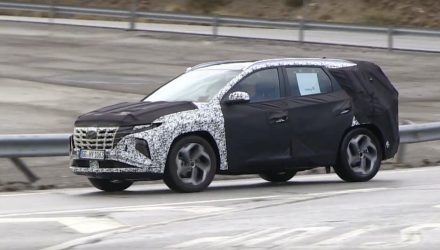 Suzuki Jimny 5-door in the works for Indian market – report