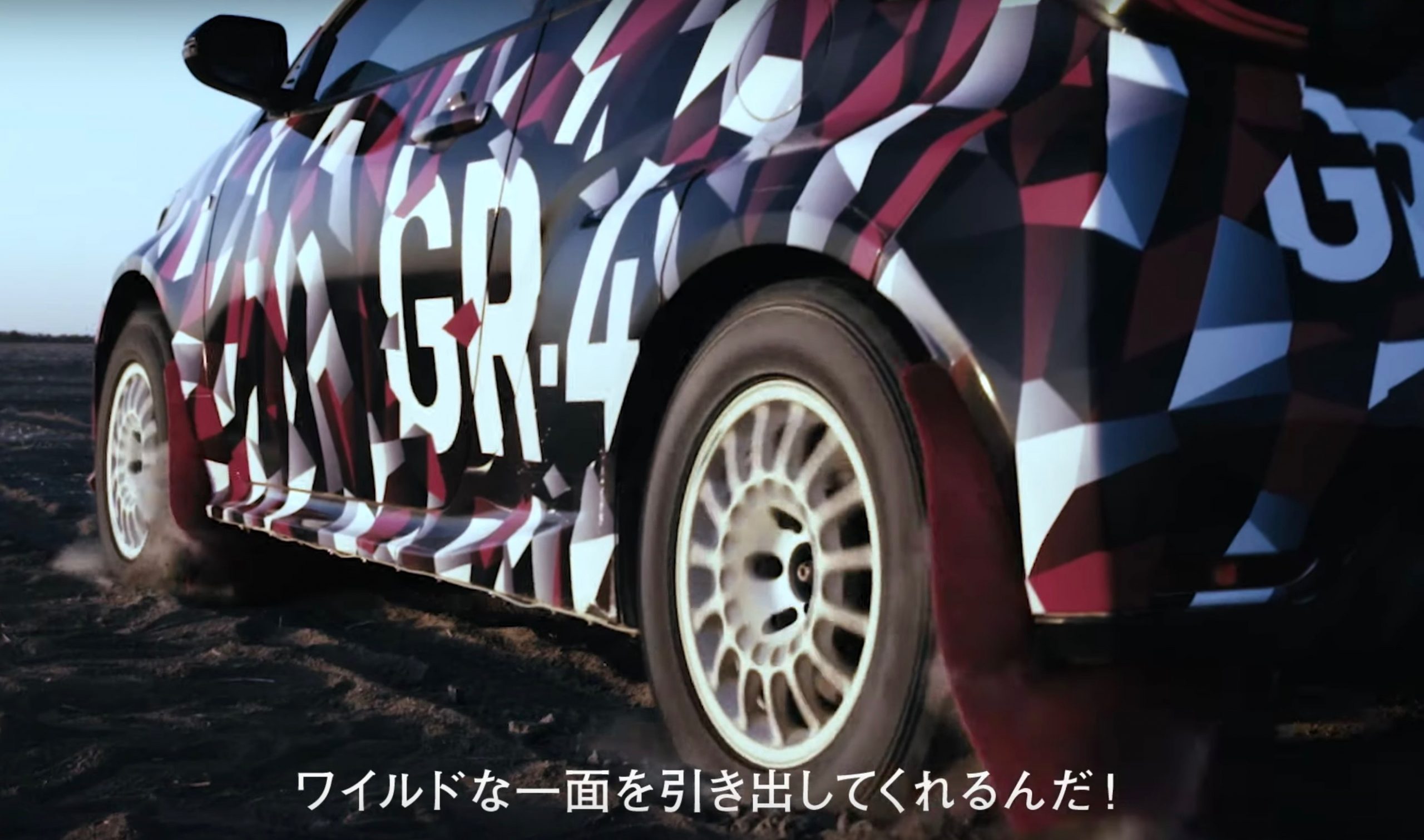 It was originally planned for a debut at Coffs Harbour during the Australian round of the WRC. However, due to NSW fires this event was cancelled. The Toyota Yaris GR-4 is now getting ready for another debut attempt. 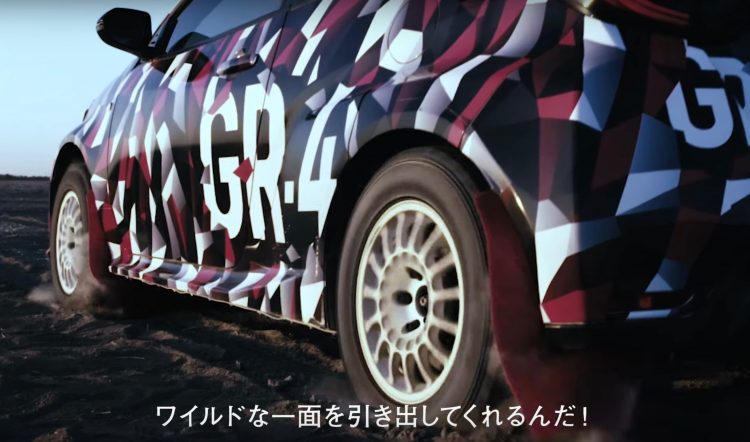 Toyota Gazoo Racing, which is Toyota’s motorsport partner and sports car division, has sent out a tantilising Tweet and YouTube video that gives us a glimpse of the potent new micro super hatch. It shows a wrapped pre-production prototype performing a launching start.

It looks like an actual rally car in the video, with proper red rally car mud flaps and everything. There’s even rally wheels fitted up and rally-ready tyres. However, we assume these are used simply to symbolise its relationship with the sport of rallying.

It’s understood the car will be offered in some markets as a road-going super hatch, featuring a number of bespoke, high-performance components over the regular Yaris. Some of the clues include heavily-pumped wheel arches making way for fat tyres, along with a racy aero kit.

Details regarding the powertrain are still under tight wraps for the moment. Most reports predict a 1.6-litre turbo four-cylinder of some kind, producing around 200kW. And as the video clearly shows, the model will come with all-wheel drive.

It’ll be one of the only all-wheel drive hot hatches in the compact class. Come to think of it, it’ll be the only AWD ‘hot’ model in the class. This should result in epic performance, and certainly impressive enough to put it at the top of the class. Some of the nearest competitors are set to include the Ford Fiesta ST and VW Polo GTI.

Toyota doesn’t specifically say when it will unveil the new, but we’re guessing it’ll be soon. It has likely sent out this video to help revive some of the initial excitement of last month. In the video description, Toyota GR says: “TGR’s master driver Morizo put GR Yaris to its final test. Get ready for it.”