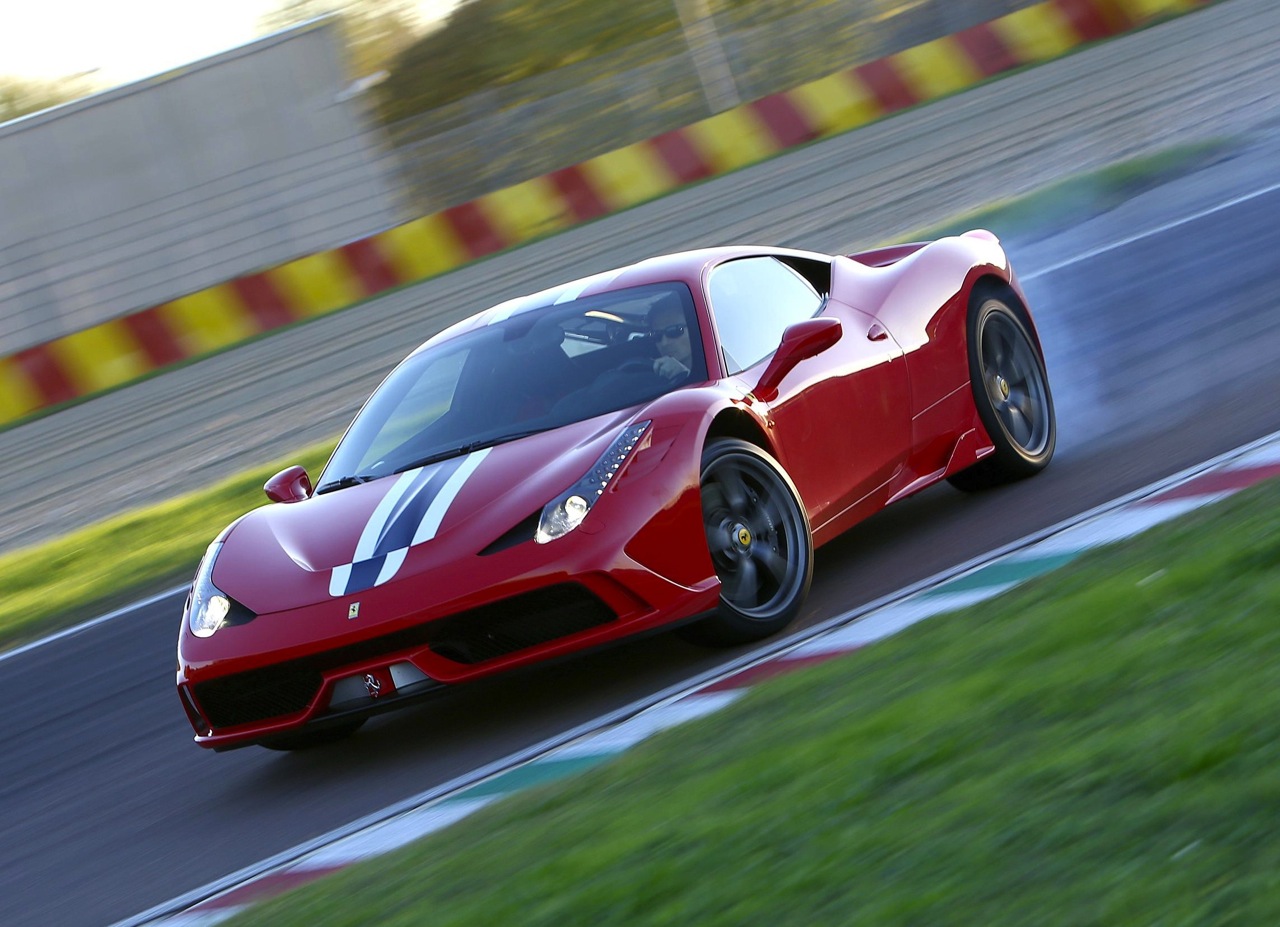 The coveted World Car of the Year Awards are back for another year. The top three finalists for each of the five categories have just been announced at the Geneva Motor Show, currently underway. 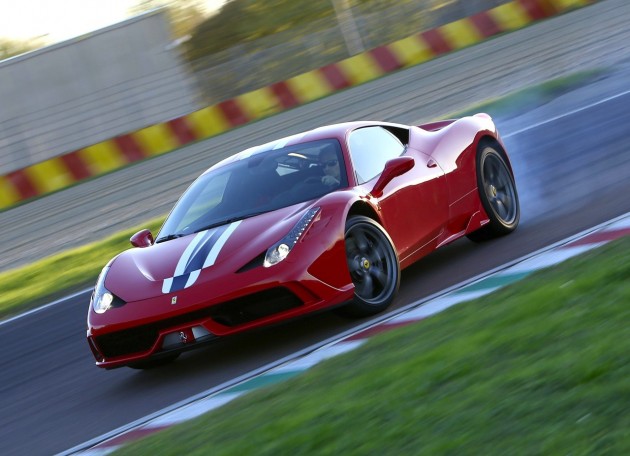 As you might have expected, there’s a distinct trend with most of the finalists this year with a number of technically advanced and super fuel-efficient models making up the final lists. Judges, from all around the world, have narrowed down 24 vehicles to just 15.

The final winners will be announced at the New York International Auto Show on April 17, 2014.

2014 World Design of the Year finalists

2014 World Car of the Year finalists

Judging by the standings, the panel of experts that ranked the vehicles seem quite fond of German vehicles, with a BMW appearing three times in the lists, Audi twice, and Mercedes-Benz twice. The new Mazda3 was also nominated in two categories.

Which vehicle do you think will take out the overall crown? We’re betting either the Mazda3 or the new 4 Series Bimmer.