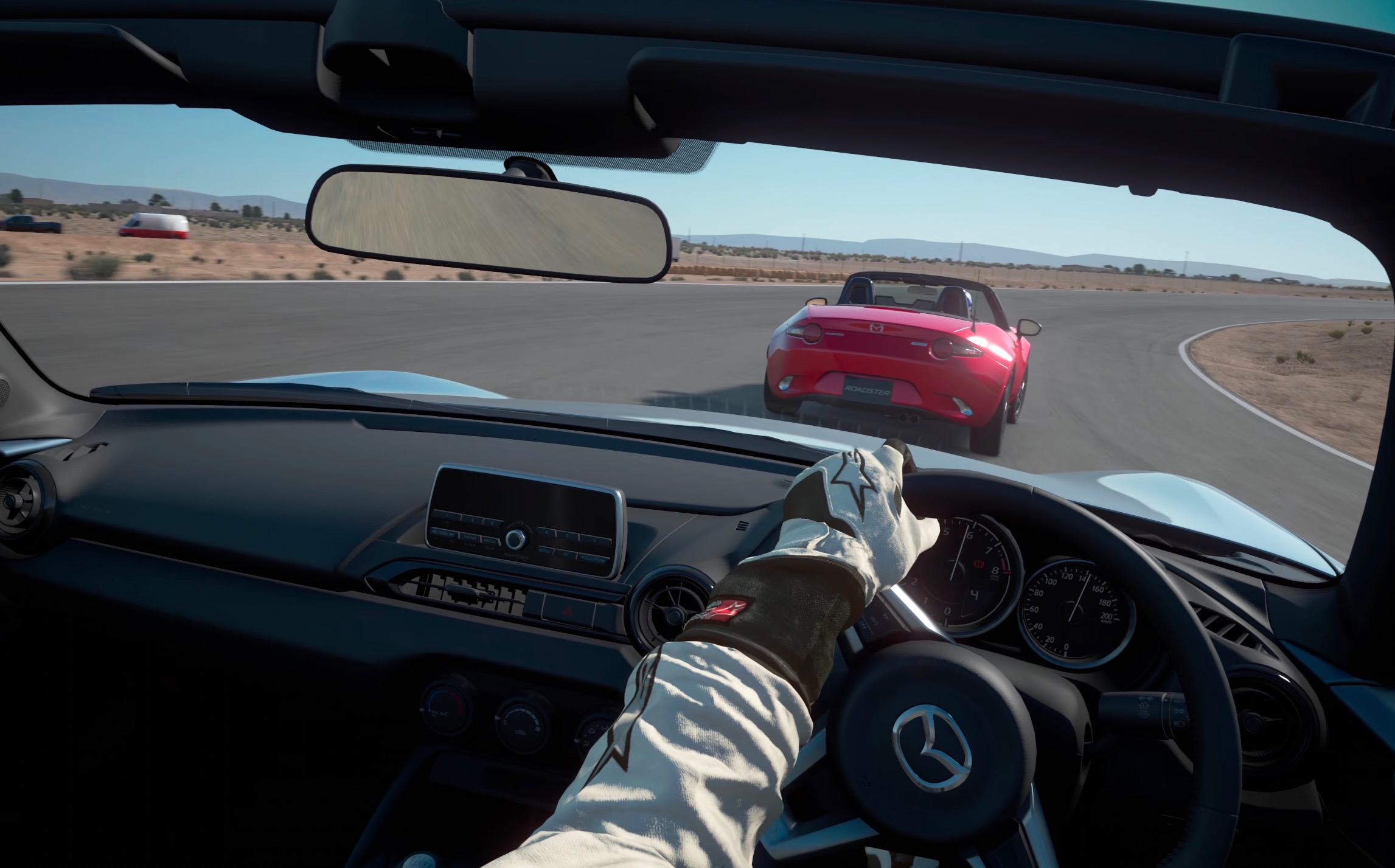 Polyphony and Sony have dropped another trailer for what could be the most advanced driving simulator game to date: Gran Turismo Sport. 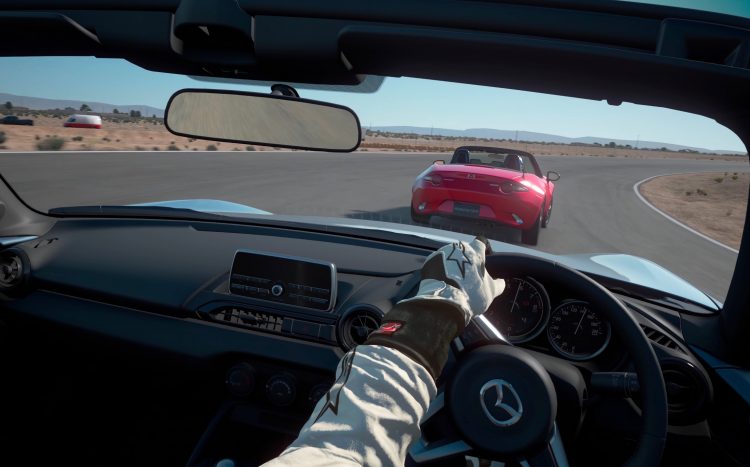 The graphics in the game look truly next-level, with 4K high-definition rendering and high-dynamic range (HDR) that pushes the visuals beyond photorealism for the first time. This is also enhanced by the new lighting effects and ‘wide colour’ paintwork.

There is compatibility with Sony’s Virtual Reality headset – the game has been developed with this capability from the outset meaning it should offer a truly immersive simulator experience.

As we’ve reported previously, Gran Turismo Sport will be officially sanctioned by the FIA – the premier governing body in world motor sports. There will be many different categories such as Nations Cup, Manufacturers Cup, with results being broadcast live with commentators. There will be prizes and ceremonies alongside the F1, WTCC and WRX champion events, so it is taken just as seriously as major racing in real life.

After the GT Academy effort between Nissan and Polyphony that resulted in gamers becoming real life racers, there’s every chance this will be revisited for the new game.

The game has been pushed back to a 2017 release, with the month not disclosed but it looks very promising indeed. Check out the trailer below and tell us in the comments what you’re most looking forward to about the game.