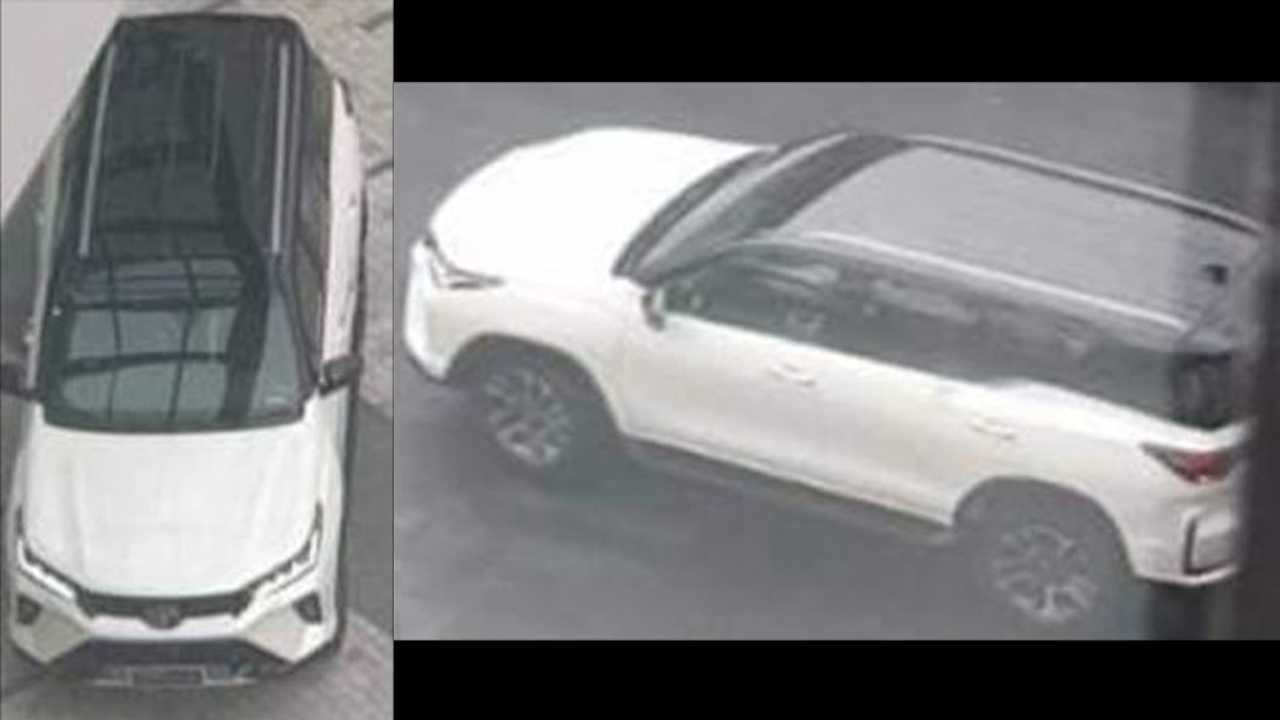 Some spy photos of what is believed to be the 2021 Toyota Fortuner facelift have surfaced online, potentially providing a first-look at the fresh design in store for the 7-seat SUV. The update is expected to coincide with a similar facelift on the way for the 2021 HiLux, also spotted recently. 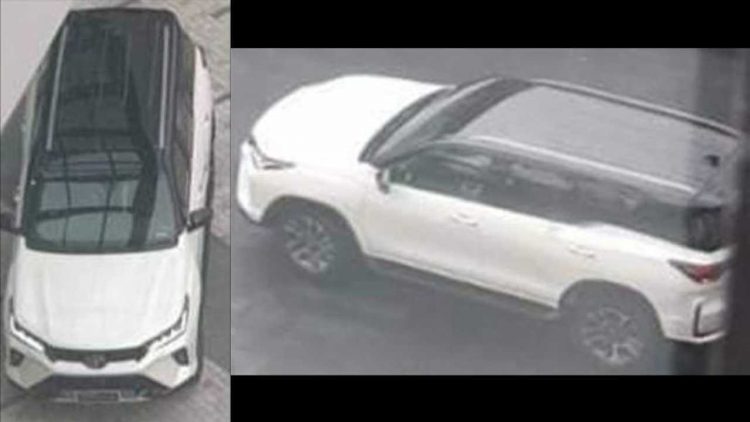 The vehicle was apparently spotted in Thailand in complete production trim, likely undergoing some kind of photoshoot ahead of its expected reveal a bit later this year. Although the images are low resolution, posted up on Facebook by user Sun Patcharapol, they do give us a glimpse of what to expect.

At the front it looks like Toyota designers will be applying a sharper layout with protruding strakes that flow down from the headlights. An almost spoiler-like centre beam runs across the middle leaving a slim upper grille, with a large inverted intake section lower down. We can also see slimmer headlights which appear to feature new LED technology. The Fortuner doesn’t currently share many design characteristics with the HiLux, despite adopting the same platform, so we’re assuming the 2021 HiLux update won’t feature the same sharp and sporty layout as seen here.

Around at the back you can just see the new corner section of the rear bumper bar, which appears to feature a sporty vent-like cluster. The way the window sill rises up behind the C-pillar looks pretty similar to the current model (below), and this example is wearing similar alloy wheels as the current model but with a sporty contrast black roof which could become an option on upper variants. 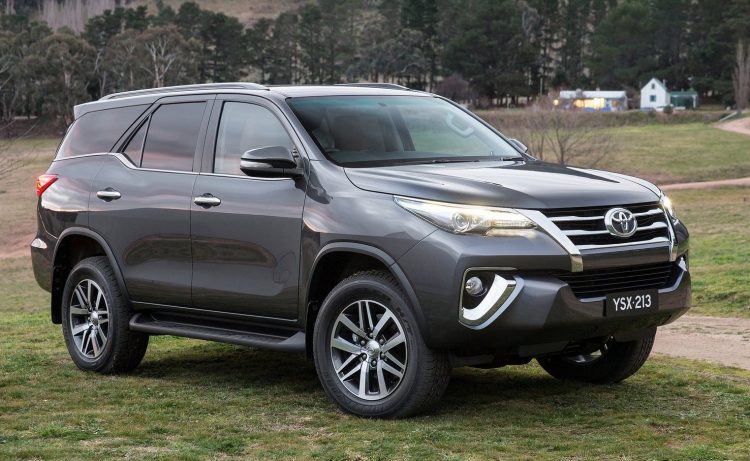 As for the specs and hardware, no major changes are likely for the chassis. However, Toyota may apply some tweaks to the suspension setting to improve comfort and refinement, remembering the Fortuner uses a unique coil-sprung rear end compared with the HiLux’s leaf-sprung layout.

We understand Toyota is working on an update for the 2.8-litre turbo-diesel four-cylinder, which currently finds service in a heap of vehicles, including the HiLux, HiAce, Granvia, and Prado. There’s talk of a lift in outputs from the current 130kW and 450Nm, but also some revisions to the emissions gear and particulate filter.

Inside, Toyota is set to introduce an updated touch-screen media interface which should include Android Auto and Apple CarPlay as standard. We can also expect some minor trimming adjustments and changes, and potentially added connectivity points such as more USB ports. An updated steering wheel and instrument cluster are also likely.

Seen as though this example looks ready for the showroom, if it is a legitimate spy photo and not some sort of Photoshop job, we’d anticipate a full debut very soon. Sometimes manufacturers plan special photoshoots of a pre-production model, usually a flagship variant, just before full production gets underway. We’ll have to wait and see.