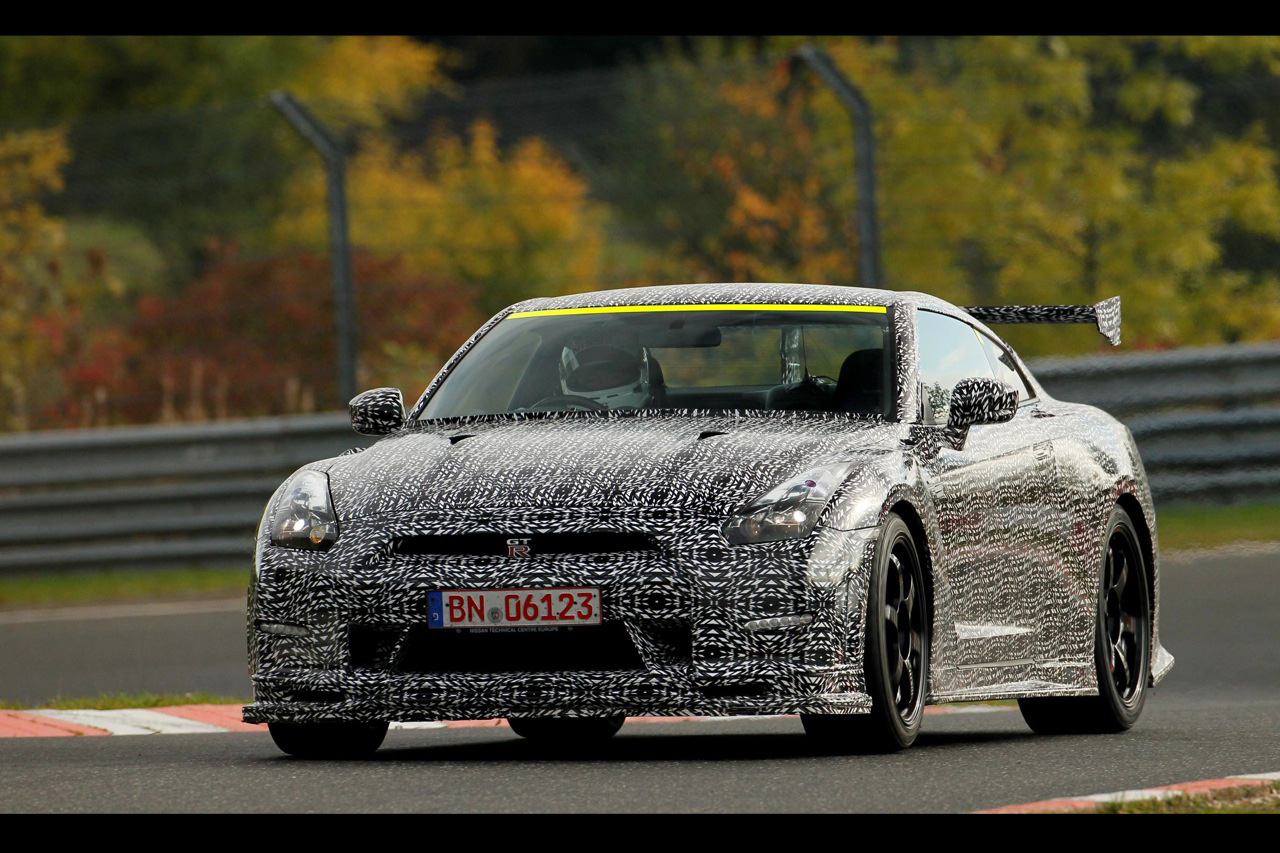 Finding it difficult to sleep at night? Need to absorb more information about the epic Nissan GT-R Nismo to sooth your soul? Nissan has released just the thing that might help; a comprehensive 26-minute video outlining all the nitty-gritty about the new model. 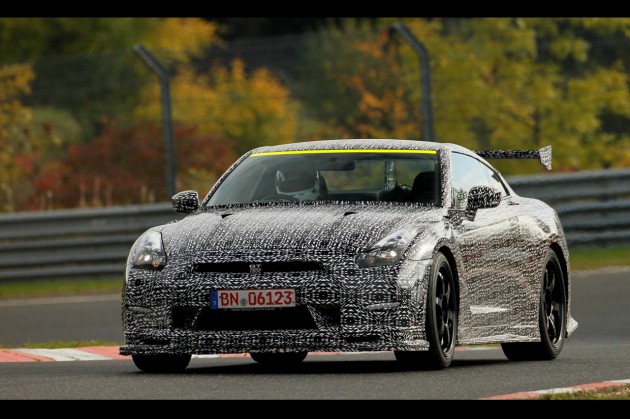 The Nissan GT-R is already regarded as one of the most extensively engineered vehicles on sale in terms of pure outright performance. And the Nismo version is an extension that goes even beyond that.

Nismo engineers completed countless laps in prototypes of the GT-R before the team was happy it had met the goals that were put in place. One of the goals included a Nurburgring lap time of 7:10, however, the car eventually achieved an incredible 7:08.679. 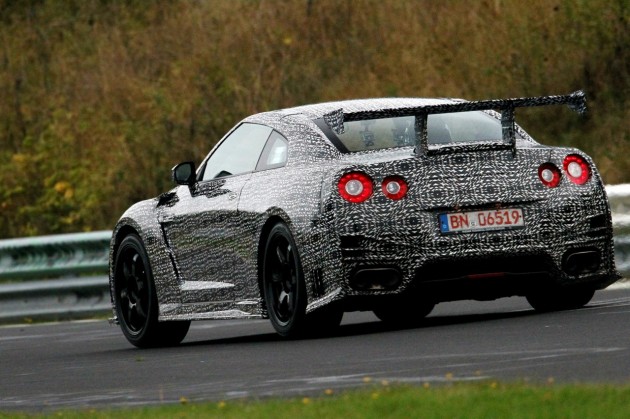 There’s been a bit of flack being kicked up in regards to ‘that’ lap. Rumour has it the car used wasn’t technically a production-spec vehicle. Instead, it was said to feature a number of bespoke revisions such as a lightly stripped out interior with a special racing seat saving 50kg, bigger spoilers for more downforce, and different damper rates and brake pads. Nissan is yet to confirm or deny if the rumour is true.

Nonetheless, with significantly more power than the standard model, keener suspension and aero enhancements, the car is still an astonishingly quick piece of gear.

Nissan Australia has told PerformanceDrive that there are no plans to introduce the Nismo locally. According to local reports though, dealers have already received interest from at least five punters who wish to place an order. If there is enough demand, we’re sure the Aussie arm will change its mind at some stage. Fingers crossed.

Anyway, grab yourself a comfy chair and some of your favourite snacks and enjoy the documentary below. It makes you want one even more, doesn’t it.