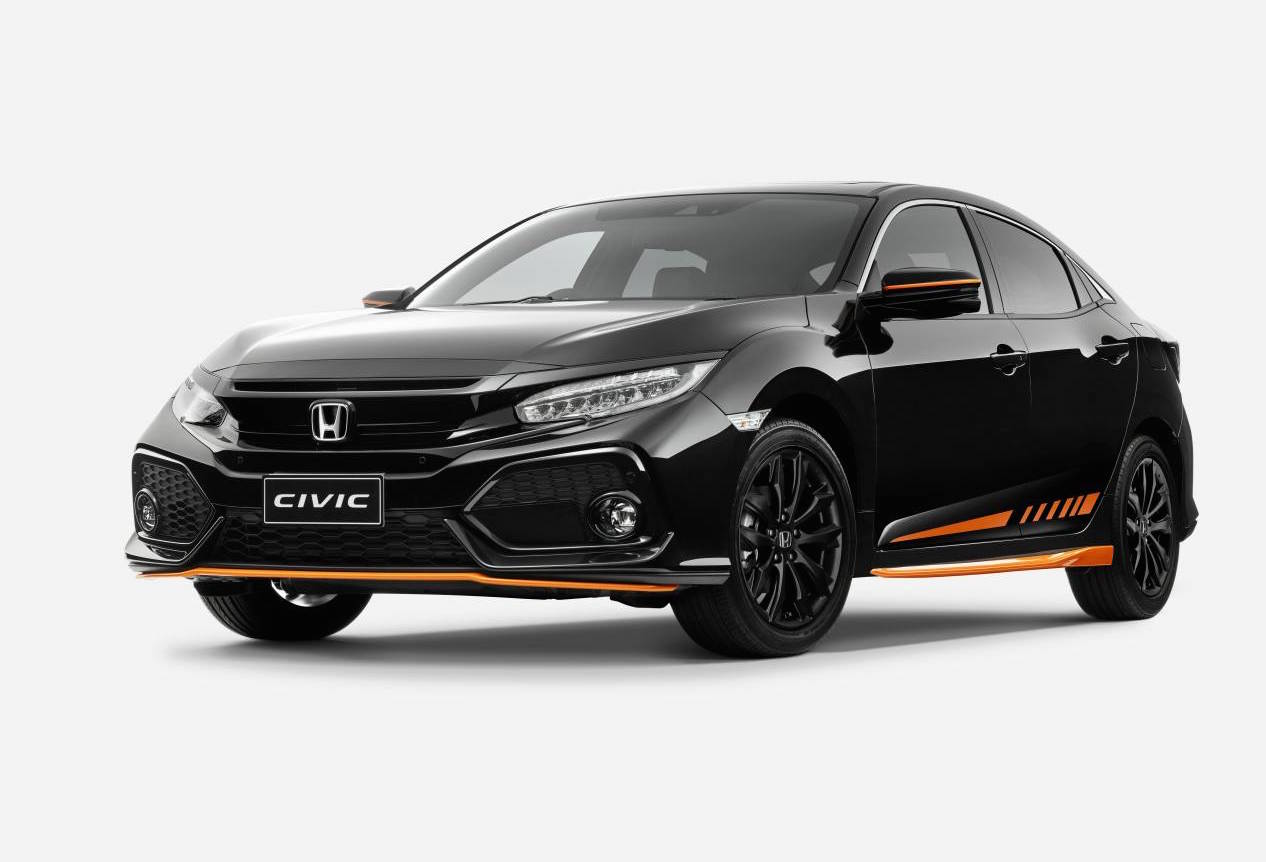 To celebrate the launch of the 2017 Honda Civic hatch this week, Honda Australia has put together a unique special edition called the Orange Edition. The popular Black Pack is also available for the hatch. 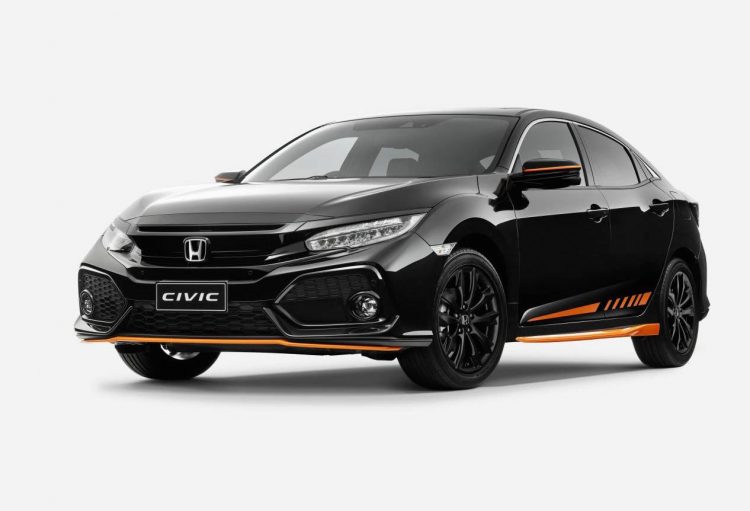 For the Orange Edition, there’s orange detailing for the front under spoiler, decals for the doors and side mirrors, orange side skirts, and an orange under-side for the rear spoiler. There’s also black 17-inch alloy wheels.

The Orange Edition is limited to just 100 units, and is available on the VTi, VTi-S, VTi-L, and the top VTi-LX grade. It’s priced from $2998, and compatible with White Orchid Pearl, Lunar Silver Metallic, Sonic Grey Pearl, and Crystal Black Pearl paint colours. 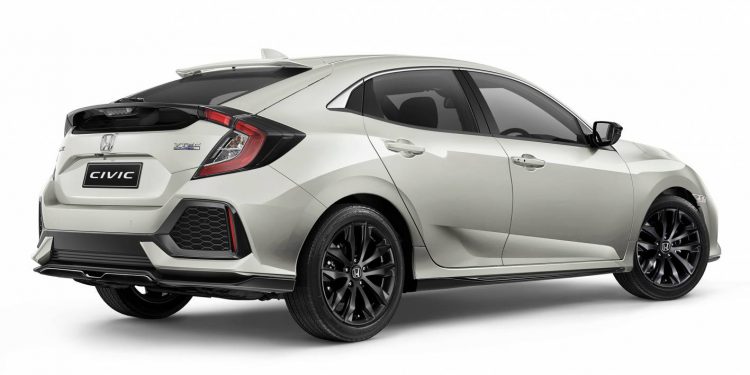 As for the Black Pack, this carries on from the popular accessories kit that has been available for the Civic sedan. It includes plenty of fashionable black highlights for the bodykit, side mirrors, spoilers, and 17-inch alloy wheels.

Buyers can select the Black Pack on all grades except the RS, as per the Orange Edition, and it’s priced from the same $2998. Honda Australia director Stephen Collins spoke about the enhancement kits, saying:

“The ‘Black Pack’ edition proved to be extremely popular with dealers and customers when we launched the all-new Honda Civic sedan, so we’ve extended the scope for customers to individualise the all-new Civic hatch with the introduction of the Orange Edition.”