Chevrolet has released an interesting video showcasing the engineering that went into developing the hot new 2014 Chevrolet Corvette Stingray. The video goes into detail surrounding the development and manufacturing of the powertrain, suspension and brakes. 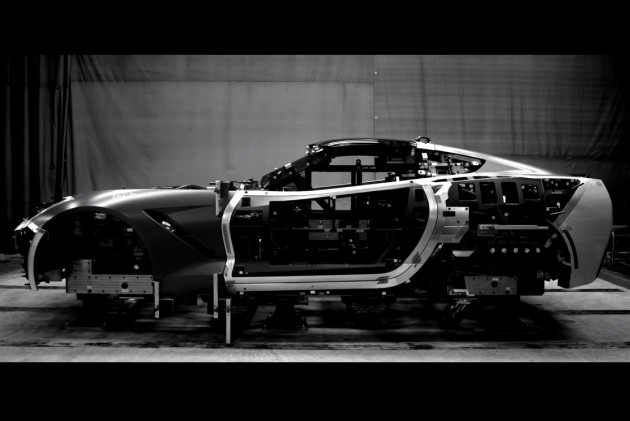 The new Stringray is an important vehicle for GM, it has been designed to carry the legendary and iconic ‘Stingray’ nameplate. It’s also the company’s flagship high performance vehicle, set to go up against the international greats from European and Japan.

It’s not just about straight-line speed though, as you can learn from the video below, various aspects of the new Stingray have been honed to offer world-class handling and comfort with thanks to advanced construction materials and manufacturing processes.

Click play below to find out more about its engineering background.