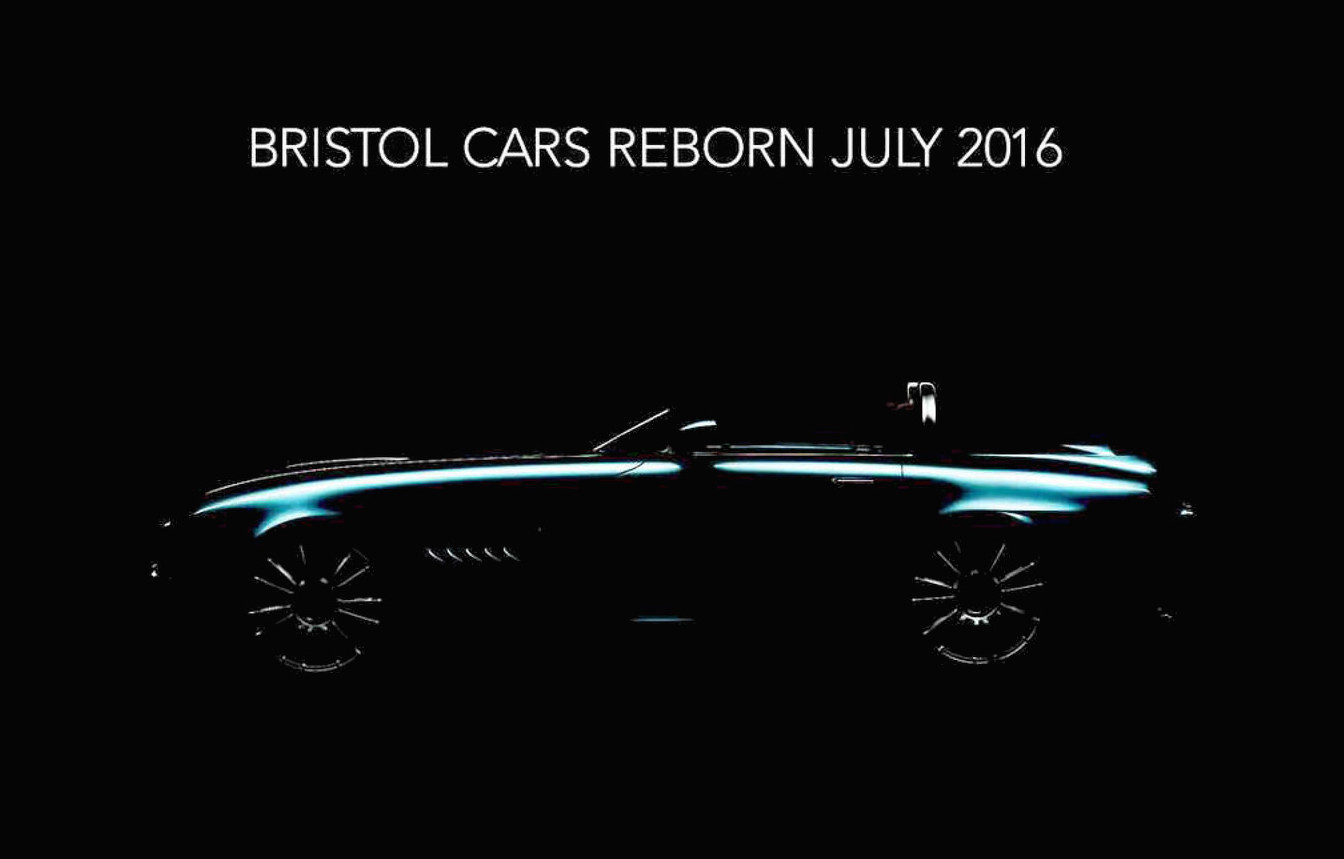 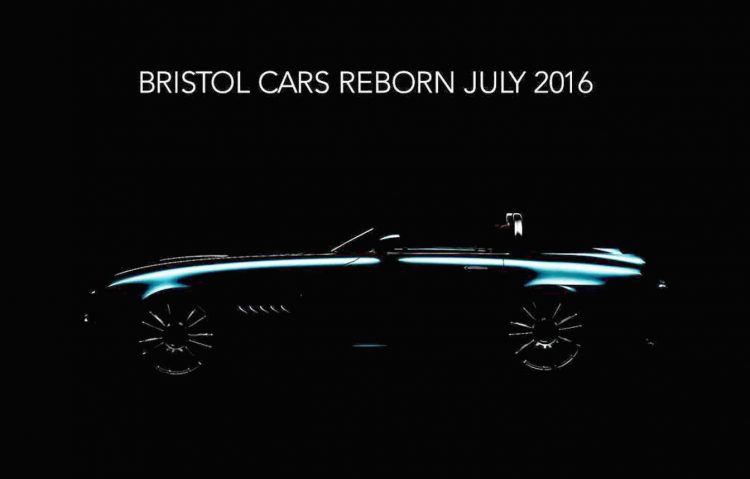 The revived company has shown a teaser photo showing the details of the speedster-style car, with a long bonnet with five portholes, a short, sharply angled windscreen, roll bars and muscular haunches.

The Blenheim was a bespoke, conventional-looking coupe favoured by celebrities for its anonymity. The Fighter was a gullwinged Dodge Viper V10-powered supercar and was the last car the company made. The ‘Fighter’ name harked back to WW2 when the company manufactured warplanes, which apparently also inspired the new car’s evocative grille.

This is the result of ‘Project Pinnacle‘, commemorating 70 years of car-making in 2015 when the project began. The car will be shown in all its glory later this month, before going on sale next year.