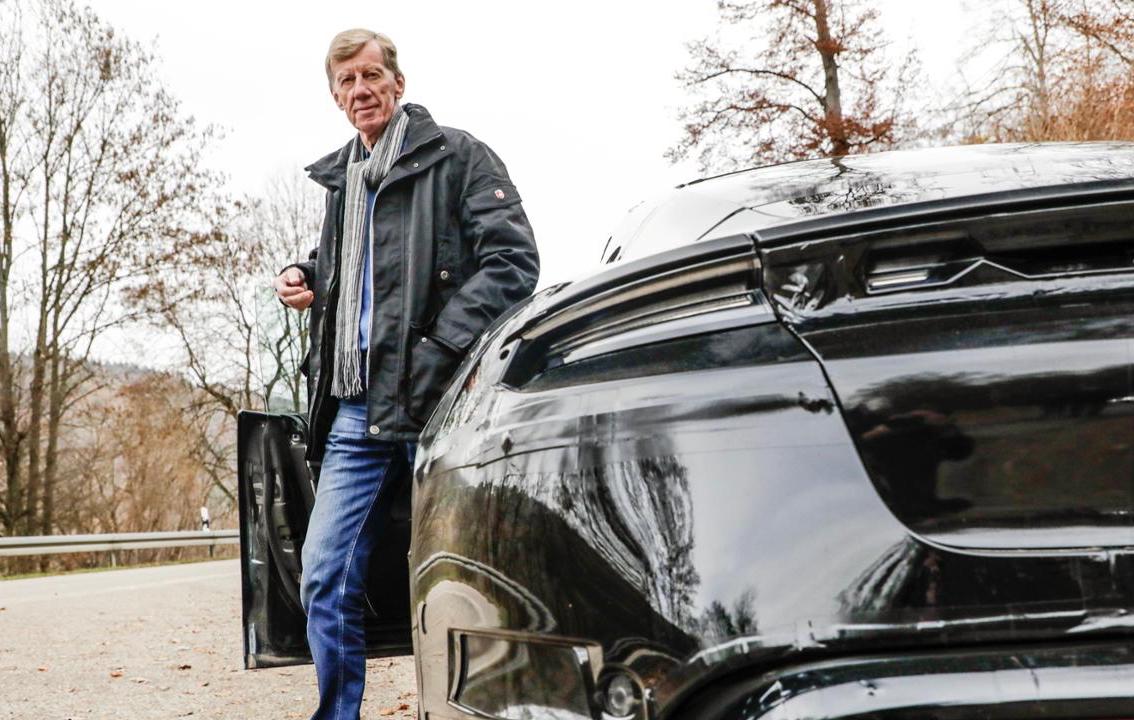 Porsche is still putting the final touches on the highly-anticipated new Taycan fully electric sports sedan, but Porsche test driver and rally legend Walter Rohrl has already given it his seal of approval. 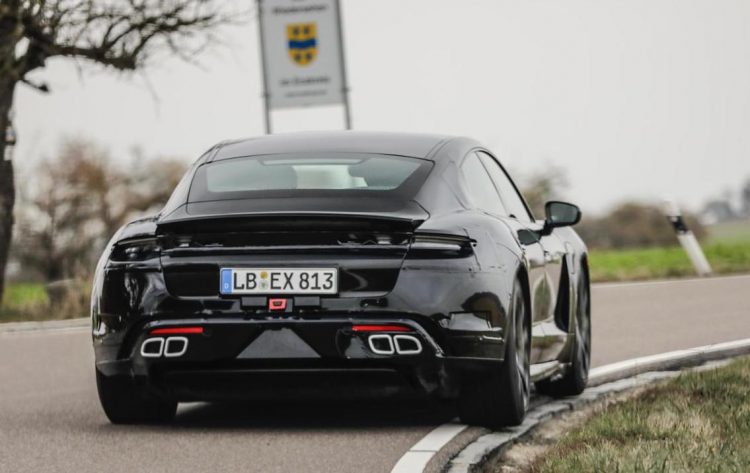 During recent testing in Germany, Rohrl, with the development team, took some prototypes out for a test drive near the Porsche development centre in Weissach. Porsche says its Cayenne camera crew struggled to keep up as Rohrl made full use of the 440kW powerplant in the Taycan.

So far, we know the Taycan will come with two electric motors, one for each axle, with output set to exceed 440kW. Porsche has also mentioned a 0-100km/h time of under 3.5 seconds, and a 0-200km/h time of under 12 seconds. When asked about the handling, Rohrl said:

“I’m surprised because you barely notice the weight any more. The engineers have done a great job on the tuning and have made excellent use of the low centre of gravity. The steering and even the brakes handle superbly.”

Rohrl was asked about what impressed him the most, and he said how little he misses an engine noise.

“I would never have expected that the lack of any sound from the drive system could mean no loss of performance. In fact I really like the quietness of the Taycan; it’s something of an experience in itself,” Rohrl said. 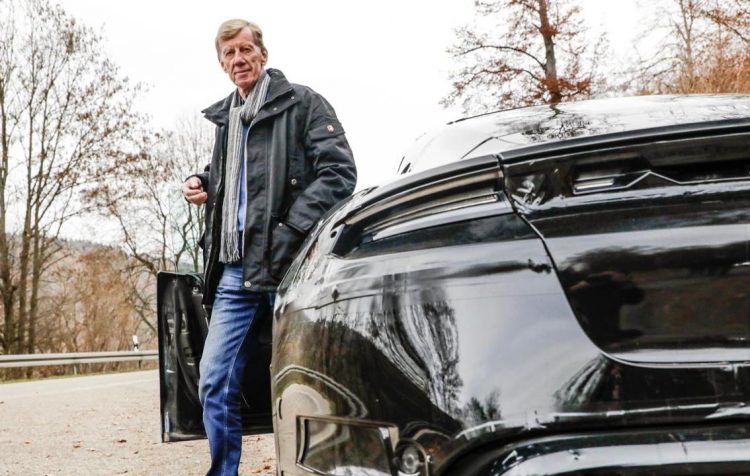 The speed and acceleration also impressed him. He said that even in the fastest rally years, remembering he drove the Lancia 037 and then the Audi S1 Quattro during the Group B days, he has never experienced performance like the Taycan.

“The immediate response, this instant reaction that makes me smile every time,” he said.

Porsche will unveil the Taycan later this year. It will come in as the company’s first fully electric vehicle, but probably not the last. In fact, we can expect more and more electric powertrain options in the showroom, more so than autonomous technologies from the brand.

The Taycan promises a full-charge range of over 500km, with a maximum recharging capacity of 350kW for quick top-ups at certain facilities. There’s also conductive wireless charging systems that buyers will be able to set up. Needless to say, this should be one to look out for this year. 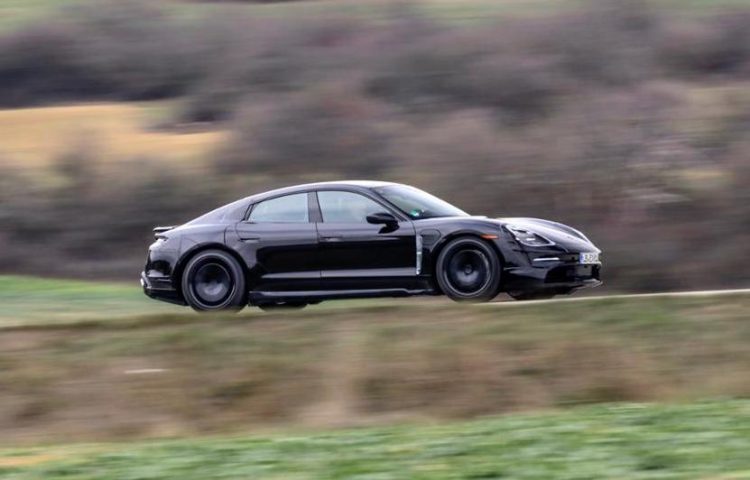