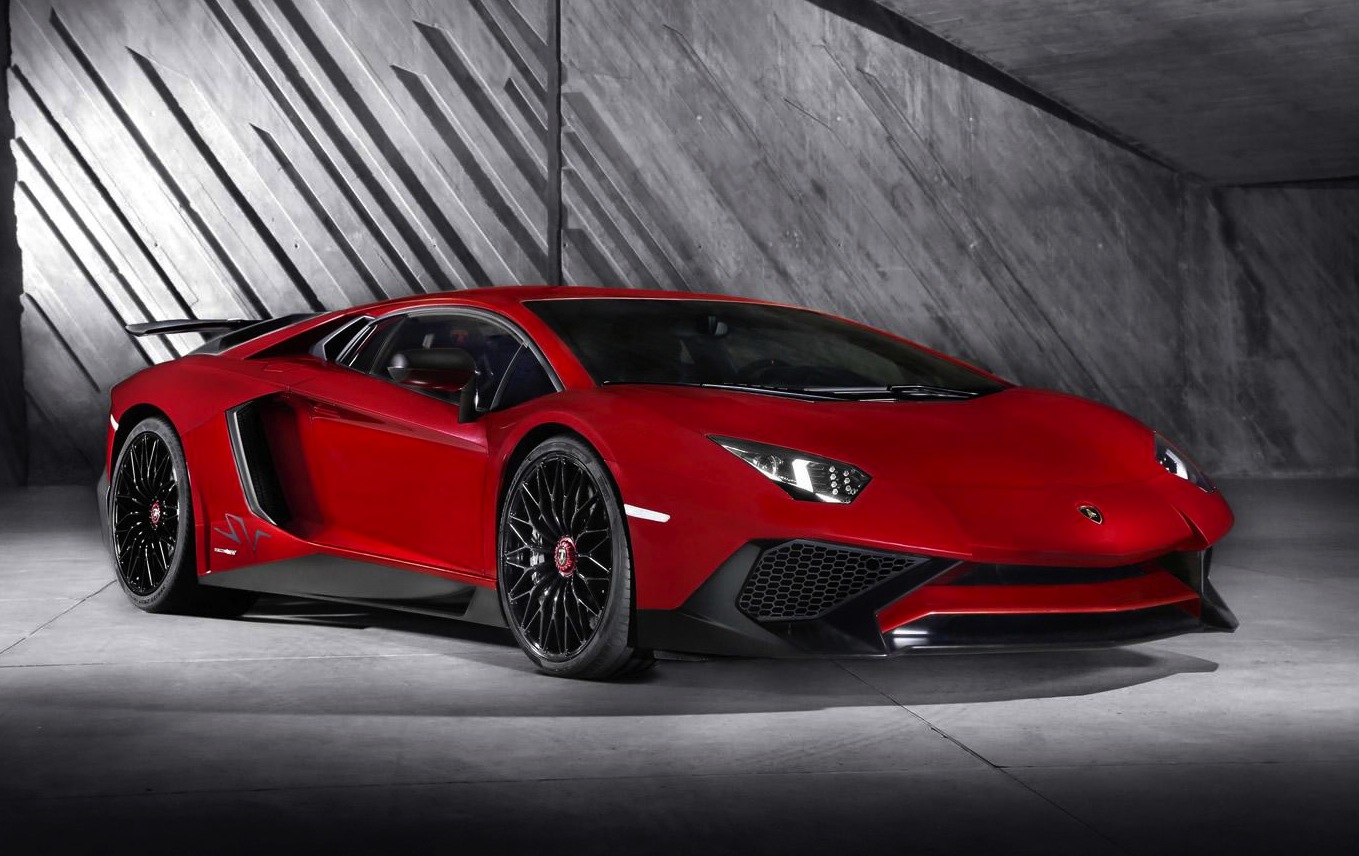 This is it, the Lamborghini Aventador 750-4 Superveloce (SV), also known as the new flagship model in the Italian company’s showroom. 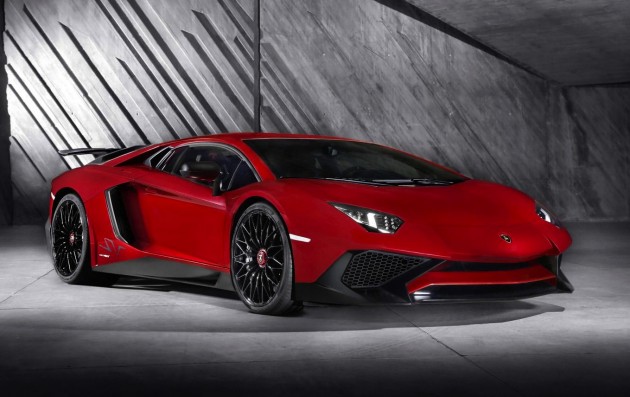 Like all SV models of the past, the Aventador SV is a slightly stripped down and more focused, more powerful version of the regular V12 supercar. In fact, weight has been reduced by 50kg with a more comprehensive use of carbon fibre in its makeup.

In the engine compartment sits a revised version of the standard 6.5-litre naturally aspirated V12 engine which now produces 552kW of power (up from 515kW). This enables the beast to sprint from 0-100km/h in just 2.8 seconds and hit a top speed of over 330km/h.

To set the SV apart from its regular counterpart, the new 750-4 Superveloce receives a unique bodykit with larger spoilers front and rear providing 170 per cent more downforce at speed. The body is also 150 per cent more efficient through the air.

The package includes a unique front spoiler and intake setup, in black, along with huge chunky side skirts that are also in black, bigger side intakes, you guessed it, in black, and a large rear wing and aggressive diffuser section, all in black.

Other highlights include 20- and 21-inch alloy wheels, in black, as well as an Alcantara interior with special sports seats, along with a TFT instrument cluster for the driver. Stephan Winkelmann, president and CEO of Automobili Lamborghini, said,

“The original Aventador was presented four years ago, and the Superveloce pays homage to its passionate owners, as well as the fan community, whose enthusiasm has resulted in the biggest commercial success ever of a Lamborghini V12 super sports car.” 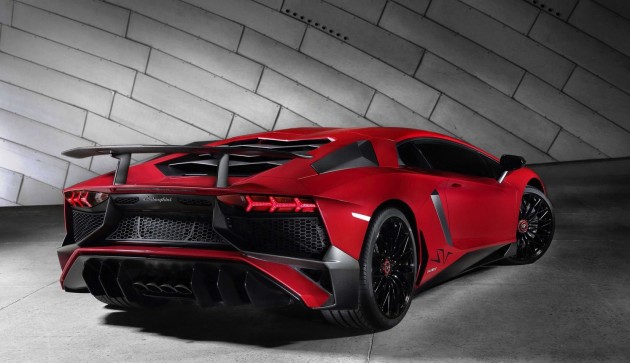 Market entry for the striking new model will commence during the second quarter of this year. Australian prices and arrival dates are yet to be announced.