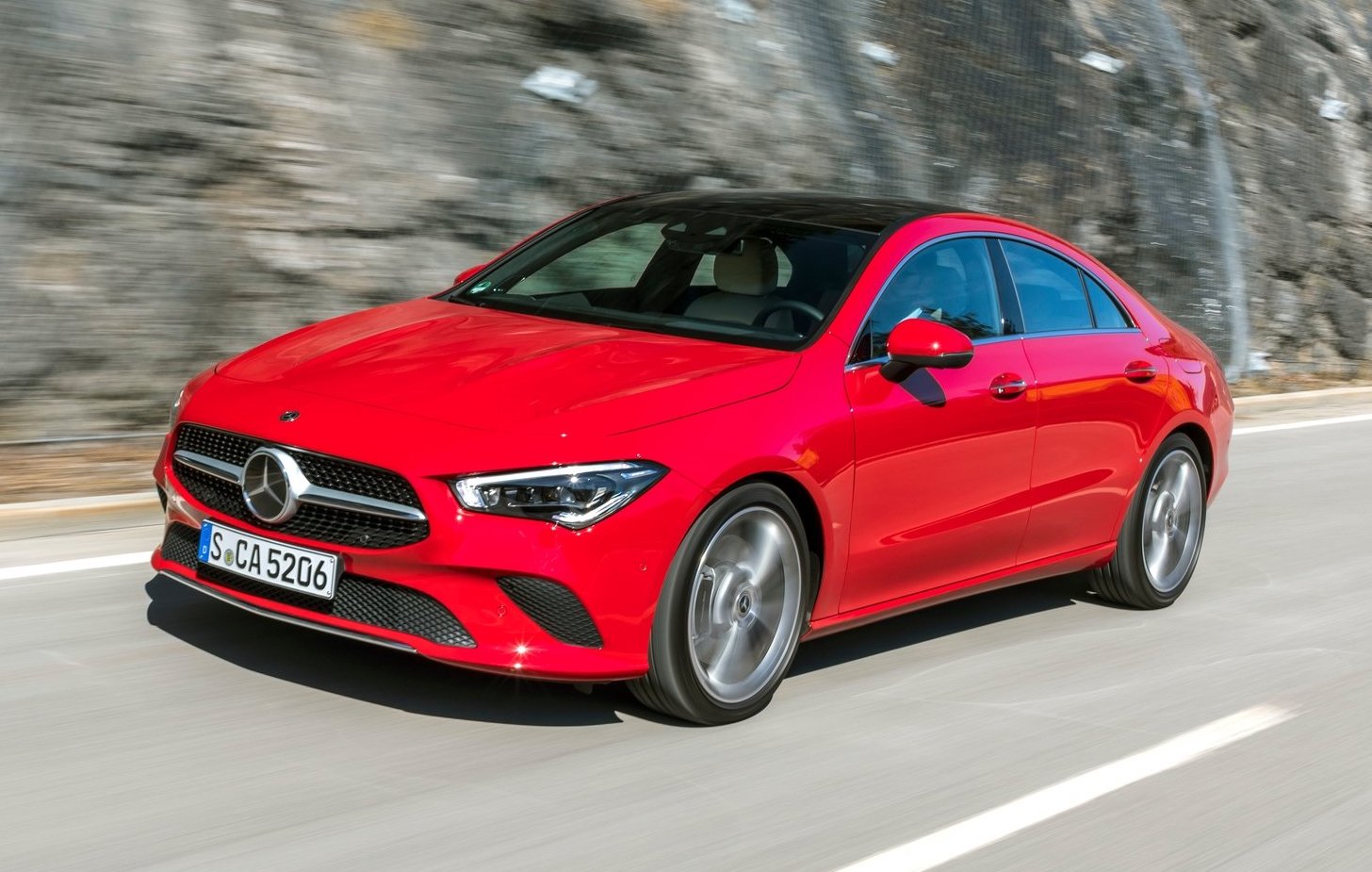 Mercedes-Benz Australia has announced local specs and prices for the 2020 CLA 200, which will be joined by the CLA 250 and AMG CLA 45 S later down the track. 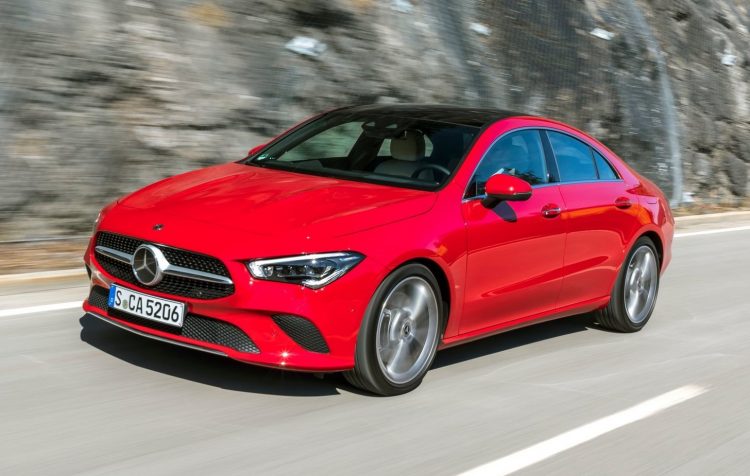 The new CLA was first unveiled at the CES event earlier this year. It’s based on the newer MFA2 platform which debuted with the latest A-Class, while the body design goes for an even sleeker theme but with new-look angular headlights, and thinner and wider taillights.

As a result of the new platform, the 2020 CLA is 48mm longer, 53mm wider, and rides on a wheelbase that’s 30mm longer than the predecessor. Despite being longer and wider, the roof height is dropped by 2mm, which gives you some idea of its lower profile presence.

Headroom is increased inside by 17mm in the front and 3mm in the back. The boot width is increased by 262mm, although boot volume drops from 470L to 460L. On the outside, the body is just as aerodynamic as the old model, with a drag coefficient remaining at 0.23. The only production four-door sedan that’s better is the A-Class sedan, rated at 0.22. 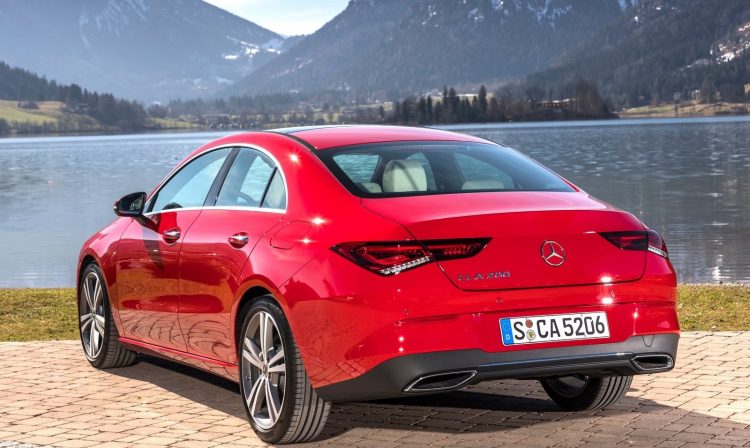 Inside, passengers are treated to two 10.25-inch digital screens as part of the MBUX interface, with a middle screen incorporating the media and vehicle functions and the other comprising of the instrument cluster info. Android Auto and Apple CarPlay is standard, along with digital radio.

As for the power source, the CLA 200 receives a 1.3-litre turbo-petrol four-cylinder unit that produces an impressive 120kW and 250Nm. It’s matched to a seven-speed dual-clutch auto with front-wheel drive. Acceleration from 0-100km/h is claimed in 8.2 seconds, and the fuel consumption average (overseas) is rated at 5.4L/100km.