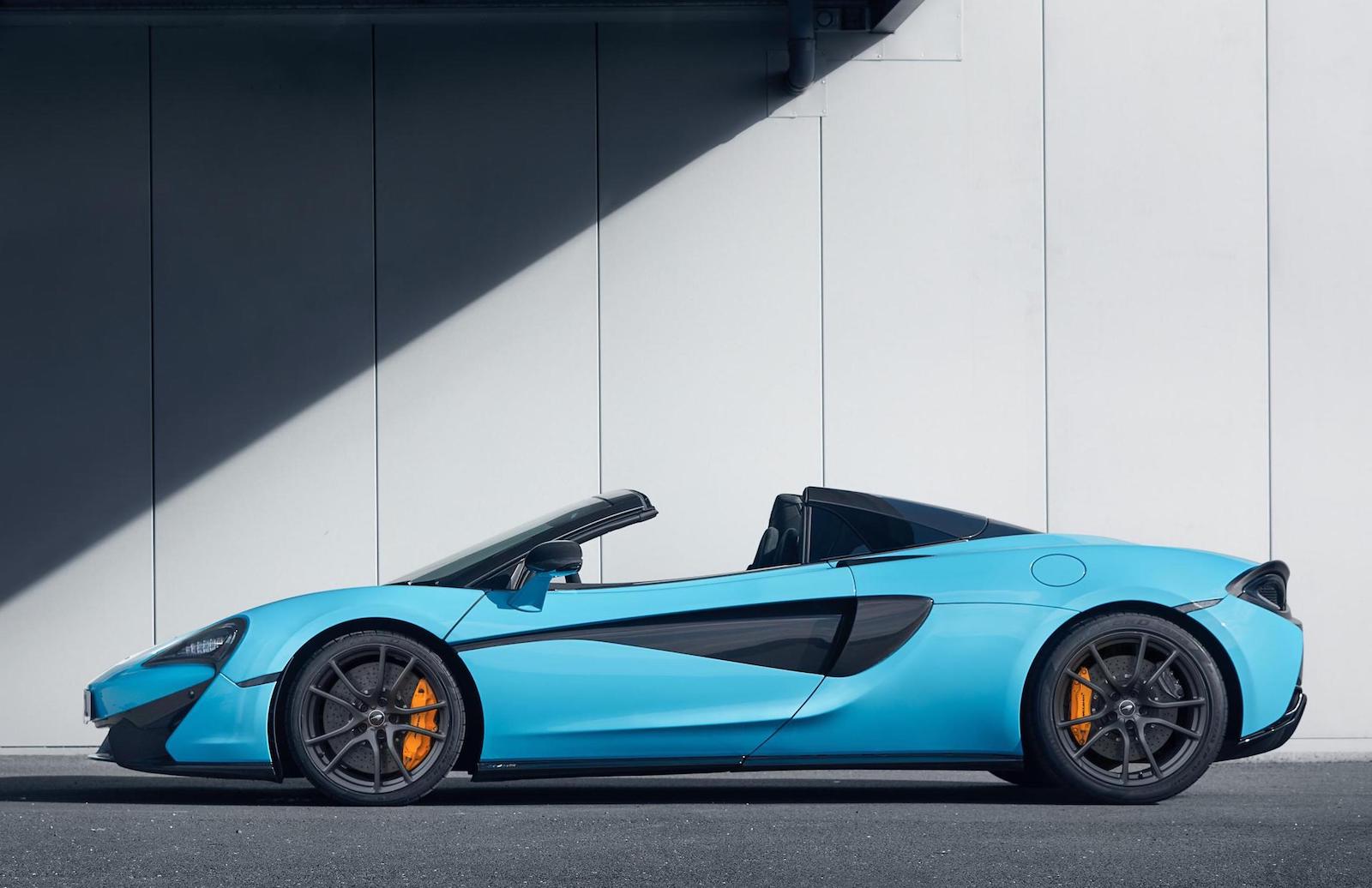 Not happy with the track presence of your McLaren 570S Spider? The British company has just announced a pack that may be of interest to you. Enter, the Track Pack. 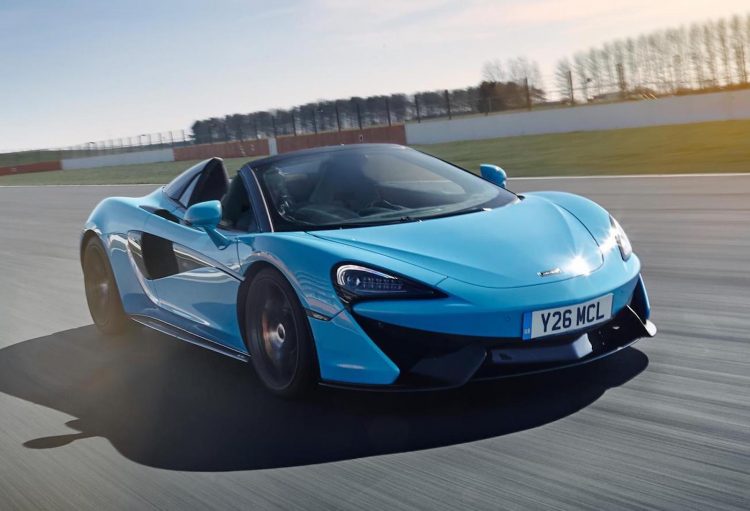 Developed specifically for the 570S Spider, which sits at the top of the Sports Series range, the Track Pack garnishes the supercar with a range accessories and enhancements that fit in perfectly with track driving events.

Buyers can select between six different ‘By McLaren Designer’ interior themes, with a full Alcantara trim. A set of carbon fibre race seats help to save 13kg over the standard seats, while the driver gets a carbon black Alcantara-covered steering wheel. 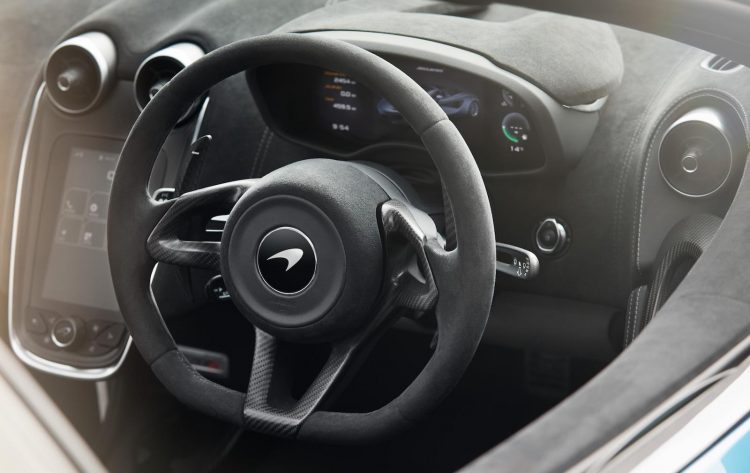 For the exterior there’s a set of lightweight 10-spoke forged alloy wheels finished in Stealth colour, saving around 15kg, while the roof is in Dark Palladium, and out the back is the otherwise optional Sports Exhaust system with a Stealth finisher as well. The exhaust is not only louder but also lighter in weight.

The power source remains unchanged. It’s a 3.8-litre twin-turbo V8 producing 419kW, capable of propelling the supercar from 0-100km/h in just 3.2 seconds. This is matched to a seven-speed dual-clutch automatic with rear-wheel drive.

All up, the Track Pack helps to cut around 33kg from the 570S Spider’s kerb weight of 1503kg. Buyers interested in the Track Pack will need to specify their request at the time of order. Jolyon Nash of McLaren Automotive said:

“The 570S Spider has already gained a reputation as an extremely accomplished luxury sportscar that is hugely enjoyable to drive on a circuit. This new Track Pack brings together in one package design features, specification and popular practical options desirable for track use, further increasing choice for Spider buyers and at the same time offering them even better value.”