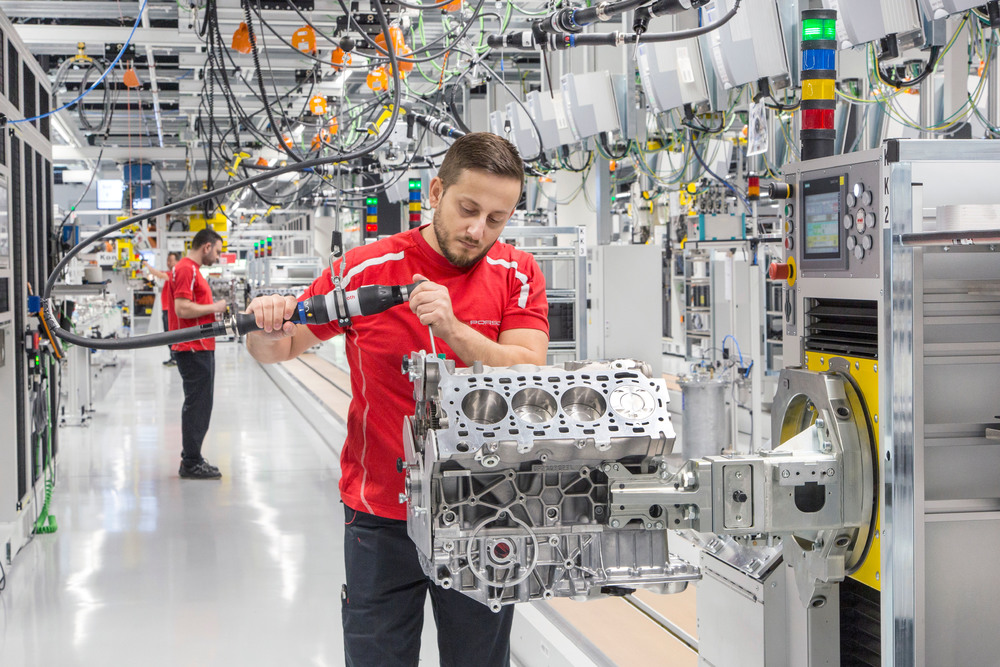 Porsche has announced an all-new €80 million engine plant, slated purely for V8 powertrains for use by all Volkswagen Group brands. The latest being the new V8 for the 2017 Panamera. 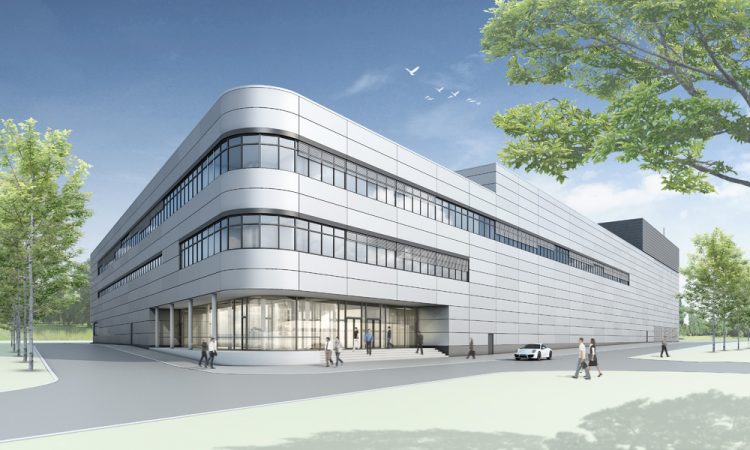 The facility will be based at Porsche’s main factory in Stuttgart-Zuffenhausen, and at full production will accommodate 400 employees, pumping out around 200 V8 units daily. Oliver Blume, chairman of Porsche’s executive board explains that “Porsche stands for sporty high-performance engines: from engine design to series production.

“We are further extending our competence in this area with the new engines. This is how we will assure our customers the driving pleasure of tomorrow and safeguard the future jobs of our employees. At the same time, we are creating the necessary foundation for successfully leading Porsche into the new age of electric mobility.”

The facility is set to produce all eight-cylinder units for other Volkswagen Group brands, including Bentley, Audi, and Lamborghini and its upcoming Urus SUV. It’s a move that is sure to make automotive enthusiasts jump in glee, as Porsche essentially bucks the industry norm of focussing on the efficiency bonuses of downsizing and forced induction in engines, instead opting for more conservative logic. 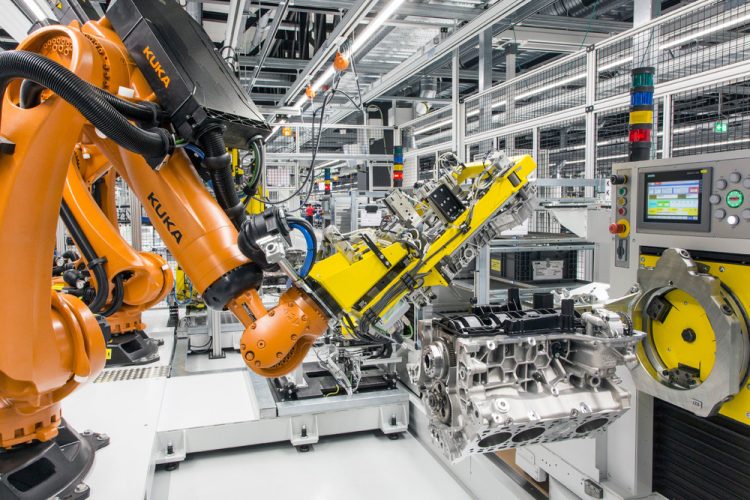 Porsche’s history in the Stuttgart region spans back nearly 70 years, where the Porsche 356 first went into production. Under the supervision of 108 employees, the team managed to produce on average 369 vehicles per year.

Fast forward to 2016 and Porsche now has 1200 employees involved solely in the production of powertrains. Uwe Hück, deputy chairman of Porsche’s supervisory board, said;

“The new engine manufacturing facility also shows our commitment to the future of sports car manufacturing and above all to our unique workforce. Porsche doesn’t just talk. Porsche sets the standard.”

Porsche is investing a total of US$1 billion on new facilities, electric vehicles and employment over the next few years, in an expansive business model. Notable highlights include a solar panel system that accounts for 242,500kWh per year, saving around 105 tonnes of carbon emissions.