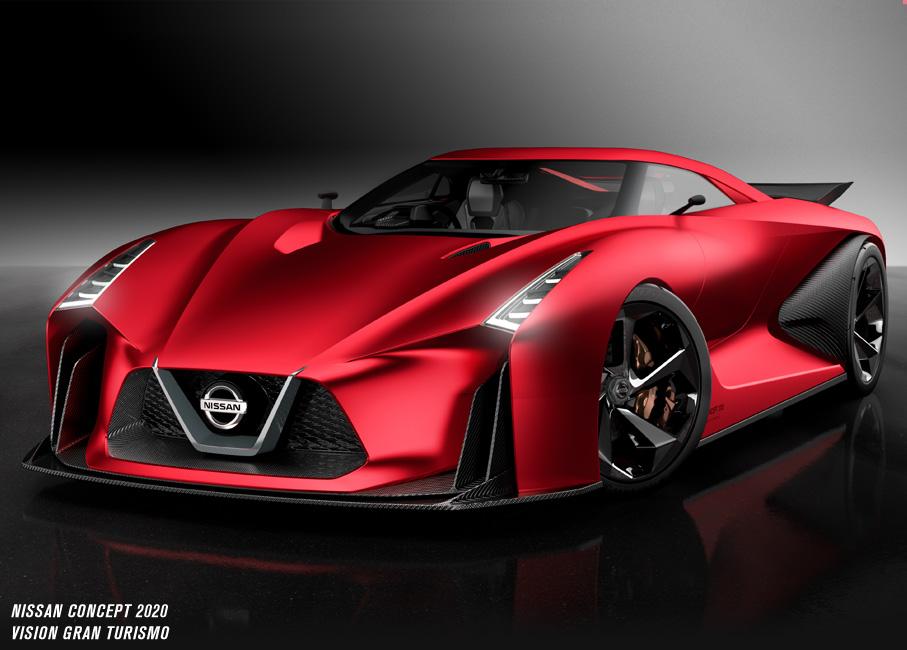 Nissan’s Concept 2020 Vision Gran Turismo concept was the first in a raft of fully digital cars for Gran Turismo 6, where company engineers could free themselves from the shackles of real-life legislation and safety and create something which flies their company flag high. 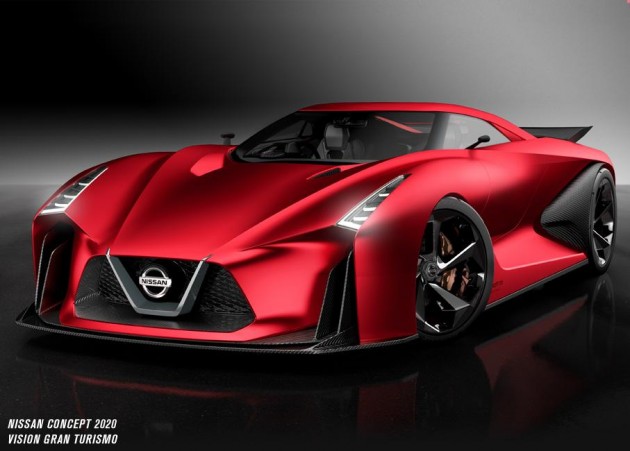 Given Nissan’s already lengthy relationship with Gran Turismo (the gaming company designed the graphical interface for the GT-R), it was only fitting it should go first.

Nissan has decided to give the car a new lick of paint called Fire Knight plus some small revisions, including the corporate ‘V-Motion’ grille, for a 2015 update which will be unveiled at the Tokyo Motor show later this year.

According to the company, it is “real-world embodiment of a virtual car, through which gamers around the world experience Nissan’s dynamic performance and innovation”.

The vehicle is widely expected to presage the next-generation ‘R36’ GT-R – a car which is rumoured to be getting a hybrid engine based on the Le Mans racer and rumoured to be due around 2018. Perhaps the significance of ‘Concept 2020’ indicates the wait will be longer…