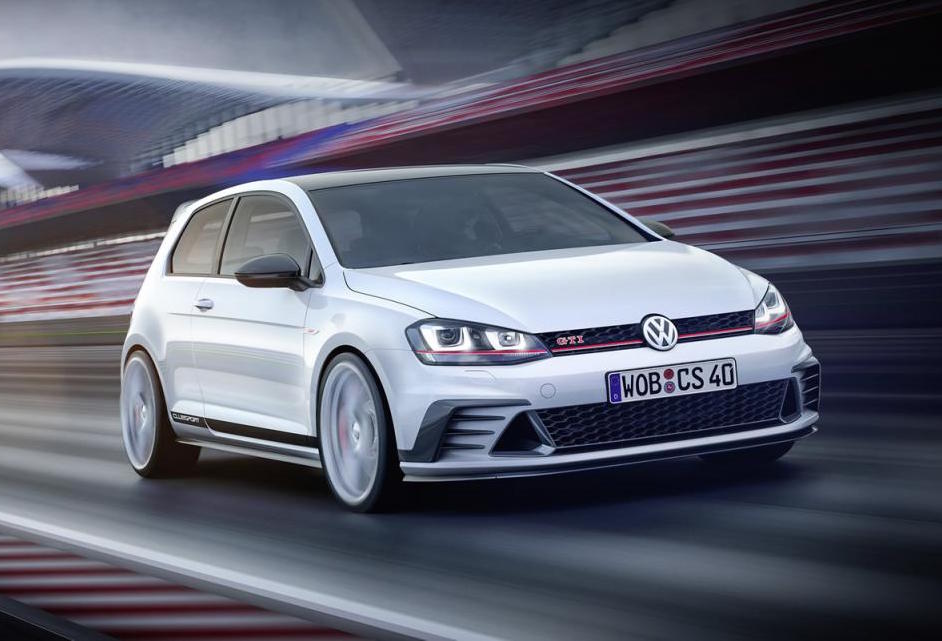 Remember the Volkswagen Golf GTI Clubsport preview from earlier this week? Volkswagen has now unveiled the concept in full. 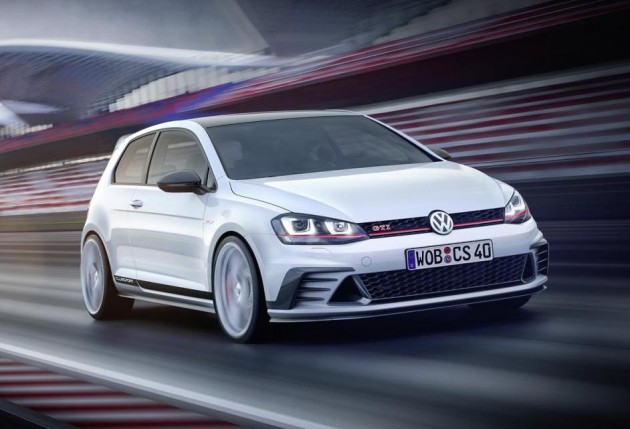 The special Clubsport edition was created to help celebrate the Golf GTI’s 40th birthday, having set the scene for the hot hatch category back in 1976. The GTI is regarded as one of the very first hot hatches.

As previously revealed, the Clubsport edition comes with a tuned version of the current GTI’s 2.0-litre turbocharged four-cylinder engine. It pumps out 195kW, however, there is an overboost function which provides an addition 19.5kW for a short period.

On the outside, the body, based on the overseas-only three-door, features a cool bodykit with neat black skirting all the way around. There’s also a unique front bumper bar with a more aggressive lower mouth, and side air intake scoops in black. Other highlights include a big rear wing and chunkier diffuser, and a set of white alloy wheels wrapped in sticky track-ready tyres.

The good news is, this little beast is set to go into production in 2016, coinciding with the birthday. Market allocation and specific details are yet to be confirmed, but much of the design and overall theme is set to be carried across for the showroom version.

At the moment the hottest Golf GTI you can buy is the GTI Performance. It comes with a bit more power than the regular GTI, sportier brakes, and larger alloy wheels. The Clubsport will obviously sit at the top of the range, just beneath the Golf R. 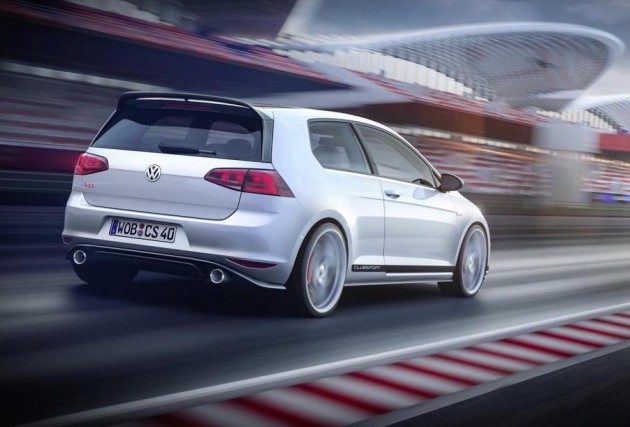 The concept will make its full public debut at the Worthersee event in Austria tomorrow (local time). We’ll be sure to keep you updated in regards to any potential Australian introduction news.