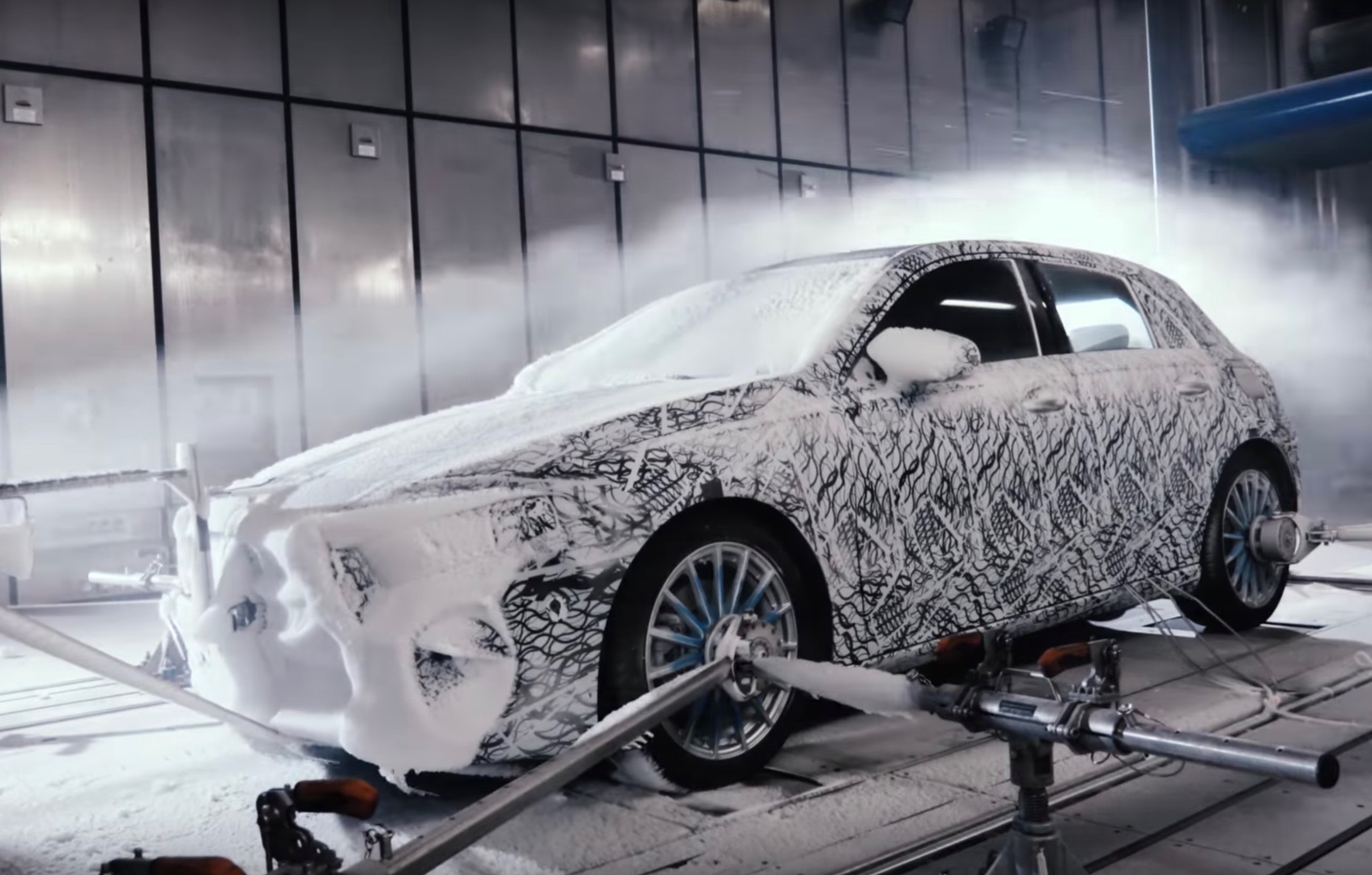 Mercedes-Benz is getting closer to unveiling the all-new A-Class, and has just sent out another teaser to build some anticipation. The teaser shows us what sort of testing is involved in the development process. 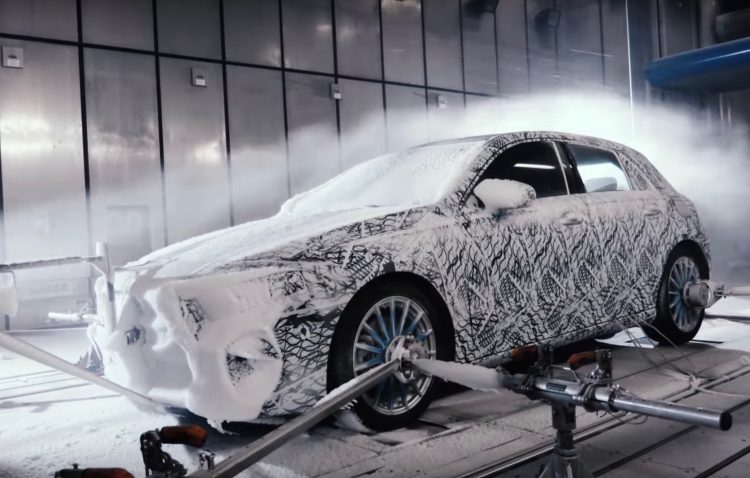 The all-new hatch is set to push a few benchmarks in the compact premium car class when it arrives later this year. As we’ve already seen, the interior, for example, is going for a much more premium look and feel compared with the pretty average, plastic-filled layout in the existing model.

Underneath it all is said to be a brand new platform known as MEA. The layout will help open up more cabin space, with Mercedes confirming there will be more shoulder space in the front and rear, more elbow room front and rear, and more headroom. Boot space will also grow to 370L (up 29L).

By the looks of this latest teaser video, recently posted up on the company’s YouTube channel, the new A-Class will be a thoroughly engineered vehicle. Mercedes has been putting prototypes to the test in extreme winter conditions, both in the wild in Sweden and in purpose-built weather tunnels.

In the video description, Mercedes says the new A-Class is completing its “last extensive test drives” in Sweden, which suggests development will move onto the next – and perhaps final – stage as it gets closer to production.

The company also confirms the new model will come with new engines. According to reports one of these new engines will include a 1.3-litre four-cylinder turbocharged petrol unit, derived from Renault. Outputs are tipped to span from around 85kW and up to around 120kW.

More details will probably be trickled out over the next few weeks, with a public debut potentially taking place at the Geneva motor show in March, if not earlier. Check out the teaser video below for more.