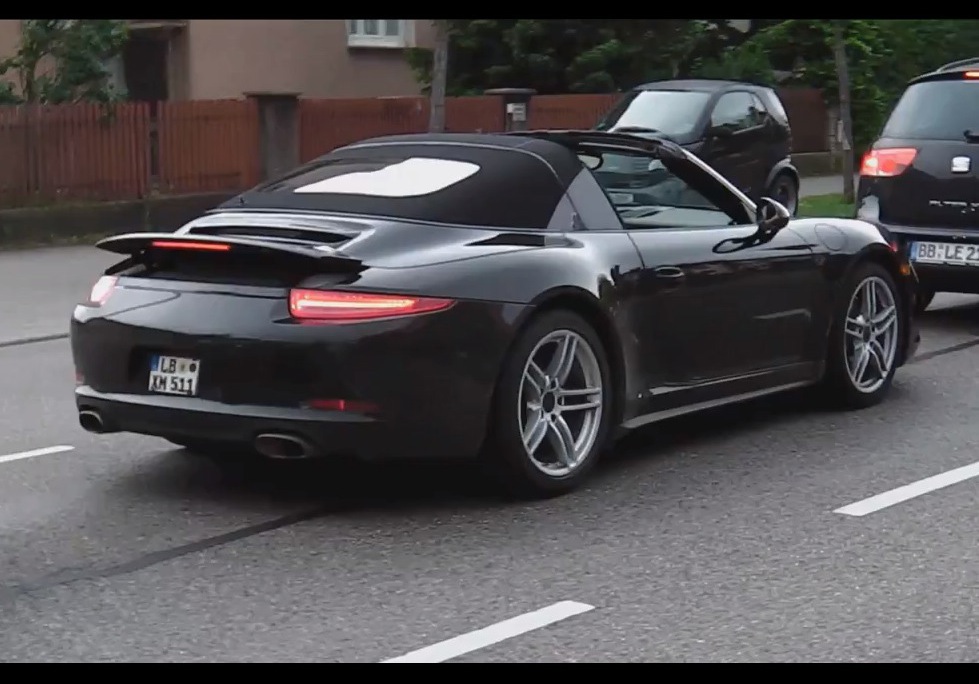 Porsche has been spotted testing a prototype version of the upcoming 2014 Porsche 911 Targa, with its roof detached. The prototype was spotted on the streets in Stuttgart, Germany. 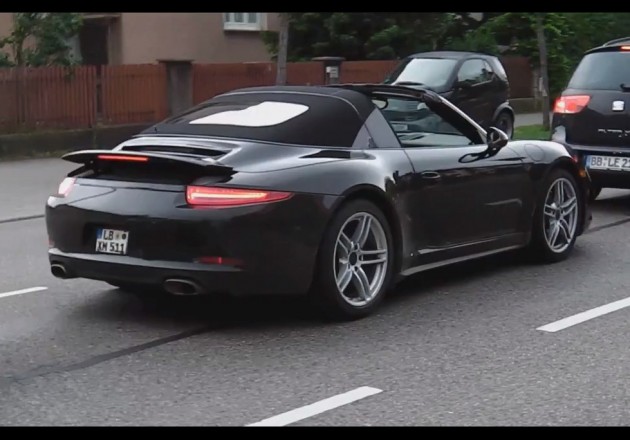 Showcasing a full rear windscreen, the Targa is one of the 911’s core and most iconic variants. As you can see in the video below, the 991 version could feature a retro-like black B-pillar bar like the classic 911s of yesteryear. 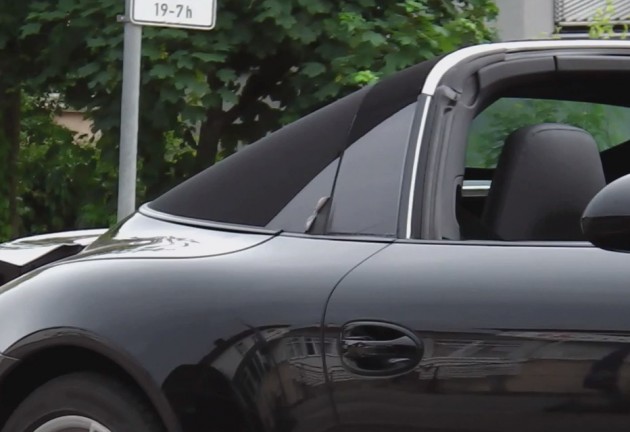 It’s unknown if the Targa will be available in Carrera 4 all-wheel drive guise, but it is likely to come in either seven-speed manual or PDK dual-clutch auto forms.

Taking on the sleek new 991 911 styling, the Targa is going to be a cool retro sports car when it arrives on the market during late-2013/early-2014. A full unveiling is expected to take place at the Frankfurt show in September.