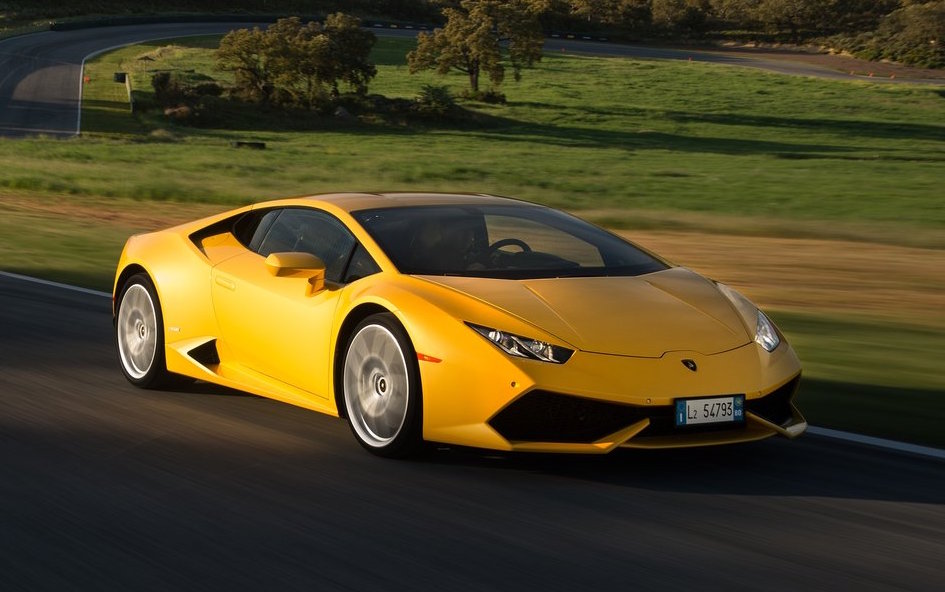 The Lamborghini Huracan LP610-4 has set a Nurburgring lap time of just 7:28, with results suggesting the car can go even faster. 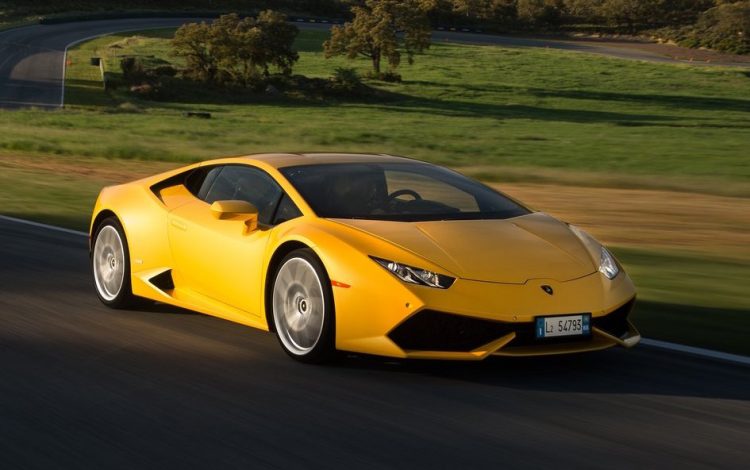 On the outset it’s important to note that the lap times were recorded by German publication, Sport Auto, rather than an official test conducted by the manufacturer. Alas, this footage and data has been verified as official and illustrates the Huracan’s pace.

A time of 7:28.00 puts the Huracan right in the mix with cars like the McLaren MP4-12C, Ferrari 458 Italia and Porsche Carrera GT, which also recorded a 7:28-flat Nurburgring time.

The lap was set by Sport Auto journalist, Christian Gebhardt, who has since said the Huracan was massively impeded by the ABS system. According to Gebhardt, Lamborghini’s configuration of the ABS system is optimised for Pirelli P Zero rubber, not the Torfeo R’s that the Huracan was wearing at the time. Regardless, Gebhardt is a brave man, and you can check out his lap time in full below.

The Lamborghini Huracan LP610-4 is powered by a 5.2-litre V10 powertrain that produces 449kW of power and 560Nm of torque, transferred to all four wheels via a seven-speed dual-clutch transmission.

For curiosity’s sake, the fastest production car around the ‘Ring is the Porsche 918 Spyder with a 6:57 lap, whereas the Radical SR8 LM holds the overall record with a time of 6:48. It will be interesting to see what sort of lap time the upcoming ‘Superleggera’ version, spotted last week, will achieve.

Image shown for illustration purposes only