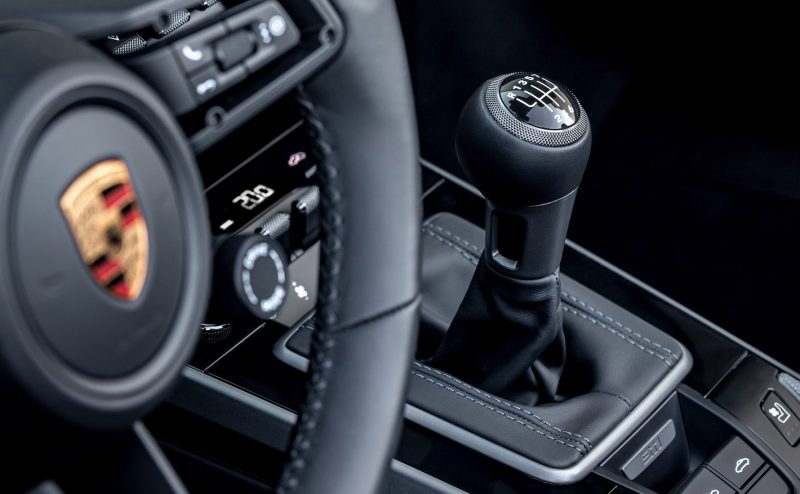 Porsche has announced some updates for the 2021 Porsche 911 range, including the introduction of a manual transmission option for all variants and not just the base Carrera. 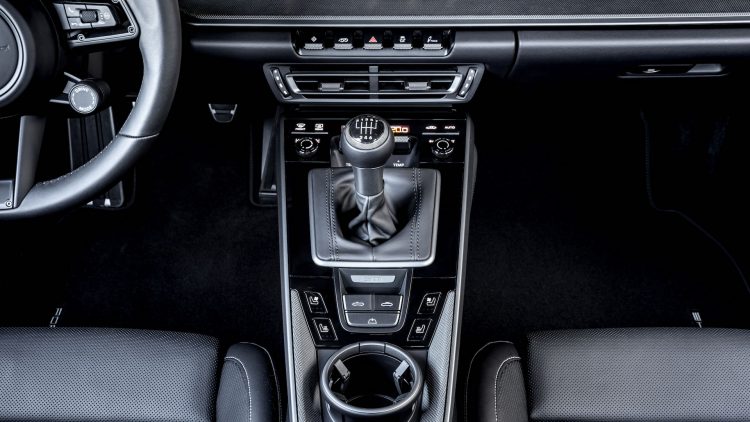 In a statement sent out this week the German sports car maker said it is now offering a seven-speed manual transmission for the Carrera S and Carrera 4S as a no-cost option, while continuing to provide an eight-speed dual-clutch PDK auto as standard.

The manual option includes the Sport Chrono package which includes automatic rev-matching during downshifts, as well as Porsche Torque Vectoring with a mechanical differential lock for the rear. A new tyre temperature indicator is also being introduced, following the technology’s debut on the new 911 Turbo S.

Across the 0-100km/h sprint Porsche says the Carrera S with the manual transmission takes 4.2 seconds. That means it is slightly slower than the automatic version (3.5 seconds with Sport Chrono pack), but obviously the manual will be the preferred choice for hardcore and traditional driving enthusiasts who are longing for maximum human interaction. The manual also reduces the vehicle weight by 35kg, in the case of the Carrera S.

“Using the navigation data, it calculates the optimum acceleration and deceleration values for the next three kilometres, and activates them via the engine, PDK and brake system. The electronic co-pilot automatically takes into account corners and gradients, and also speed limits if wished. The driver has the possibility of individually defining the maximum speed at any time.”

So although Porsche has always tried to avoid moving into the area of autonomous-like driving functions, at least you can still set what speed you like. It takes into account traffic conditions, and uses radar and video sensors to monitor and adapt accordingly. Meanwhile the Smartlift feature is Porsche’s nose-lift, raising the front end at the touch of a button to clear speed bumps and so on. 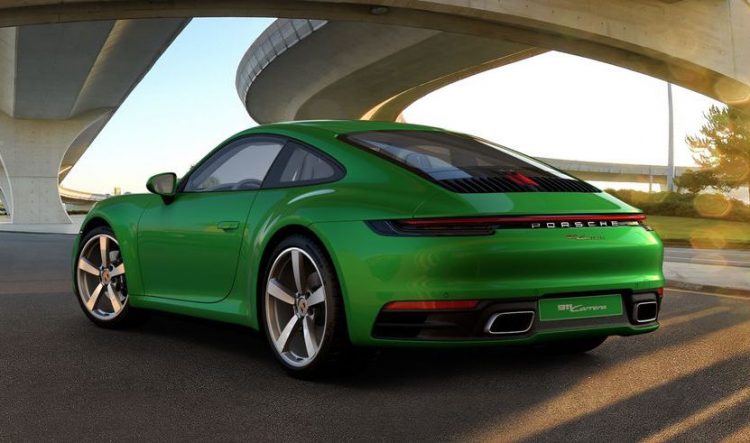 Some other new options include a leather interior package inspired by the original 930 911 Turbo, as well as new lightweight and noise-insulating windows that save 4kg. There’s also a fresh Python Green exterior colour option being launched.