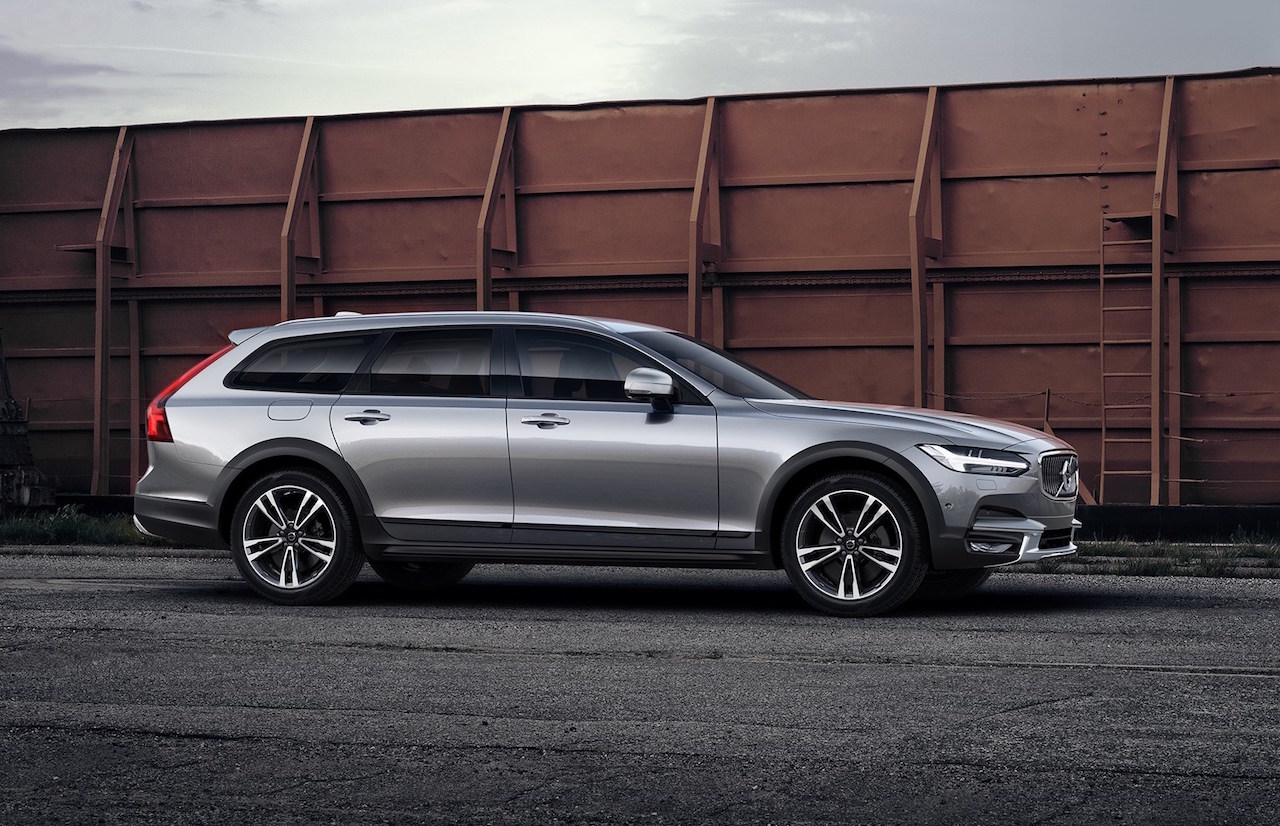 Volvo has confirmed the new V90 Cross Country is the next model to receive the high-performance Polestar treatment. 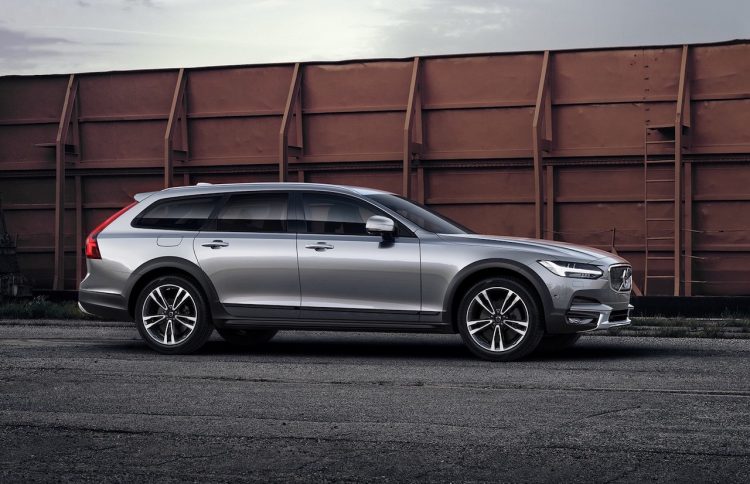 The 2017 V90 Cross Country equipped with D4, D5 and T6 engines are all set to be offered optional Polestar treatment, consisting of more power and faster gear shifts. In the most modest of the V90’s offerings, the D4 diesel powertrain’s output is increased from 140kW/400Nm to 147kW/440Nm. Opting for the Polestar treatment on the D5 diesel engine increases power and torque from 172kW/480Nm to 177kW/500Nm, with the petrol T6 powerplant increased from 235kW/400Nm to 246kW/440Nm.

Niels Möller, COO at Polestar said: “To include the V90 Cross Country, a true adventure crossover, in our optimisation programme is a vital part of our operation to further expand on Volvo Cars’ new SPA vehicle architecture. Our product provides performance-oriented customers with a new level of driving pleasure.” 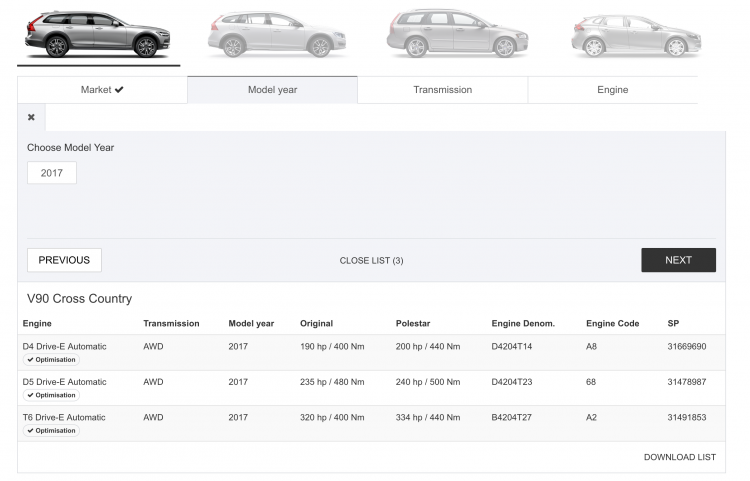 Polestar says the upgrades include more than a power boost, with tweaks to the transmission’s calibration for faster shifts, as well as increased throttle response included in the package.

Thed Björk, Polestar’s FIA World Touring Car driver, said: “Our focus is as always on creating usable performance, just as when we develop our racing cars to win championships. This is made possible by treating the entire powertrain, including engine, gearbox, throttle response and more, as one unit when developing our optimisations.”

In terms of how the V90 Cross Country Polestar variants fit into Volvo’s offerings in terms of power, the Swedish manufacturer’s most powerful model is the 314kW/680Nm XC90 T8 Twin Engine, tweaked by Polestar. It is powered by a turbocharged and supercharged internal combustion unit, mated to an electric motor.

Volvo says as well as the V90 Cross Country Polestar offerings, a range of upgrades for the XC90 D4 are also on the way. 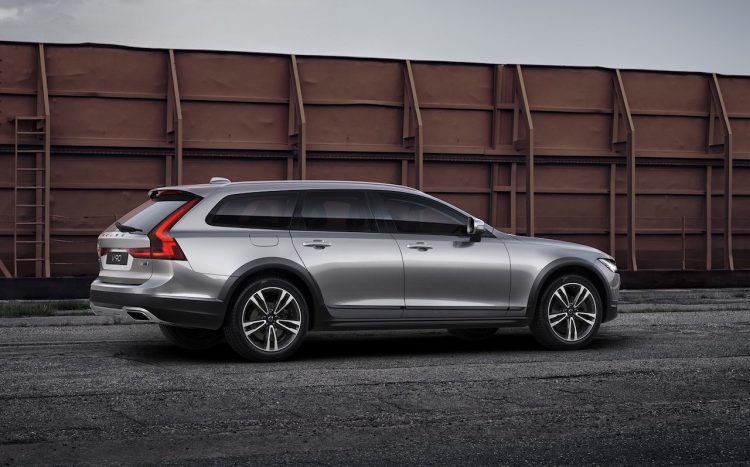