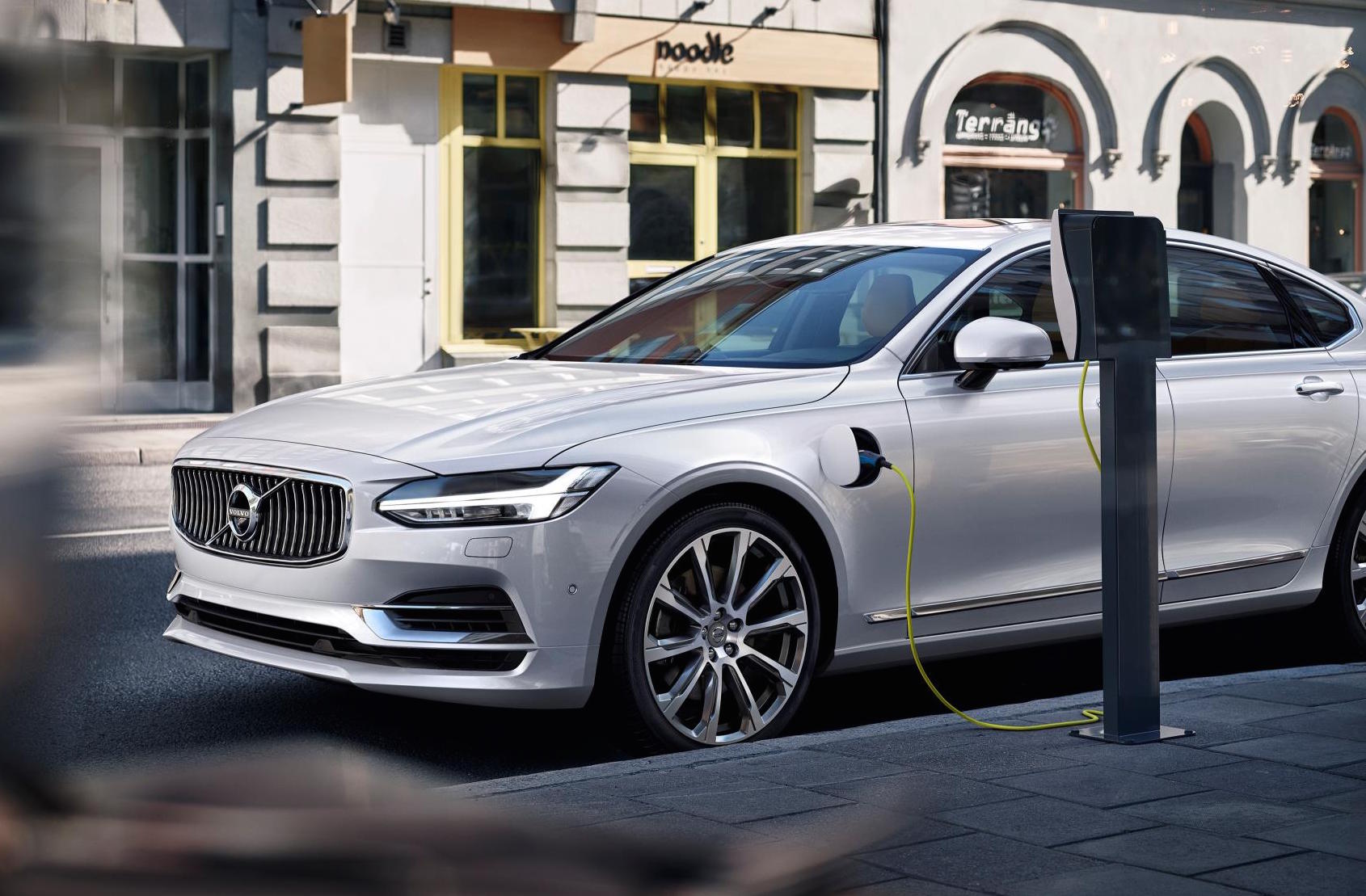 Volvo has confirmed it will produce its first fully-electric vehicle in China in 2019. Confirmation was made at the Auto Shanghai event, just getting under way now. 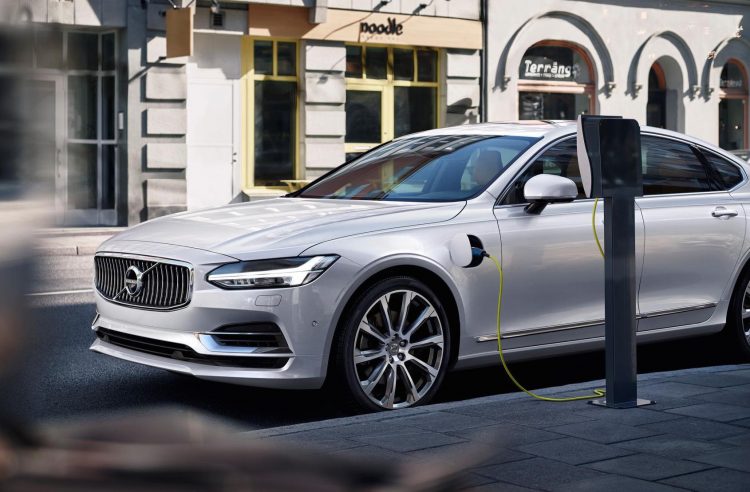 The Geely-owned Swedish brand’s first electric vehicle will be based on its new Compact Modular Architecture, which will also be used to underpin the next-generation of small cars wearing the Volvo badge.

In a statement, Volvo says the decision to make its first EV in China “highlights the central role” China will play in its electrified future. It also underlines China’s growing sophistication in manufacturing, Volvo says.

China is the world’s largest market for electric vehicles, and has ever-tightening emissions and congestion laws which will force more and more carmakers into producing electric and plug-in hybrid models. Håkan Samuelsson, chief executive of Volvo Cars, said:

“Volvo Cars fully supports the Chinese government’s call for cleaner air as outlined in the latest five-year plan. It is fully in-line with our own core values of environmental care, quality and safety. We believe that electrification is the answer to sustainable mobility.”

In its current plans, Volvo is aiming to sell one million electric cars and hybrids by 2025. And they won’t only be small cars, Volvo will also introduce electric models based on its larger SPA platform which underpins the new S90 and XC90.

Volvo has three facilities in China at the moment, all of which make each of the showroom family model lines including the 90 series, 60 series, and 40 series.