It is believed a number of highly desirable, and highly expensive supercars have been wasted in a Place Vendome car park fire in Paris, France. The parking garage is usually home to various super-exotic machines, and is a common sleep-over point during the Gumball 3000 rally. 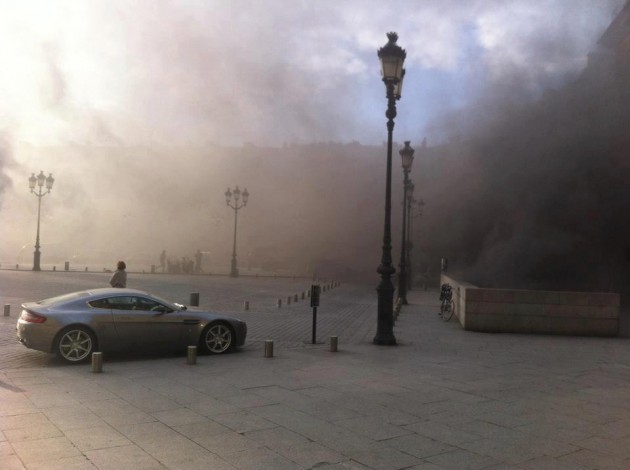 According to reports, the Place Vendome car park fire has only just been contained, after burning on for quite some time. Firefighters made at statement at one stage saying that a 400m buffer zone to the hotel had been closed off due to the hazardous extent of the fire and smoke.

It’s understood the fire started with one car self-igniting on the second floor, rumoured to be a Ferrari, which then sent the fire spreading to other vehicles in the car park. According to a GTSpirit report, up to 40 vehicles have been lost, and there has been one person injured, suffering moderate burns. 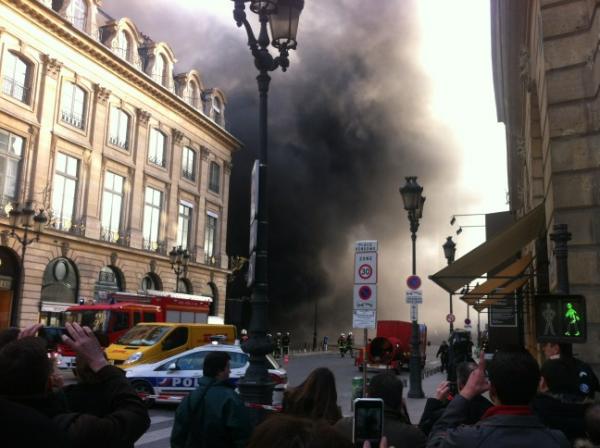 Now that the fire has been extinguished, firefighters and personnel are assessing the building and the official cause of the fire. The building won’t be opened until an all-clear is given in regards to the structural integrity of the car park.