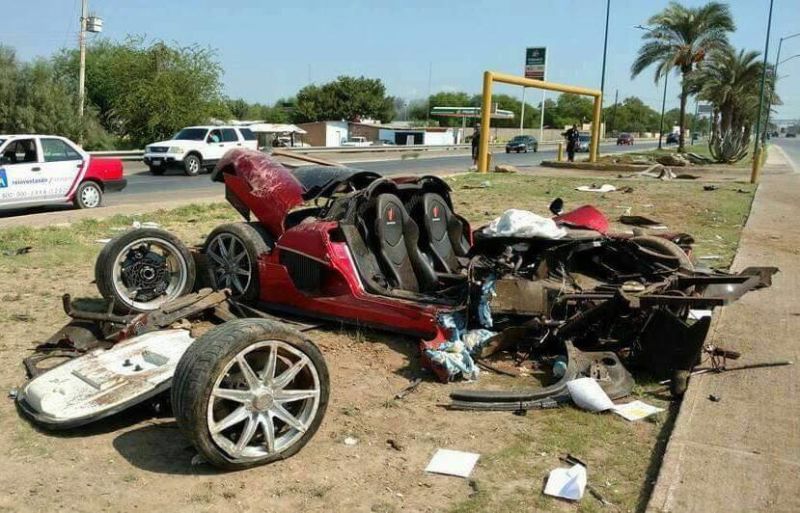 Yes, this was once a car. A supercar, for that matter. It’s the devastating result of what was probably a high-speed complication, in Mexico, involving Koenigsegg CCX. 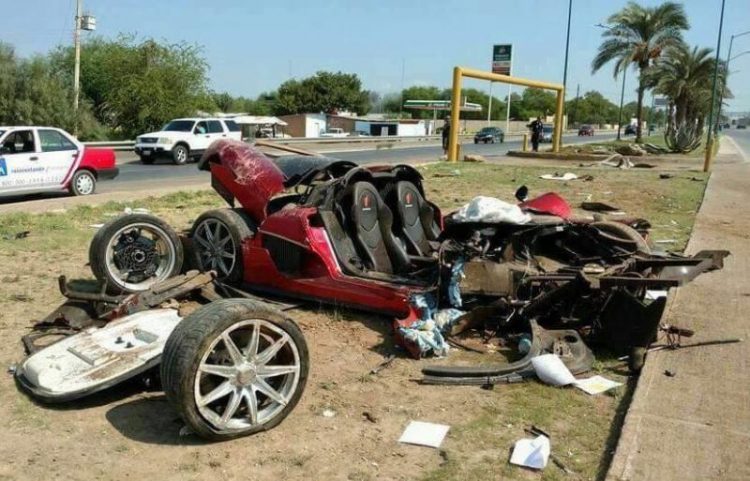 First and foremost, the condition of the occupants is still yet to be confirmed (at time of writing). According to some reports the passenger could be fighting for his life while the driver remains in hospital. However, as mentioned, official details are difficult to confirm at this stage.

It’s understood the hypercar, which is powered by a 4.7-litre twin-supercharged V8 producing around 593kW and 920Nm, was on a test drive at the time of the crash. It’s capable of, if you’re brave enough, 0-100kmm/h in around three and a bit seconds.

This particular example was one of just 49 ever made, and apparently the only one in Mexico. To make matters worse, it was up for sale, with a listed price of around US$1.35 million at Crave Luxury Auto. This is obviously not important to the driver right now, but this, judging by the images, won’t be recuperated in any sort of repair. According to the sales ad the car had just 2770km on the clock.

There have been suggestions that the car wasn’t specifically insured at the time of the crash as it reportedly had just been transported from Texas the day before. Again, not good news for anybody involved.

As for the details of the crash specifically, there’s mixed reports out there. The gist of them says witnesses saw the car travelling at speed before clipping a kerb and tumbling several times.

Every single panel is either none-existent or very badly damaged as a result, with wheels sheered off and the doors are nowhere to be seen. Most of the major components have been torn from the car. 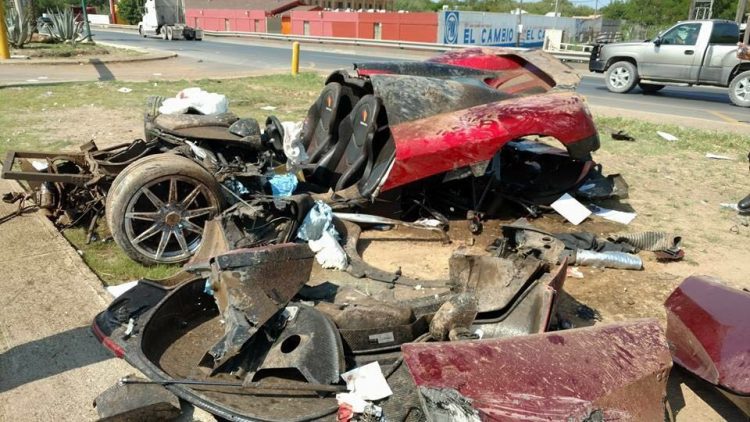