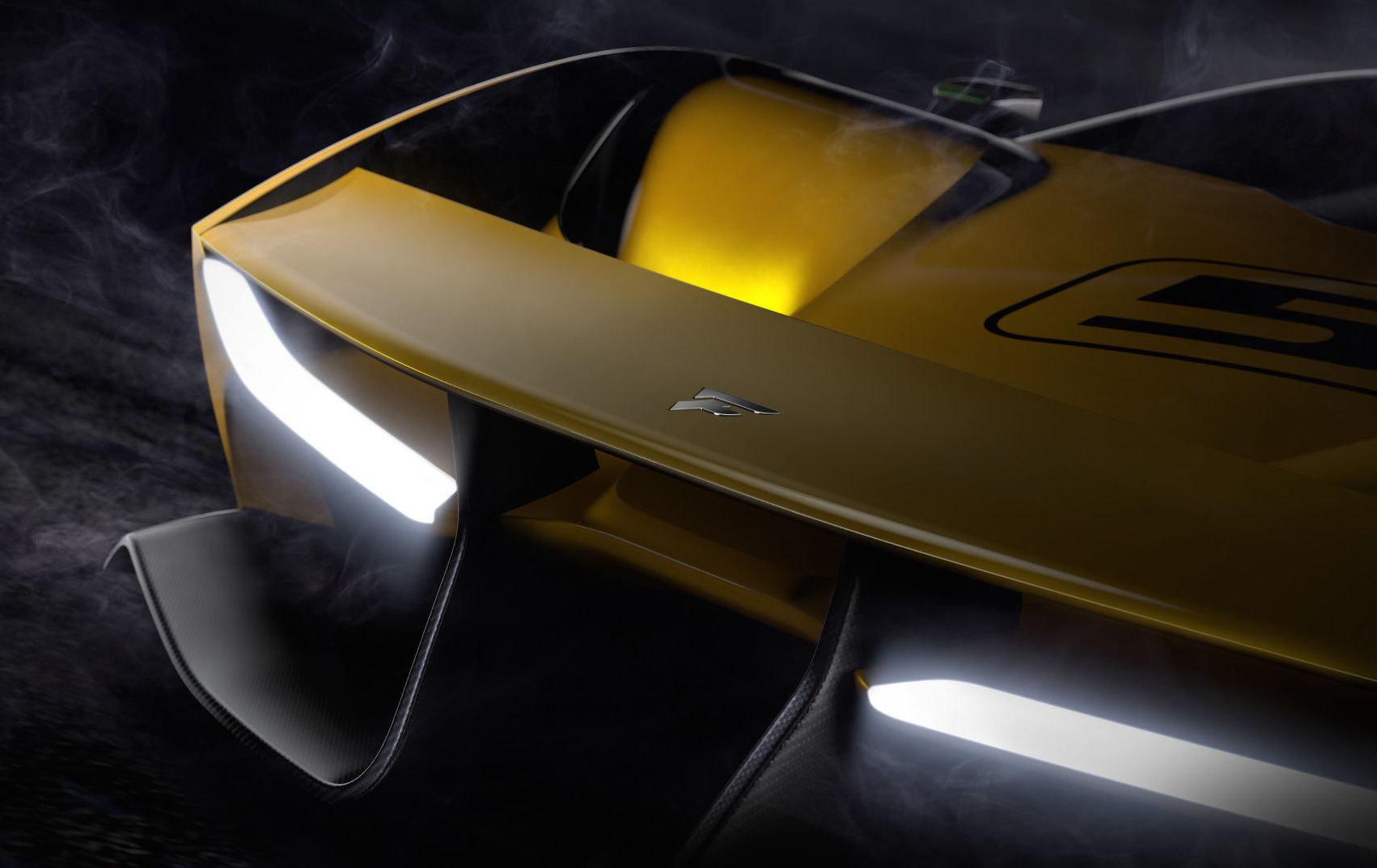 There’s a new supercar on the horizon, and it’s from a newcomer to the market. Fittipaldi Motors is planning to unveil its new EF7 Vision Gran Turismo at the Geneva motor show next month. 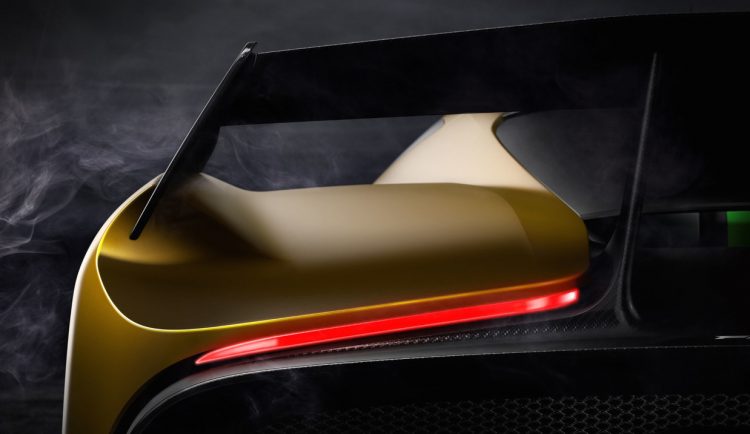 Motorsports fans will recognise the name. Yes, Formula One and Indy legend Emerson Fittipaldi is behind the project. So far only a couple of teaser images have been released.

The company confirms the EF7 will be made with a carbon fibre monocoque structure, with a kerb weight pitched at around 1000kg. This should give it some serious track potential. Fittipaldi said in a statement:

“What was important to me in creating the EF7 is that the car not only provides pure passion and adrenaline but will also be forgiving and safe for drivers of all skill levels.”

Designed by Pininfarina and “powered by passion and technology”, whatever that means, the EF7 will feature a naturally aspirated V8 churning out over 450kW. The engine and gearbox are made bespoke to the company. Fittipadli said:

“Owner-drivers can expect reliability, lower maintenance cost and minimal mechanic and tech teams – which means more time and elation on the track.”

The car will eventually be available in the Gran Turismo Sony PlayStation game, after being revealed in the metal at the 2017 Geneva Motor Show on March 7. 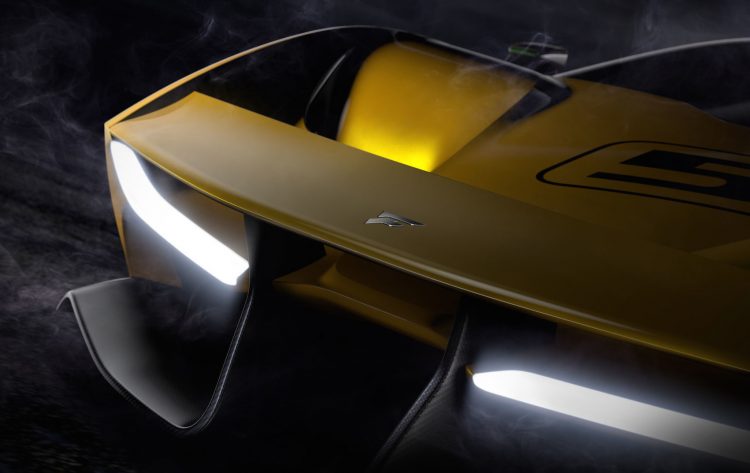