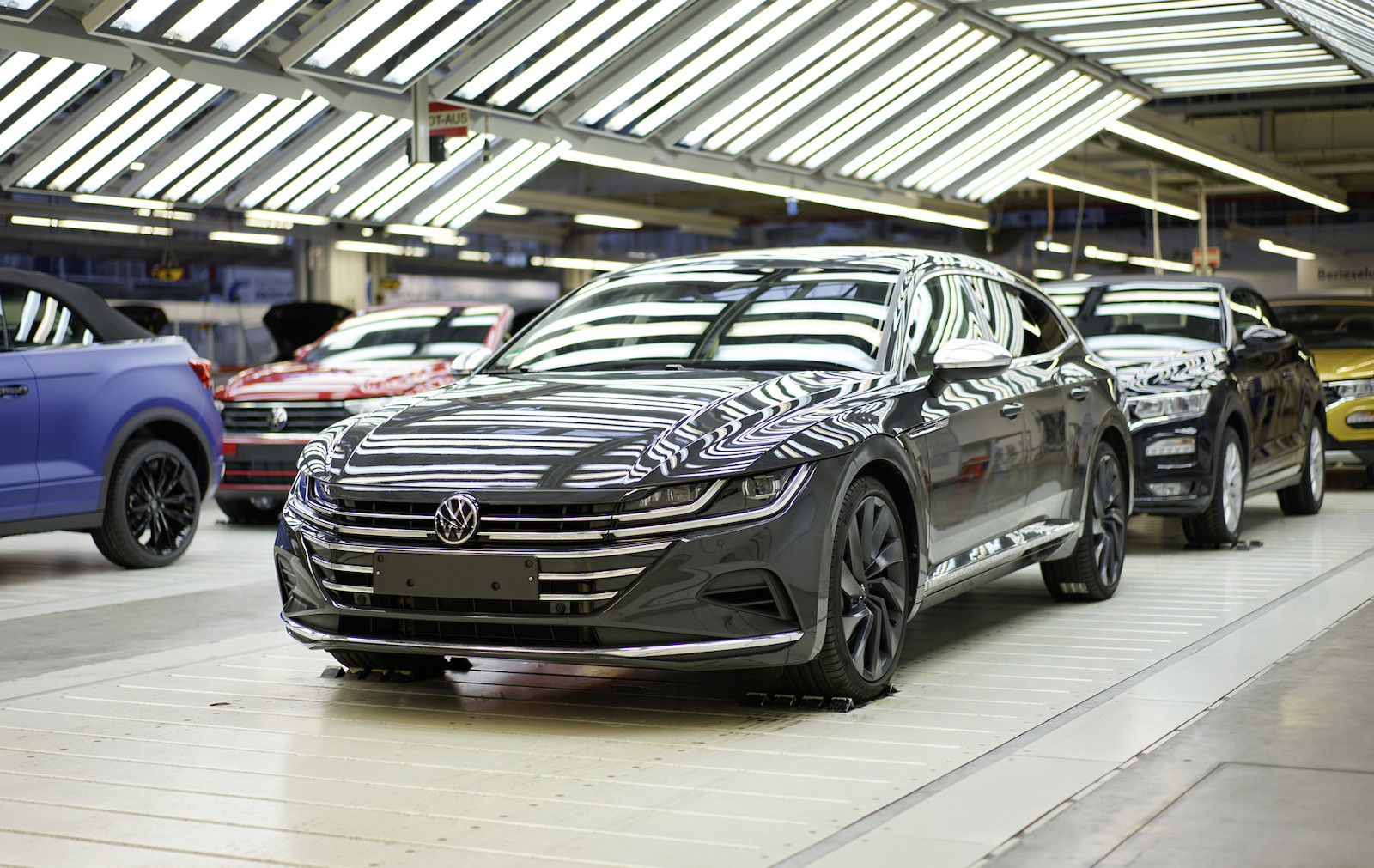 Some of the world’s largest automotive manufacturers have confirmed they have been raided by European Union regulators, as investigators determine whether or not they are in breach of antitrust and even cartel laws. 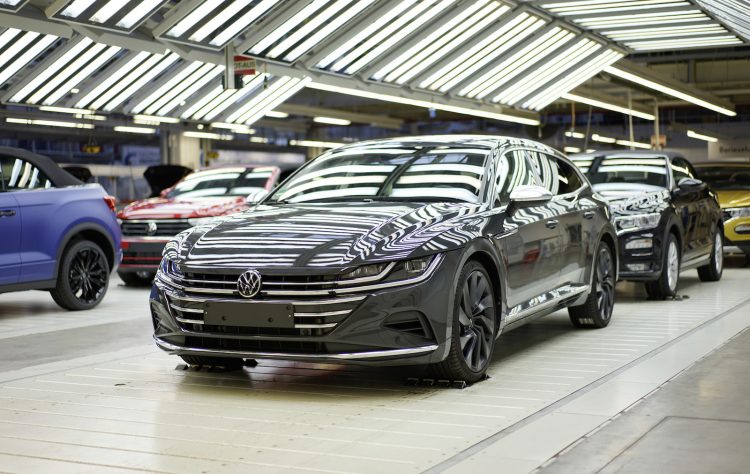 EU regulators are investigating whether or not major carmakers have been colluding together in the collection and recycling of old cars. According to a Reuters report, Mercedes-Benz actually tipped-off the EU’s antitrust outfit.

Audi, BMW, Ford, Opel, Renault and Volkswagen have apparently been implicated in the anti-competitive business practices investigation, while Mercedes-Benz is hoping to be left out of the investigation as a “leniency applicant” after reportedly providing regulators with information.

Investigators are keen to find out whether major manufacturers engaged in any collusion, in the form of price-fixing or anti-competitive business practices for the collection and recycling of end-of-life vehicles.

“The inspections and requests for information concern possible collusion in relation to the collection, treatment and recovery of end-of-life cars and vans, which are known in the industry as ‘end-of-life vehicles’ or ELVs,” the EU’s competition regulator said in a statement.

“ELVs are vehicles that are categorised as waste, generally due to age-related failure or accident[s], and regulation requires these vehicles to be disposed of in a sustainable way,” regulators explained.

According to a report from Bloomberg, there is a sizeable “grey market” for end-of-life vehicles, with “only two out of three ELVs delivered to an authorised treatment facility”.

Under EU legislation, the manufacturer has an obligation to remove these vehicles and recycle a minimum of 85 per cent of their weight.

That same Bloomberg report says that Mercedes-Benz “expects to be let off the hook for any fines after blowing the whistle to regulators probing suspected collusion in the collection and recycling of scrapped cars and vans”.

If found guilty of breaching the EU’s cartel rules, each manufacturer could be up for fines totalling 10 per cent of their global turnover.