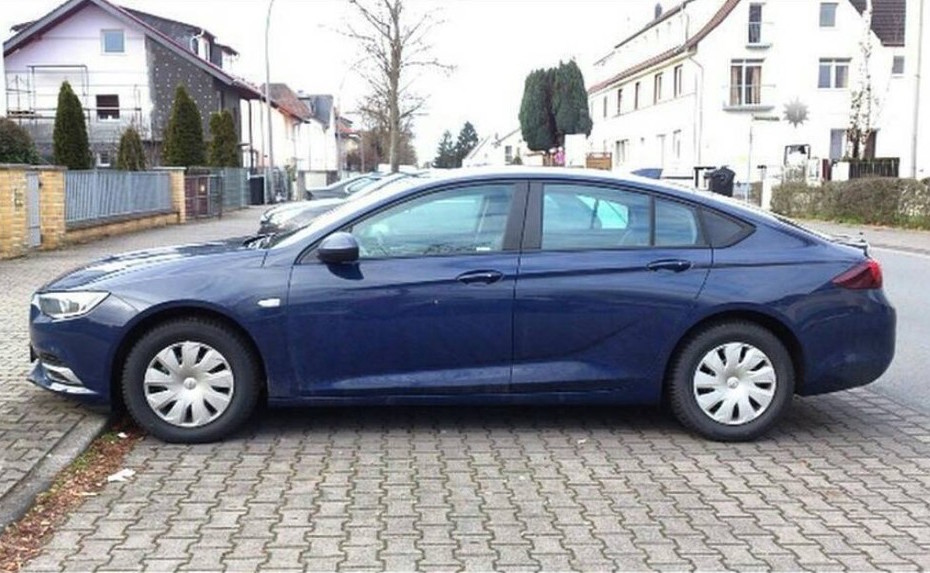 Although we’ve seen the glossy official pictures from Holden (and Opel/Vauxhall, for that matter) regarding the NG Commodore and new Insignia, new pictures have emerged on photo hosting website Photobucket of a hubcap-laden Opel Insignia in Europe, which might give an idea of how the four-cylinder variants of the next Commodore could look. 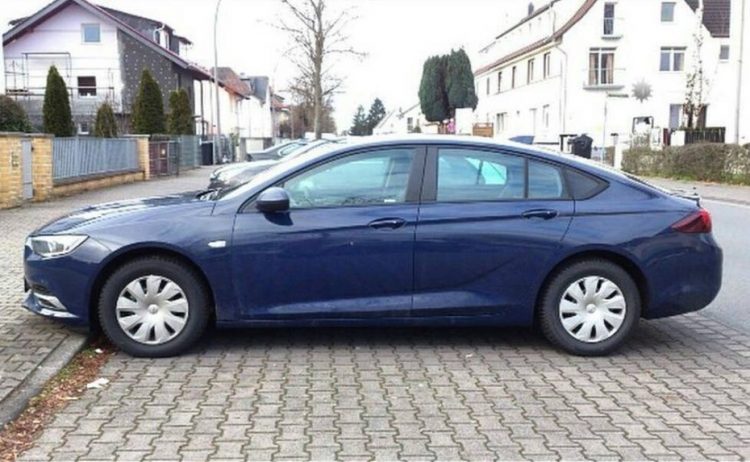 Although Holden might opt to eschew the hubcaps, other details of the car are now apparent in the true light of day. The glamorous shots of the sedan and wagon filmed in the USA for the ad didn’t capture a lot of the nuances this blue car shows.

The car does appear to have a very low bonnet line and squat roof arch, with quite a minimalist looking rear end treatment. One prominent aspect is the rear window wiper that sticks out on the bootlid like a sore thumb. It’s unknown if Aussie-spec Commodores will feature this.

Nevertheless, this appears to be quite a radical departure in terms of shape and proportion from today’s VF Commodore Evoke. What do you think of this car caught in the middle of Europe? Would you potentially consider such a car in lieu of a large Australian sedan? Or will you hold onto your Aussie classic for some time to come? 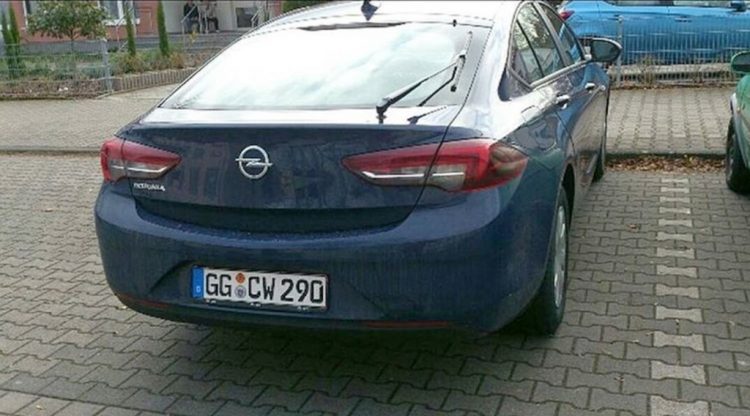