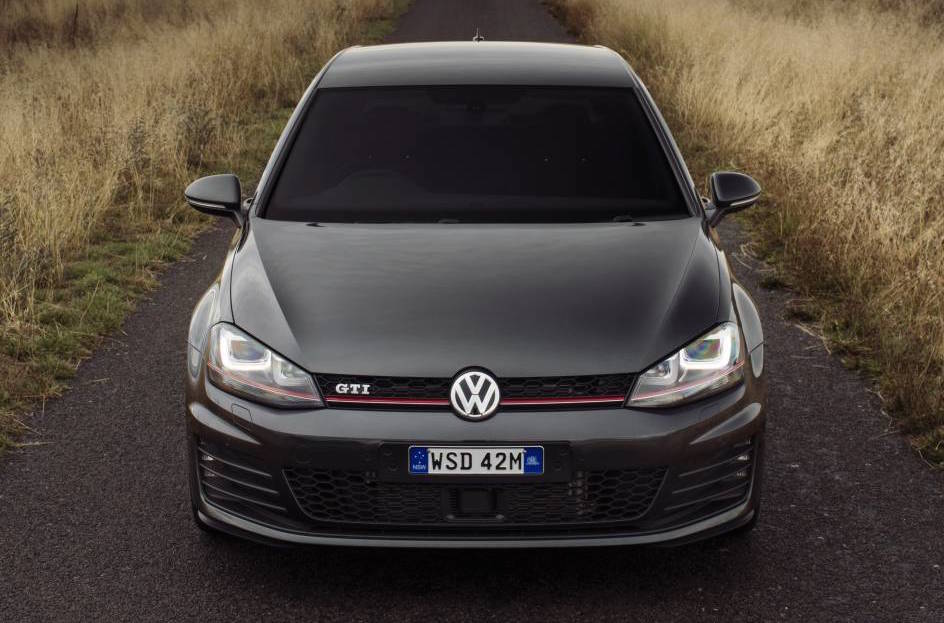 Following the reveal of a massive diesel emissions scandal in September, Volkswagen struggled to maintain sales growth during October, with global units dropping 5.3 per cent. 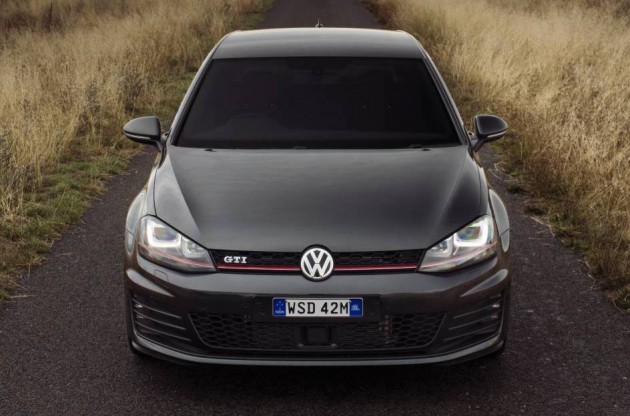 During October VW sold 490,000 vehicles around the world, down 5.3 per cent on the effort achieved in the same month last year. Year-to-date figures are also down because of this, to 4.84 million units, or a 4.7 per cent decline on the same period last year.

This is mostly being put down to the emissions scandal which has rocked not only the German auto industry but also the brand’s reputation and sales potential all around the world.

Volkswagen has set aside around 6.7 billion euros to pay for the various fines and fixing of 11 million vehicles. This means investments in future products are being kept to a minimum, injuring sales, while the sale of various models have been paused completely, adding more salt to the wound.

On top of this, Volkswagen found around 800,000 vehicles to have incorrect CO2 labels recently. This is estimated to set the company back another 2 billion euros to fix, mainly because the labels are used for taxation purposes in Europe. It’s estimated that by around 2017 the company will have lost around 25 billion euros due to the scandal.

In terms of how things are looking for Volkswagen Group and all of its brands, including Audi and Porsche, global sales dropped 3.5 per cent to 831,300 units in October. Year-to-date figures are also down, 1.7 per cent to 8.26 million.