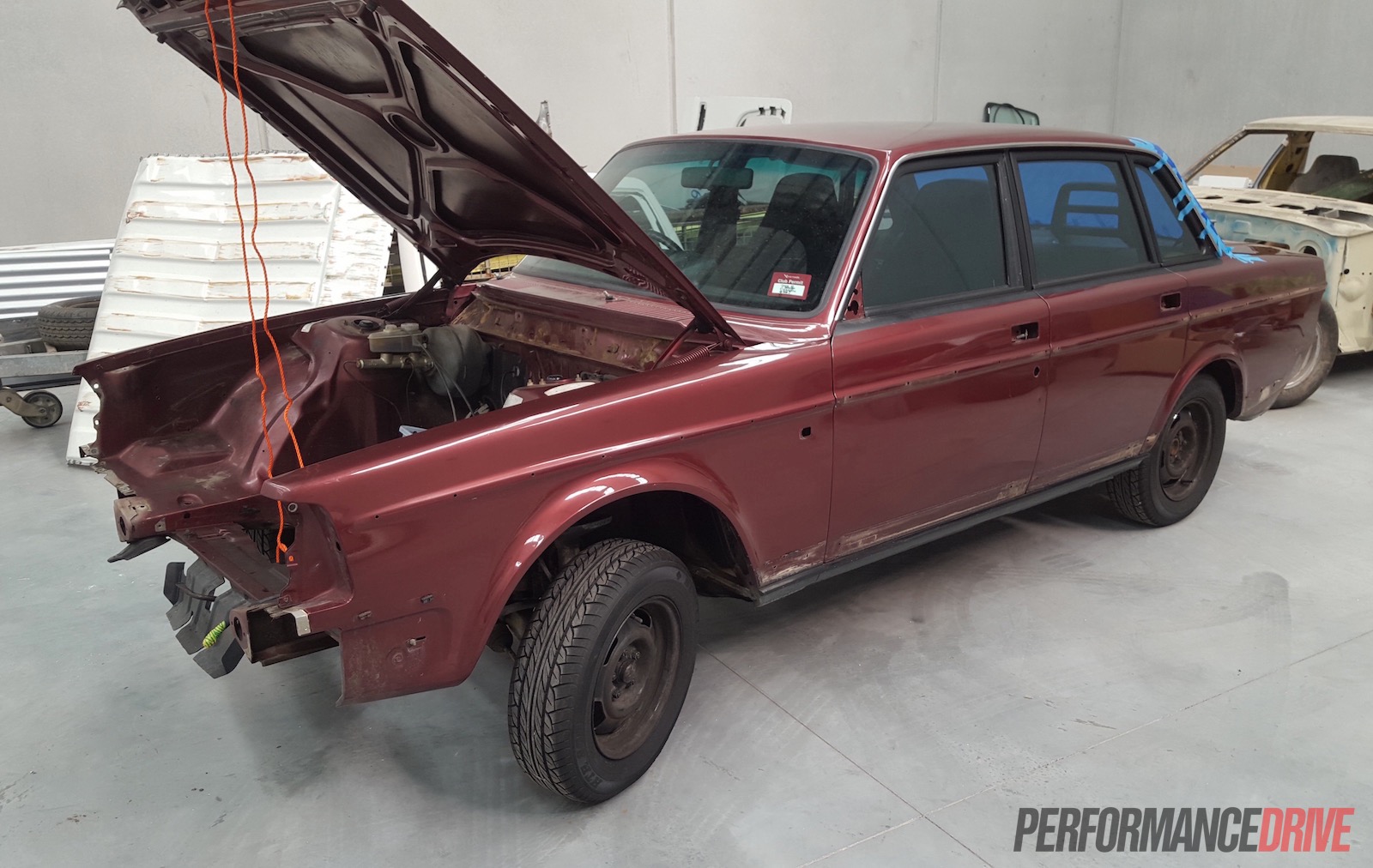 It’s been a few weeks now since Part 5 of our Volvo 240 GL V8 project instalment. So, what have we been doing with it lately? 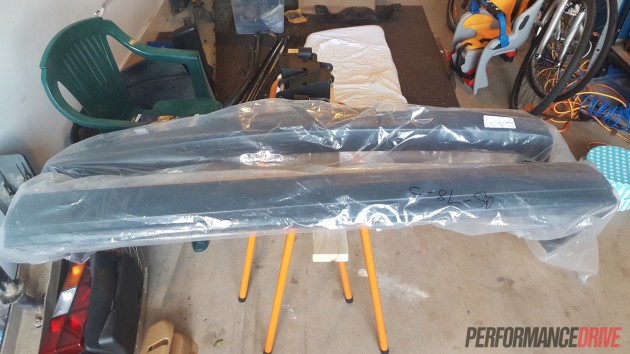 For the past few weeks we’ve been sourcing a few bits and pieces. You know, the nitty gritty stuff that you often forget about, such as the fuel pump which will feed the LS1 motor, as well as the Momo steering wheel. We’ve prepared and sprayed the engine mounts too so they’re ready for when the V8 slots in.

We also took delivery of some fresh bumper bar trims in nice fresh black. Some of the chrome trimmings are coming off the sides and we will be filling in the holes, but we’re going to keep the black trimmings to retain some of the heritage.

Most of the past few weeks has been consumed by simply preparing the car to be sprayed. This meant removing pretty much every main fixture, including the door trims, almost everything out of the engine bay, and door handles. The proper masking off is yet to be done but we have prepped the car and carted it off to get sprayed at Premier Smash Repairs. The next time we see it, it will be nice a schmick maroon and black. 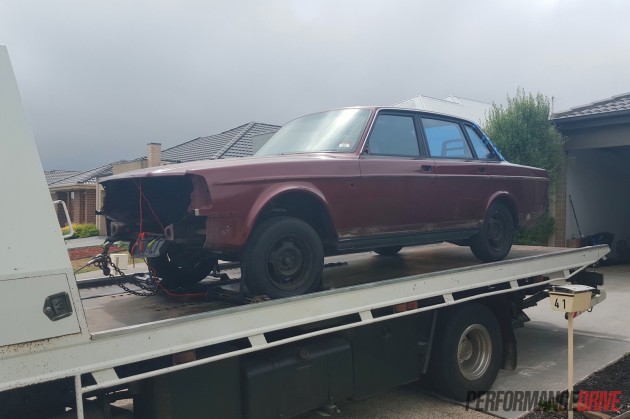 The biggest news for this instalment though comes in the form of the engine. We were going to go with a mildly tuned 5.7-litre LS1. But, after long thought (and a few beers), we’ve decided we are going to give it the fresh breath of a turbocharger. Yep, we’re going turbo.

This pretty much changes everything. Specific target output figures haven’t be finalised yet but this beast will truly haul. Obviously we won’t be sticking with the standard GM four-speed transmission anymore, so we’re getting a two-speed Powerglide sorted. 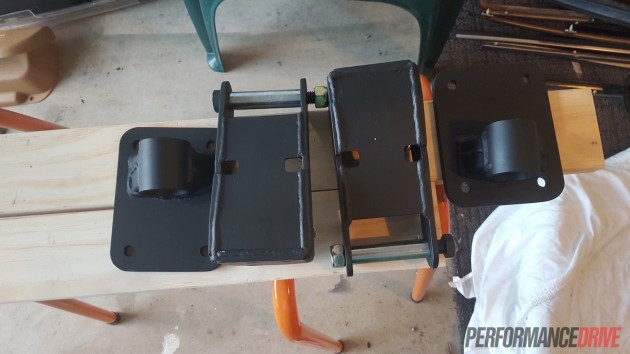 Power will then be sent through a custom torque converter built by Torque Converter Industries (02 9838 7933 – convertersaustralia@gmail.com), and then into a Ford nine-inch diff fabricated to suit the rear end of the 240.

We will be going into more detail with the Powerglide and the converter in a future feature, and obviously we’ll be discussing more details on the turbo conversion, and do a special story on the painting process.

It’s all very exciting and should certainly surprise a few onlookers at the drag stripe when it’s done. Stay tuned. We’ll be putting it together the next feature soon.

You can find all part series of this feature here, and via the top menu bar; latest>features>project car