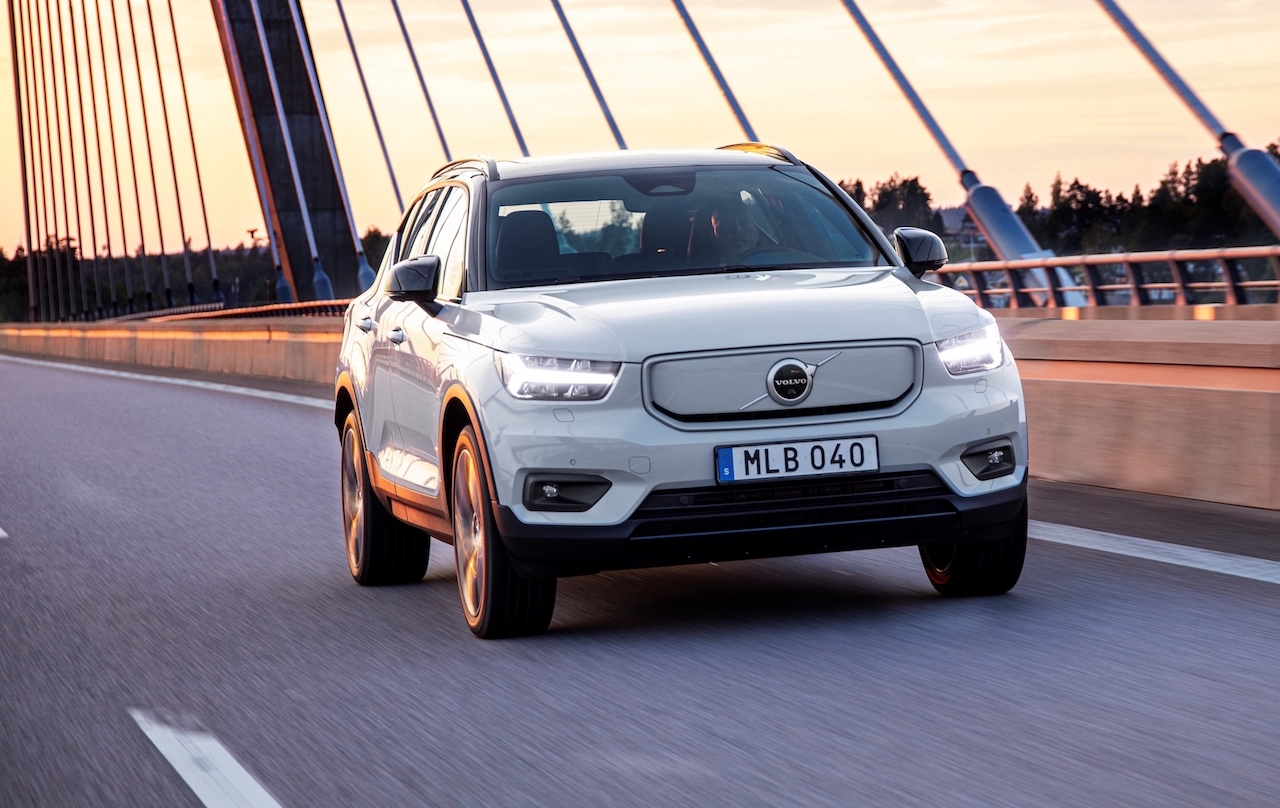 Volvo Cars is displaying some clear signs of resilience in the face of wide-scale production slowdowns and semiconductor shortages after reporting an 8.8 per cent sales increase for the first 11 months of 2021. 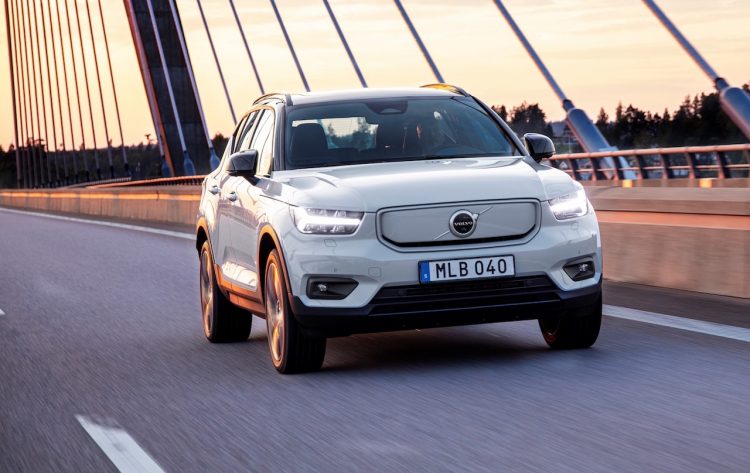 So far, Volvo has produced and delivered 634,257 cars for the first 11 months of 2021, resulting in that 8.8 growth figure, which is made even more impressive when you take into consideration the absolute nightmare that November was.

All up, Volvo produced and delivered 52,793 units in the month of November, which marked a steep 20.7 per cent drop from the same month in 2020, which was also impacted by the Covid-19 pandemic. The company said that supply shortages were inescapable for the month of November, although strong customer demand had built up a healthy amount of backorders.

November also saw the first examples of the all-electric C40 Recharge make their way to new owners and dealerships in the European market, with Volvo adding that “more than half” of all the vehicles delivered came in the form of a Recharge variant.

Globally, the share of Recharge variants stood at around one-third of all sales for the month of November, signalling strong customer interest in its hybrid and all-electric models. In terms of units sold globally, Volvo shipped 144,413 plug-in hybrid vehicles – marking a 52.7 per cent year-on-year increase – while increasing its fully electric vehicle sales from just 1311 throughout 2020 to 20,958; a 1499 per cent increase. 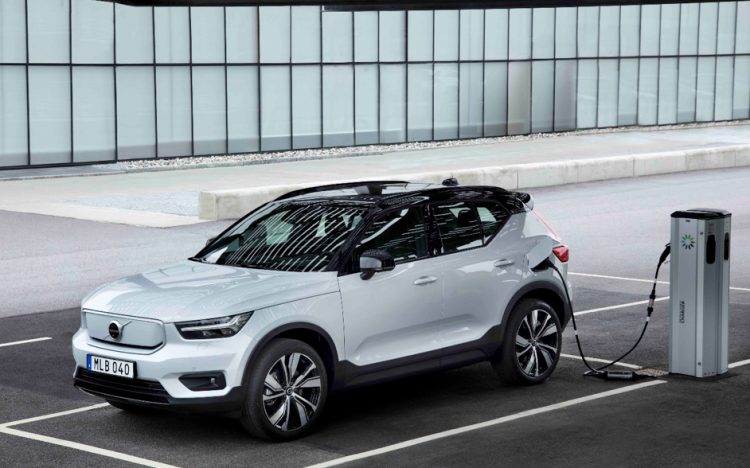 On a region-by-region breakdown, also November sent shockwaves through Volvo’s sales around the globe. It has reported growth in all major regions throughout the year. While Europe and China reported modest growth of 4 and 6.1 per cent, respectively, strong growth in the US of 16.5 per cent and “other” markets, most likely the Asia Pacific, African and Middle Eastern markets jumped by 19.1 per cent.