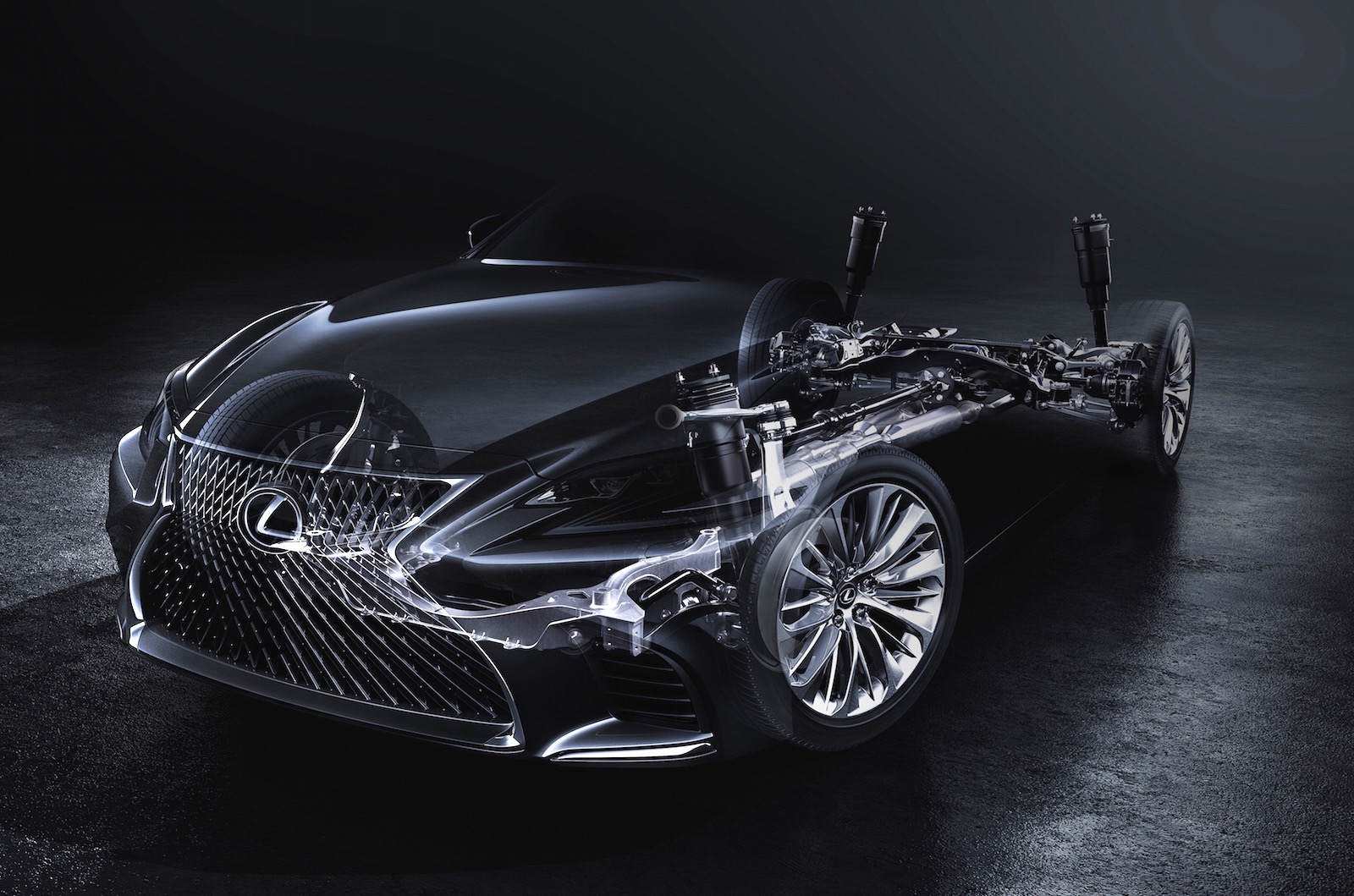 Lexus has confirmed it will be unveiling the all-new LS large luxury sedan at the 2017 North American International Auto Show in January. 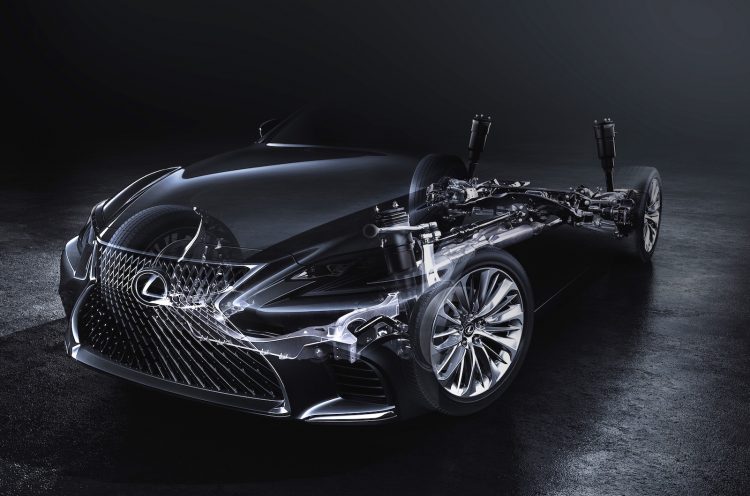 Not much is revealed about the new model at this stage, with Lexus simply stating that it will be a “world-class car for more than 90 countries”. It has confirmed it will be built on the company’s new GA-L global platform though, which is similar to the one used on the new LC coupe.

The company describes the exterior as boasting a “couple-like silhouette”, while the interior will offer a spacious cabin, luxurious appointments and “visionary technology”, with an overall luxury experience drivers expect from a global flagship sedan.

As you can see in the preview image, the front end of the 2017 LS looks like it will get Lexus’s latest spindle grille layout, with sharp angular headlights giving it a crisp, modern face. Headlights are expected to be full LED, with plenty of sensors and a camera embedded somewhere in the front to provide semi-autonomous driving capability.

Power is likely to come from a 3.5-litre V6 hybrid, like in the LC 500h, while a petrol V8 of some description will probably continue on as well. At the moment the current model is available in LS 600h form with a V8 hybrid, and LS 460 form with a 4.6-litre V8. F Sport and Sports Luxury trims are available.

All will be revealed at the Detroit show, opening January 8. Stay tuned for plenty of coverage.