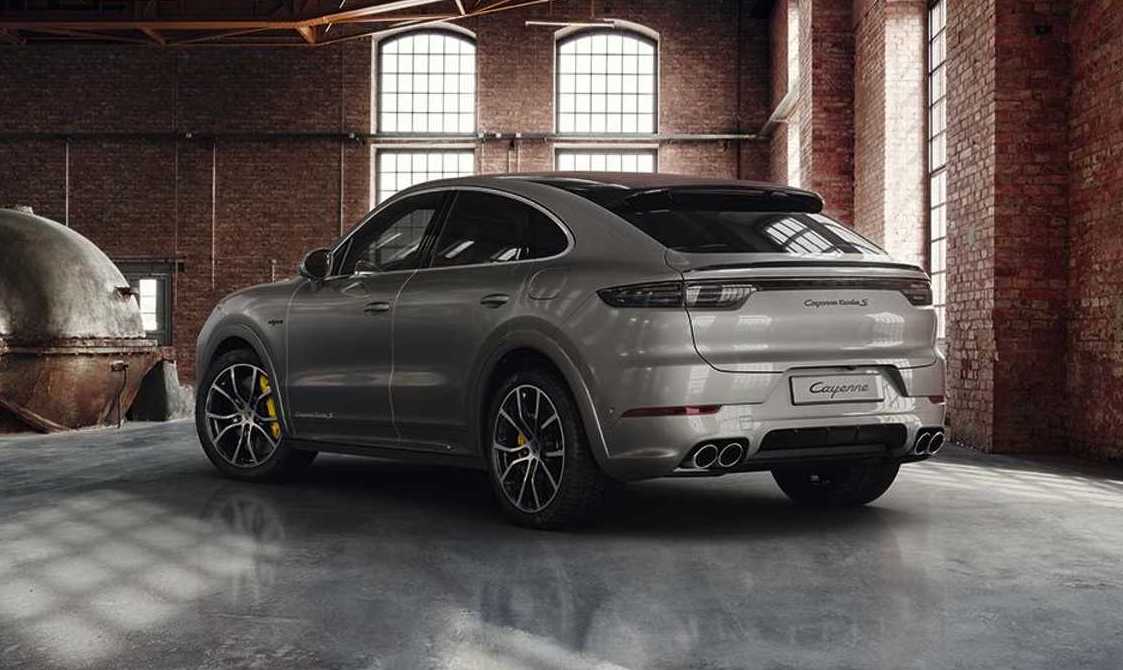 Porsche Exclusive has put together another one of its unique packages to showcase the potential of the personalisation subdivision. This time the team concentrated on the new Cayenne Turbo S E-Hybrid Coupe. 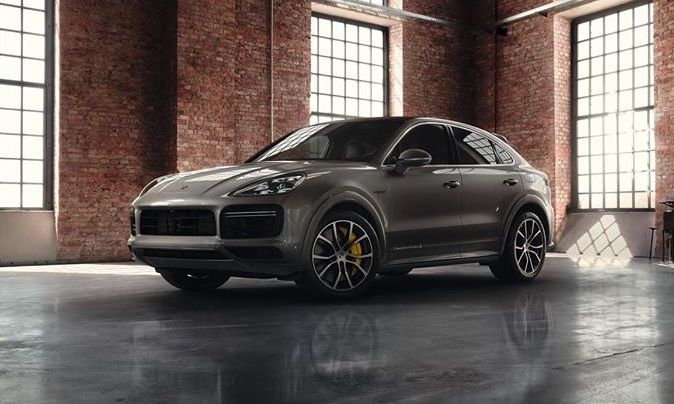 Featured in Quarzite Grey Metallic, Porsche Exclusive has fit up a set of unique 21-inch alloy wheels. Behind these are a set of yellow brake calipers for that contrasting pop, while a sports exhaust system features chrome tailpipes. There’s also a black lip spoiler and matching black roof spoiler at the back.

Inside you’ll find only some upgrades, including a Porsche crest imprinted onto the centre console arm rest, while the seats are trimmed in black leather with perforated grey inner sections. The rest of the cabin is surprisingly mono-tone, with no contrast stitching or even wood or obvious carbon inserts. 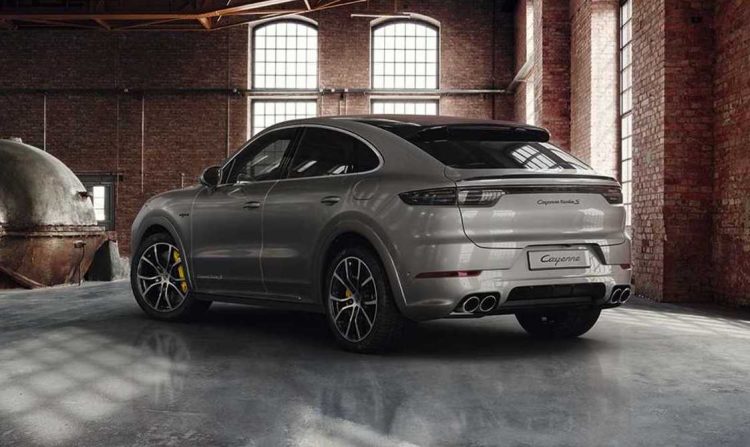 No changes are made to the hardware under the bonnet. But this area doesn’t need any enhancement. The Turbo S E-Hybrid comes with a 4.0-litre twin-turbo V8 paired with an electric motor assist system, belting out an incredible 500kW and 900Nm.

Porsche claims 0-100km/h comes up in just 3.8 seconds, while the top speed is 295km/h. We’re surprised it isn’t a bit faster actually, with all of that grunt. However, being a hybrid the powertrain has been designed to offer economy as well. As such, a full electric driving mode is available, providing a range of 40km and a top speed of 135km/h. 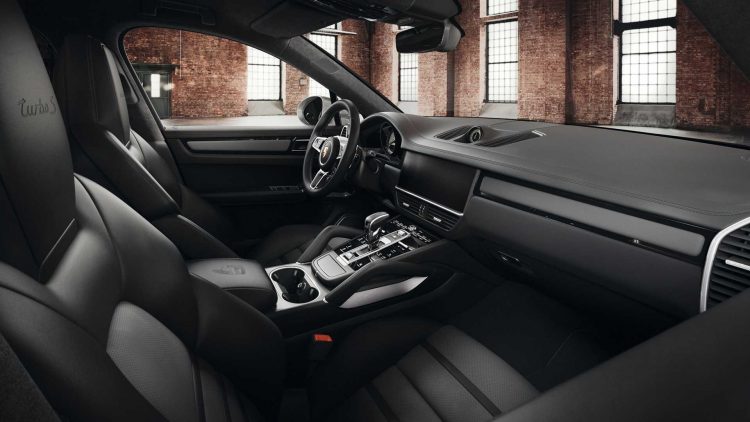 This is just an example of what Porsche Exclusive can do for customers in terms of personalisation options. There are countless other features, colours, materials and other bespoke details to choose from.

Porsche Australia has previously confirmed the new Cayenne Turbo S E-Hybrid is on sale from $288,000, and from $292,700 for the coupe version (excluding on-roads). Local deliveries are scheduled to commence this month.