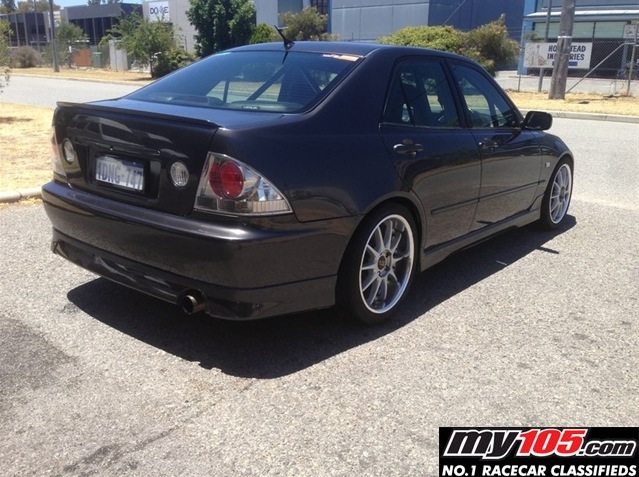 The first-gen Lexus IS 200 is already regarded as a great driver’s car. The only main drawback is the engine, or more specifically, the fact the platform could do with more power. 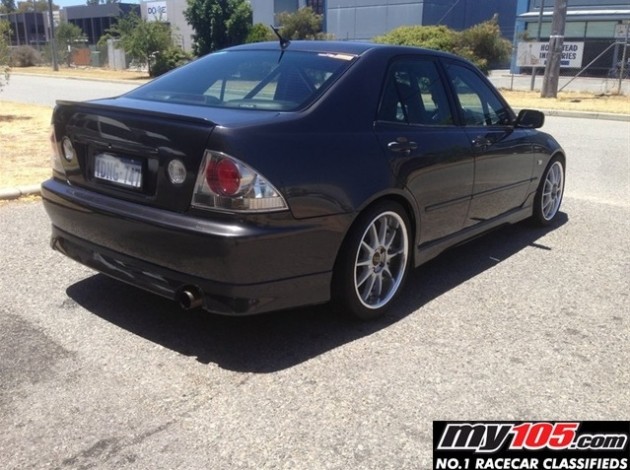 A unique 1999 example has popped up on My105 which cures such deficiencies very nicely. It features a Lexus 4.0-litre quad-cam 1UZ V8 engine conversion. What a perfect combination.

The 1UZ was awarded in Ward’s 10 Best Engines list for 1998-2000. Depending on the year model vehicle it came out of, the unit produces anywhere from 191kW to 216kW straight out of the box.

With the robust and reliable 1UZ sitting under the bonnet, the rear-drive IS 200 would be fantastically fun to drive. So much fun in fact the owner has decided to strip the IS 200 out and turn it into a track-ready racing machine.

There’s no mention on how much power the engine makes or whether it has been administered any sort of tuning, but even in bog-standard form the V8 would be significantly more enthusiastic than the standard 114kW/195Nm IS 200 2.0-litre inline six.

Remarkably, the awesome conversion is road registered in Western Australia – imagine driving it to work, you’d arrive happy every day.