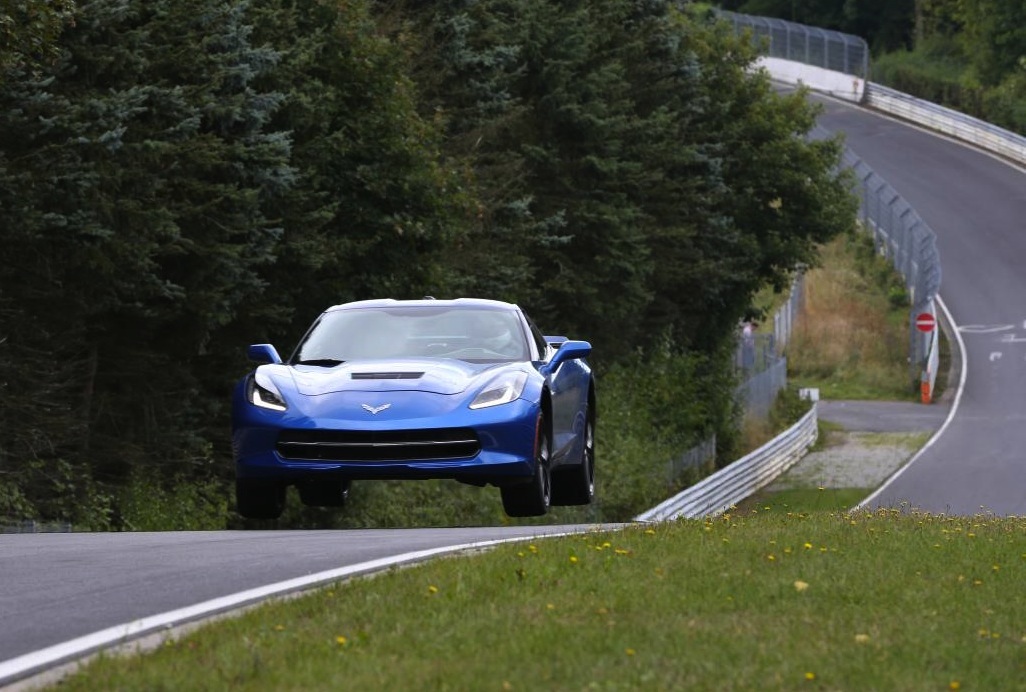 With the new Chevrolet Corvette Stingray soon to hit European showrooms, the company is making some final checks by heading over to the Nurburgring for some hard testing. 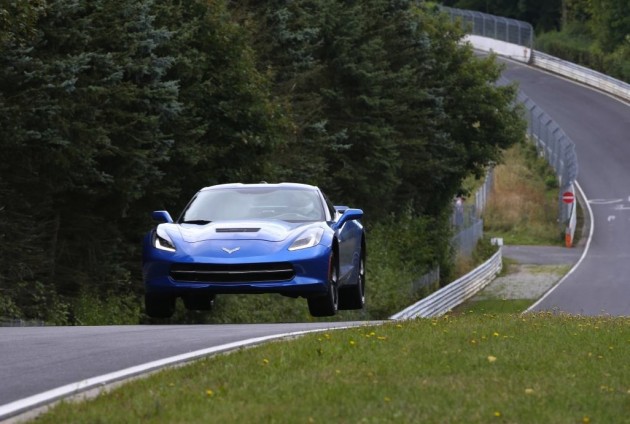 The Nurburgring is the home to almost every vehicle’s development. The 20.8km track is made up of punishing twists and turns, high speed dippers and jumps, and even cambered corners to really put cars under serious g-force.

“Nurburgring is renowned for its demanding race track and it is perfectly suited for our purpose, which is to fine-tune the ride and handling characteristics of the European Corvette Stingray.

“We are paying particular attention to the suspension set-up and the steering at Nurburgring. European roads are quite distinct and different from those in the US, and so are driving habits.”

The new Stingray will arrive in various European showrooms within a few months. 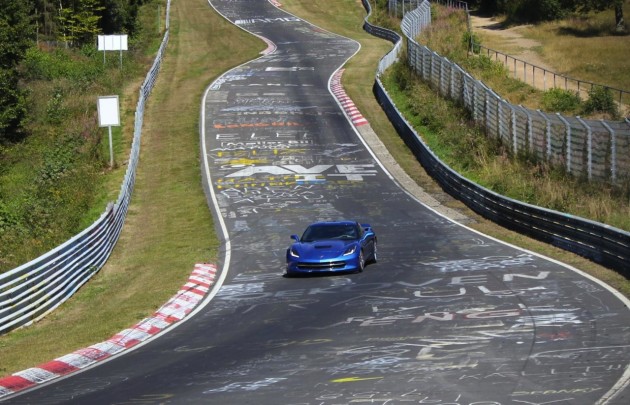