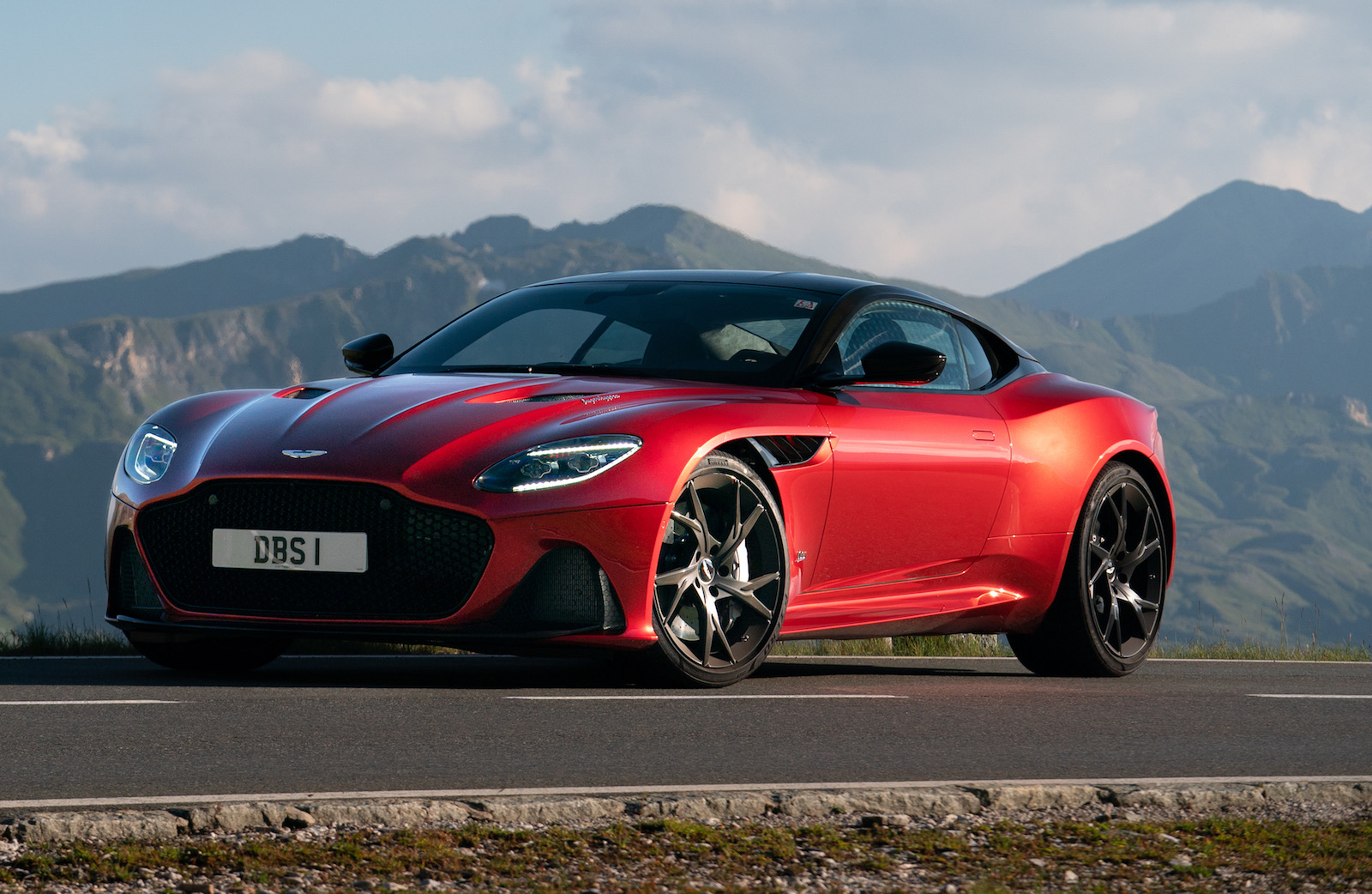 The first deliveries of the stunning Aston Martin DBS Superleggera have commenced in Australasia, including arriving in showrooms in Sydney, Melbourne, the Gold Coast, Adelaide, Perth and Auckland. 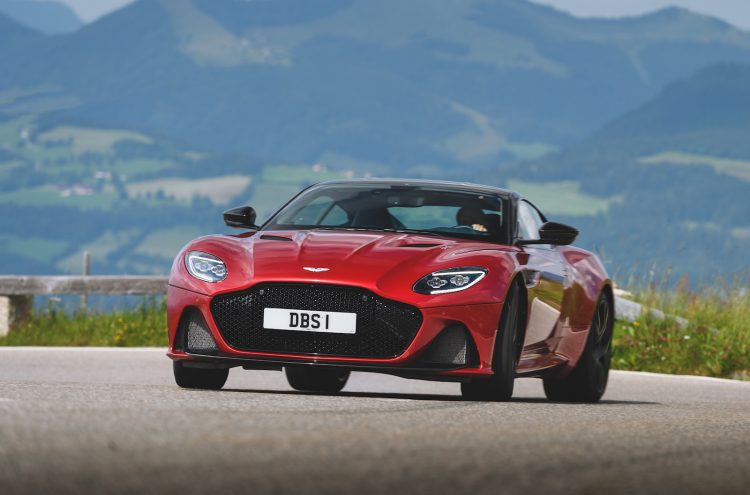 Following its global unveiling in June last year, the DBS Superleggera essentially replaces the Vanquish S to become the showroom’s new flagship super GT car. It is one of the most exquisitely-designed road cars Aston Martin offers, and arguably the most stunning coupe of its segment.

The sculpted body is made from carbon fibre for lightness, hence the Superleggera (super light) name, while power comes from a majestic 5.2-litre twin-turbo V12 that bellows out 534kW of power at 6500rpm, and 900Nm of torque between 1800-5000rpm. 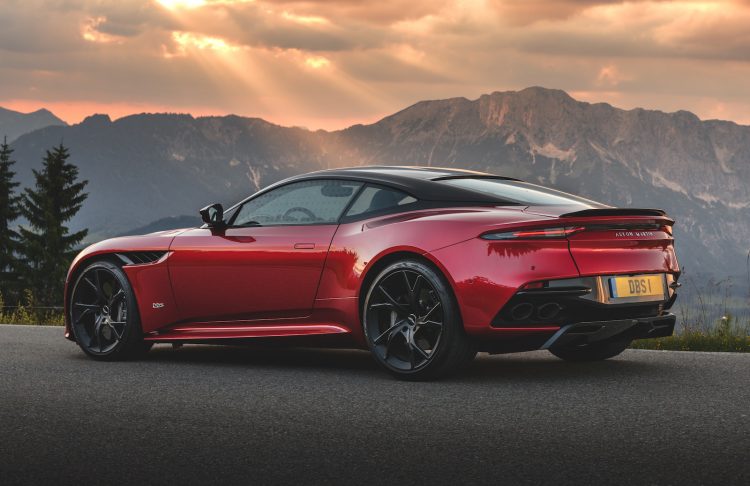 As you can probably imagine, there has been strong interest in the new model in Australia. Kevin Wall, regional manager for Aston Martin, spoke about its arrival in a statement, saying:

“We’re thrilled to welcome our first examples of DBS Superleggera into Australasia. We have experienced overwhelming local interest in this model, and expect this will only grow once our clients have the opportunity to drive the vehicle on our local roads. 2018 was a strong year for Aston Martin locally, and we look forward to continuing our momentum in 2019, kicking off with the arrival of this magnificent latest model.”

Speaking of sales, Aston Martin sold 167 vehicles in Australia during 2018. This is up an impressive 16 per cent on 2017 figures. The number is expected to rise further this year now that the new Vantage has fully arrived, as well as this DBS Superleggera. Aston Martin will soon launch an SUV too, called the DBX, which will no doubt boost sales even more.

Prices for the DBS Superleggera start from AU$517,000 (excluding on-road costs). Interestingly, prices in New Zealand start from NZ$465,000, which converts to around AU$447,000 in local money (at time of writing).