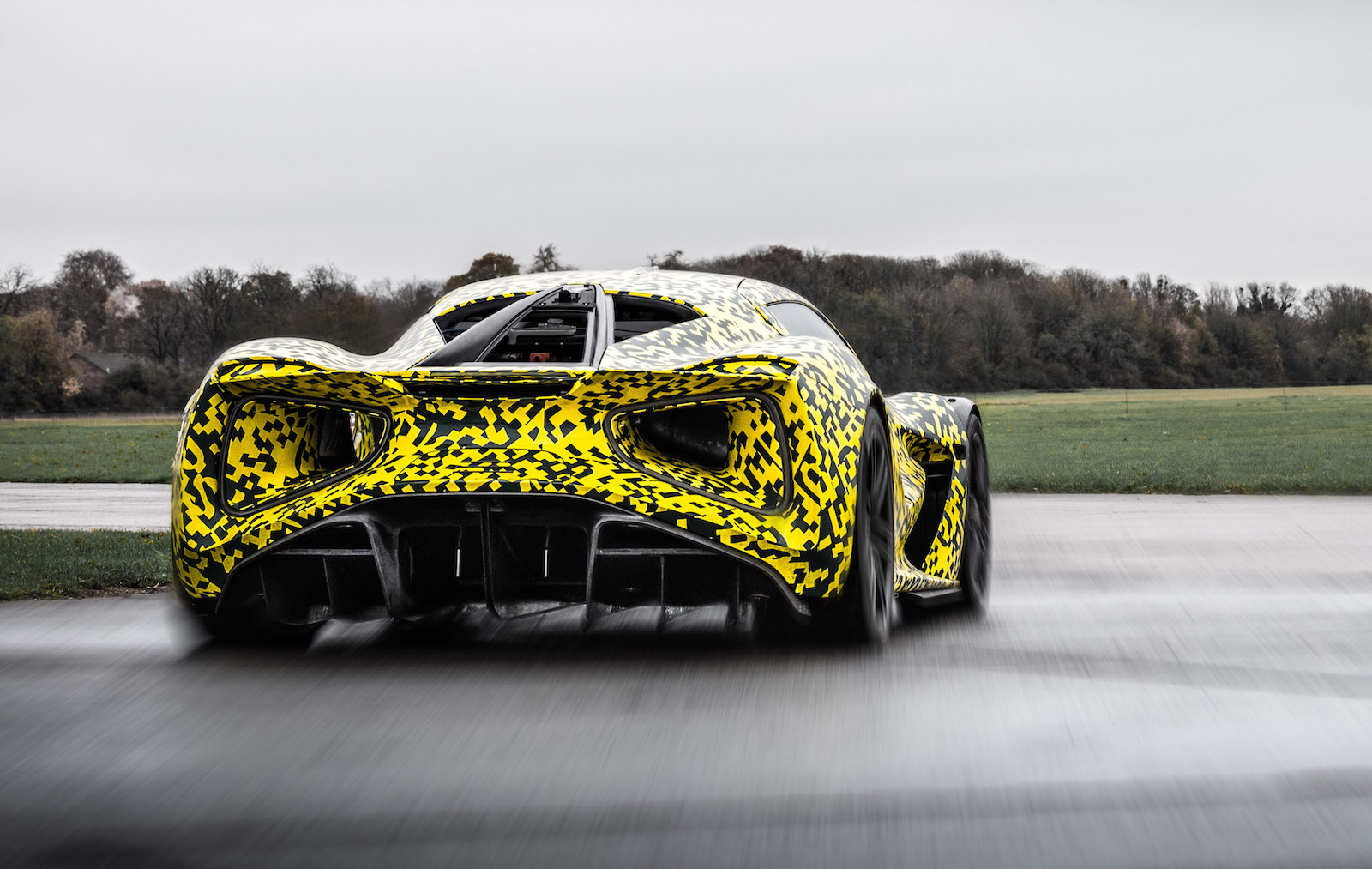 The Lotus Evija has made its dynamic debut in prototype form, with high-speed testing carried out for the first time on a closed course. It coincides with the new supercar’s global tour which has just arrived at the Guangzhou Auto Show in China. 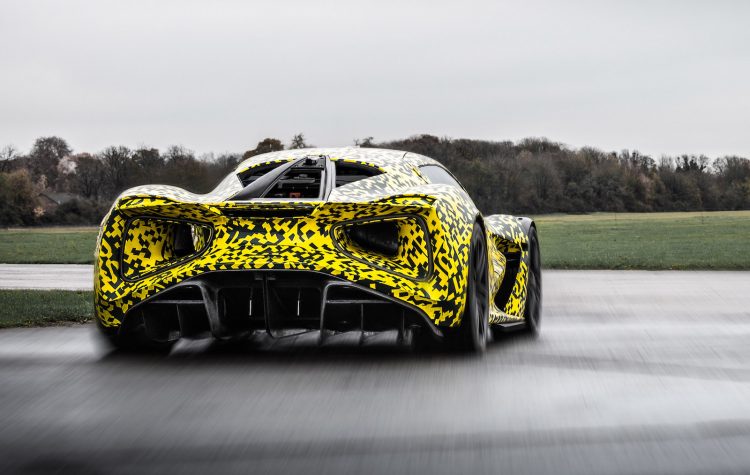 A video was shown during the Guangzhou show, giving fans a chance to see one of the first prototypes undertaking some performance testing at Lotus’s Hethel-based facility in the UK. In the coming months, a number of prototypes will be doing the rounds on various circuits around Europe.

Engineers will be racking up thousands of kilometres on prototypes to collect data, with hundreds of hours behind the wheel to assess and fine-tune the driving side of things, including on public roads. It follows the initial debut of the Evija supercar in July.

Lotus says it is conducting both dynamic and static testing for the epic supercar to make sure it meets customer expectations and demands for its key markets. Matt Windle, executive director, sports car engineering at Lotus, said:

“Everything about the Evija is ‘For The Drivers’. I don’t believe there is another EV in the world that can claim this. From the mid-engined-inspired Lotus layout, to the aerodynamics and downforce, the driving position, vehicle stance and unbelievable performance. It is instantly recognisable as special with a unique character, yet it is unquestionably a Lotus.”

No further specs or finer details have been revealed as yet, however, so far we know the Evija will be powered by an electric motor system. Lotus has announced a target output of 2000PS. That’s 1472kW, which could make it the most powerful production car in the world.

Lotus confirms development is on track and production is scheduled to commence in 2020. Just 130 units are planned to hit the market. Check out the preview video below showing some dynamic testing of prototype #2.