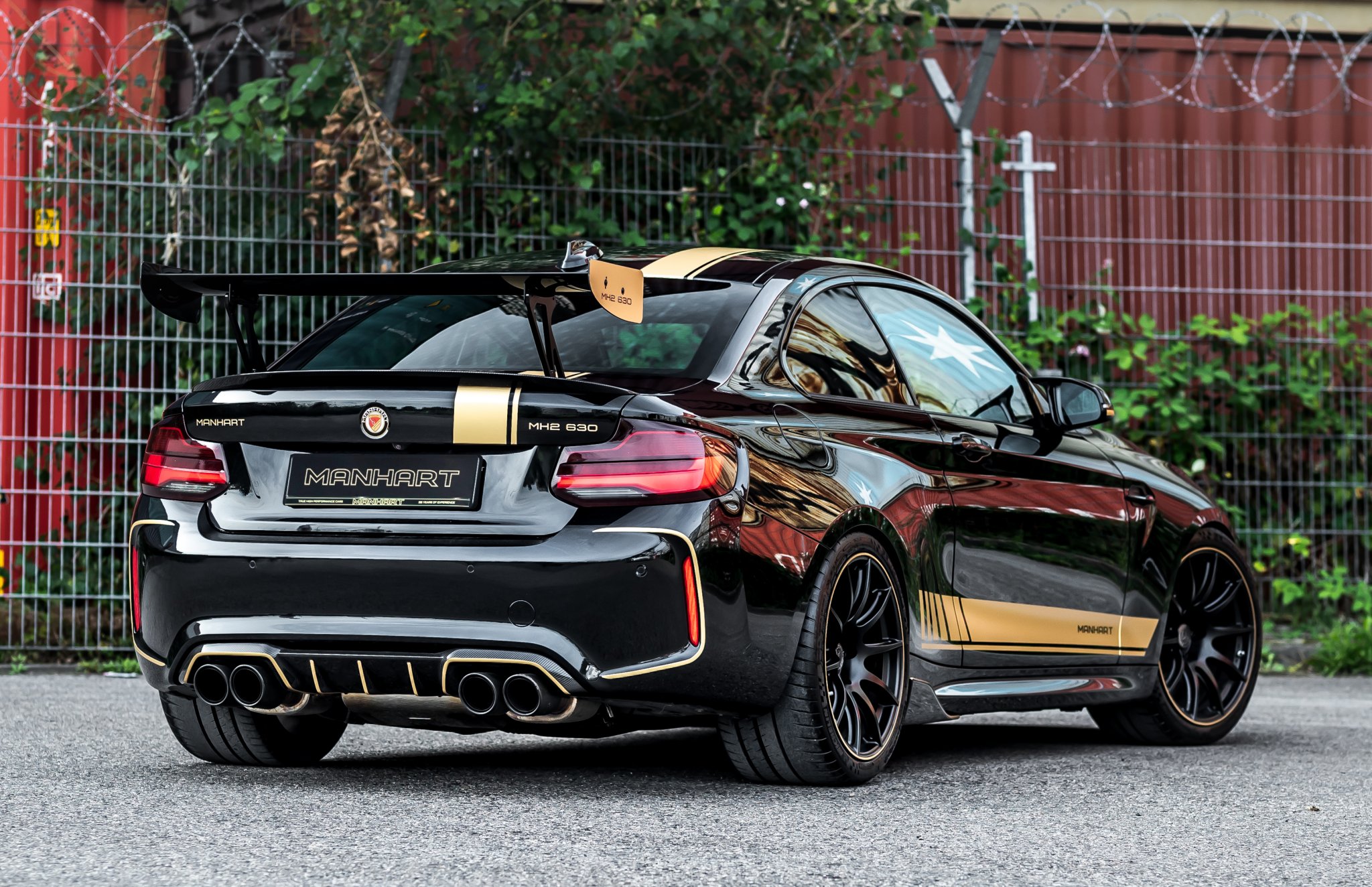 The BMW M2 Competition is pretty much the perfect rear-wheel drive track day thrasher, right out of the box. But in case you want more, Manhart has come up with the MH2 630 upgrade pack. 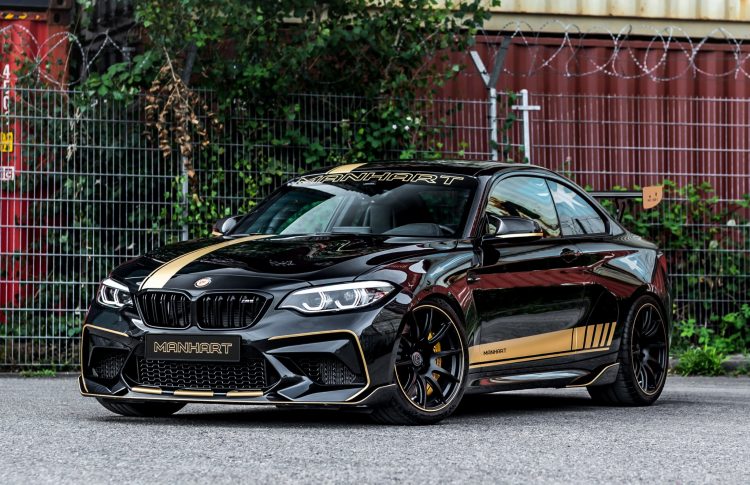 The result? About the same power as the M5 CS, in fact. Manhart says the power is boosted up to a whopping 630PS (463kW) and torque is raised from 550Nm to 750Nm. We’re going to assume this transforms the little M2 into an absolute tyre-shredding drift machine. 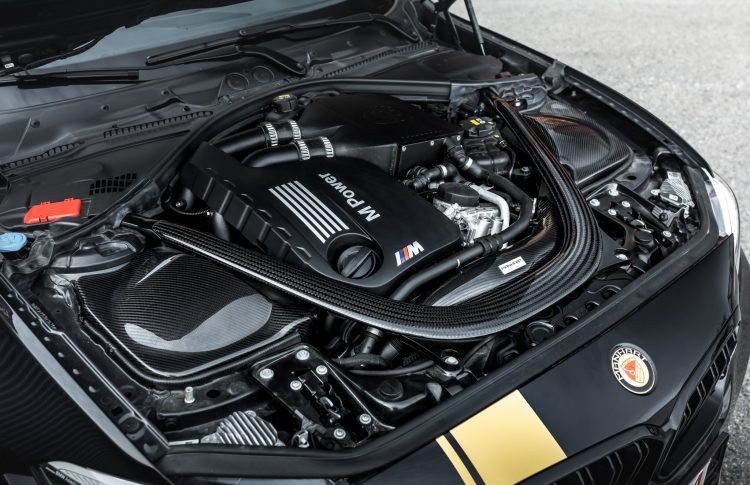 It’s not all about power, though. The MH2 630 kit also packages in a hardcore three-way Clubsport coilover suspension kit from KW, while the standard wheels are swapped for aluminium 19-inch units that wear 265/35 front and 295/30 Michelin tyres.

Obviously the exterior is not left alone. Manhart has applied the big motorsport rear wing from the M235i Racing car, and fitted a Schmiedmann aluminium bonnet. There’s also the full suite of carbon fibre aero treatments from BMW’s own M Performance upgrade catalogue. 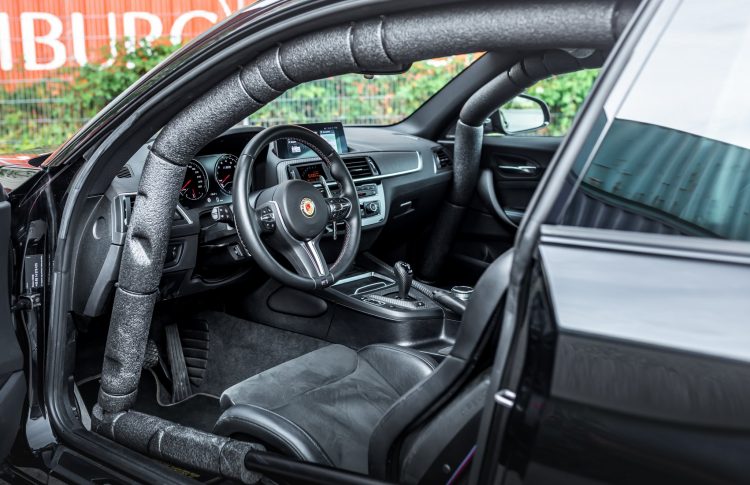 Lastly, with all of that power in mind Manhart has equipped the M2 with a set of six-piston front brakes clamping 380mm discs. These are taken from the M4 GT4 and ensure optimum braking performance.

Some changes are made to the interior, with a roll cage fitted in for safety, and the passengers are treated to Recaro Sportster CS seats with Schroth Motorsport harnesses. Carbon fibre shift paddles and console trimmings are also applied for the finishing touch.