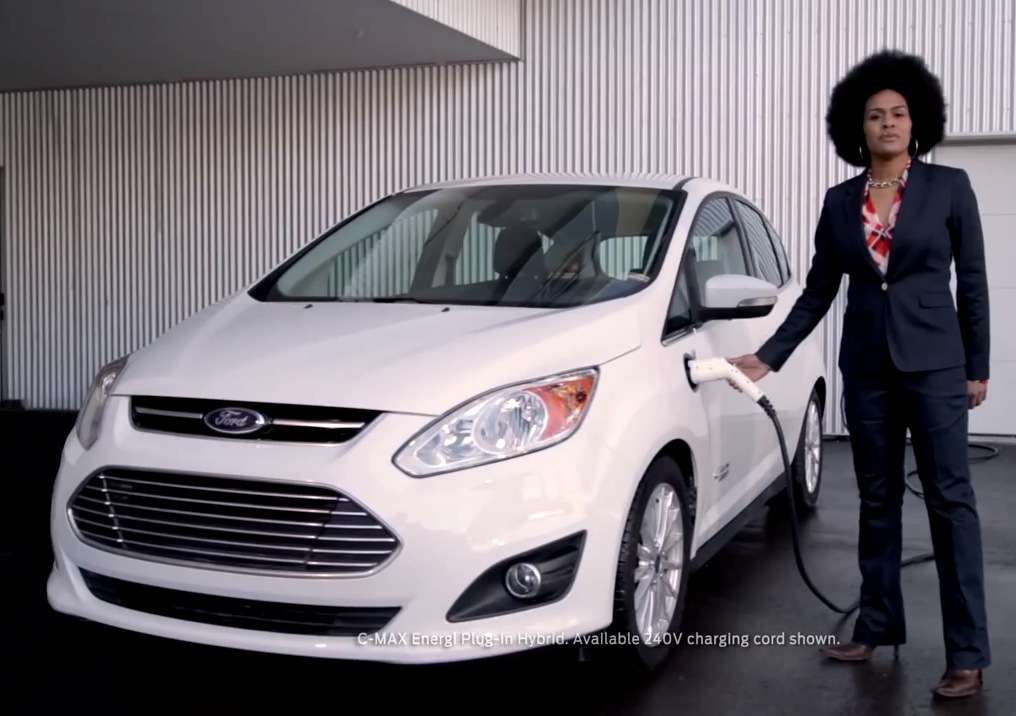 Ford America has ripped into Cadillac’s latest ad campaign which celebrates wealthy people and hard workers, by coming up with a counter ad that serves for those who commit heart and soul to projects in the aim to make the world a better place. 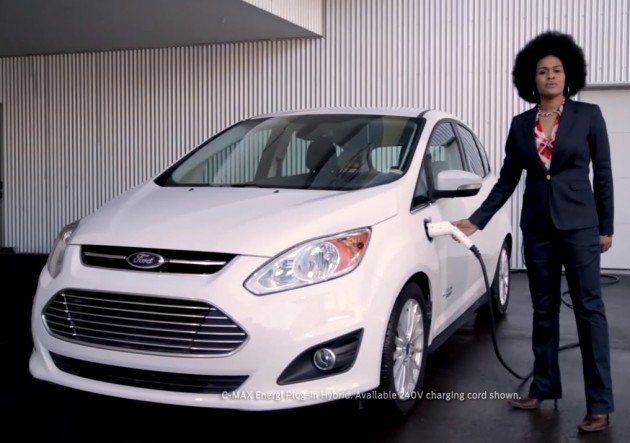 Some have seen Cadillac’s latest campaign as a misleading take on the American work ethic, which has caused a certain amount of uproar in the industry and for fans alike.

The Cadillac ad stars actor Neil McDonough who goes on about how Americans work hard to achieve all of the (material) ‘stuff’ in life, and that they take only two weeks off work a year to achieve success. He ponders this while overlooking a large pool in the backyard of a modern mansion.

As a counter act, Ford goes for the same theme only it uses Pasho Murray, the woman who founded a company that turns waste into compost and then sells it to people who want to create urban gardens.

You have to admit, Ford has the edge here, especially as Pasho overlooks some landfill and wonders why Americans don’t produce and buy more locally grown food… like other countries.

Take a look at the videos below and feel free to tell us what you think. The Cadillac ad is first followed by the Ford ad.