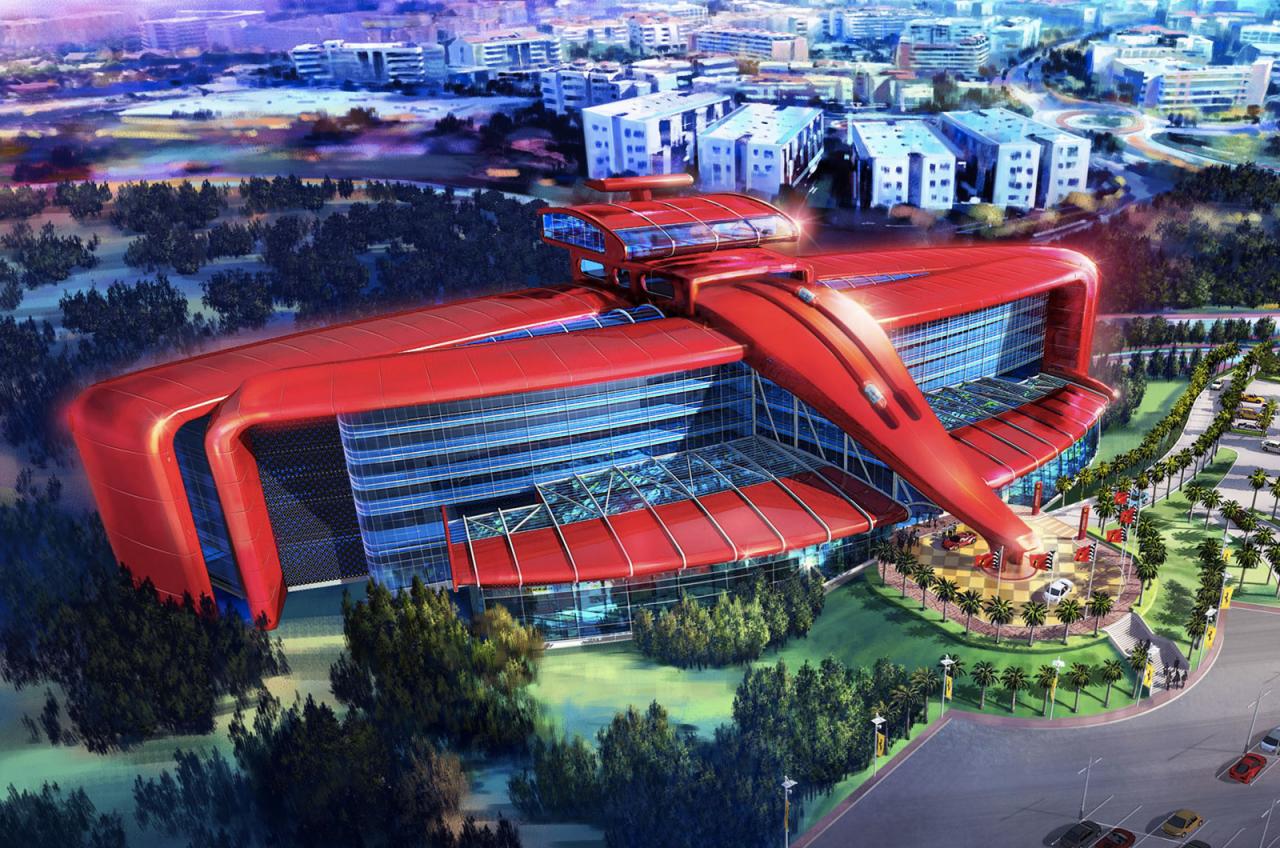 Ferrari is planning another mega theme park following its spectacular Ferrari World park in Abu Dhabi. This time it’s being proposed for the PortAventura resort in Spain. 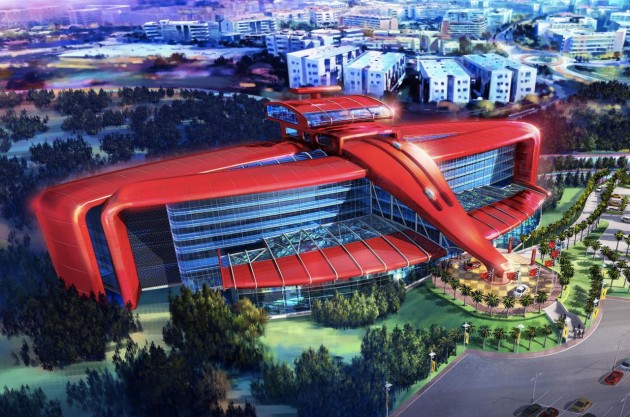 Like the existing Ferrari World in UAE, this new park will be an extravagant monstrosity, taking up 75,000 square metres. It will have the first Ferrari-themed hotel with 250 rooms, and an F1-like (2014 F1) nose structure on the outside.

If this doesn’t sound exciting enough, it will also showcase Europe’s highest and fastest accelerating roller coaster. For those who enjoy less thrilling rides, Ferrari says the park will cater for the whole family with plenty of learning activities and special Ferrari exhibits.

The project is being developed as part of a 100-million-euro investment. It is scheduled to open its gates in 2016.