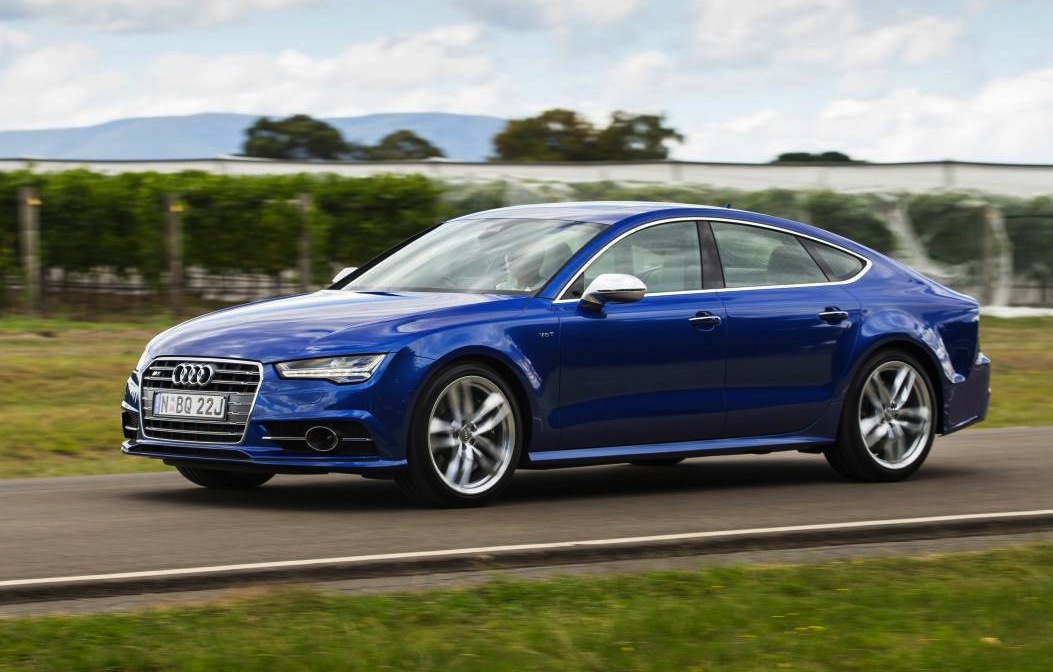 The smart new Audi A7 and S7 have been introduced in Australia, with a sharper design inside and out, more technology, and added standard equipment. 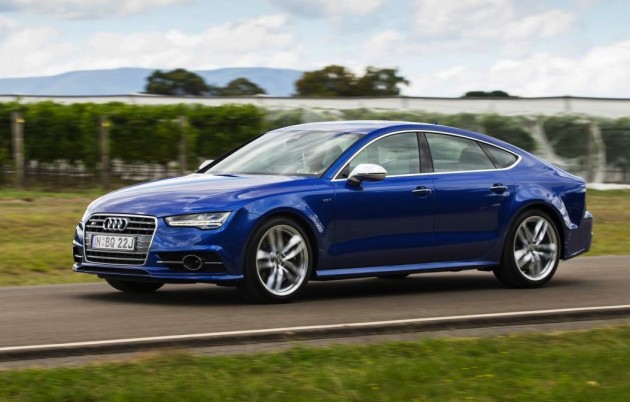 Three variants are available to Aussie buyers, including two 3.0 TDI diesels and the performance S7 V8. At the entry end of the range, the 3.0 TDI single turbo V6 produces 160kW and 500Nm, returning an average consumption of just 5.2L/100km. Despite the credible economy, 0-100km/h comes up in a respectable 6.8 seconds.

Next up is the Biturbo version. It develops a much meatier 235kW and 650Nm, and offers a slightly higher combined cycle consumption rate of 6.1L/100km. Acceleration, though, is very impressive, with 0-100km/h coming up in just 5.2 seconds.

Lastly, for performance enthusiasts there’s the S7 and its 4.0-litre twin-turbo V8. The engine pumps out 331kW of power and 550Nm of torque. Acceleration from 0-100km/h comes up in just 4.6 seconds, with an economy rate of 9.3L/100km. This variant is equipped with various sporty highlights such as sports suspension, brakes, wheels and tyres, and seats and interior trimmings.

All variants come with Audi’s quattro all-wheel drive system and a big list of standard features. Some of these include 19-inch alloy wheels at minimum, LED headlights and taillights, MMI navigation and touch interface, a Bose surround sound system with 14 speakers at minimum, front and rear cameras, an electric tailgate, and a full leather interior.

As for the exterior, Audi says the 2015 A7 and S7 have been completely restyled, with a single frame grille at the front, larger chrome air intakes, more defined lines all around, and an updated rear end with LED taillights and a flatter and wider stance.

The new models are now available from showrooms around the country. Prices start from the following (excluding on-road costs):