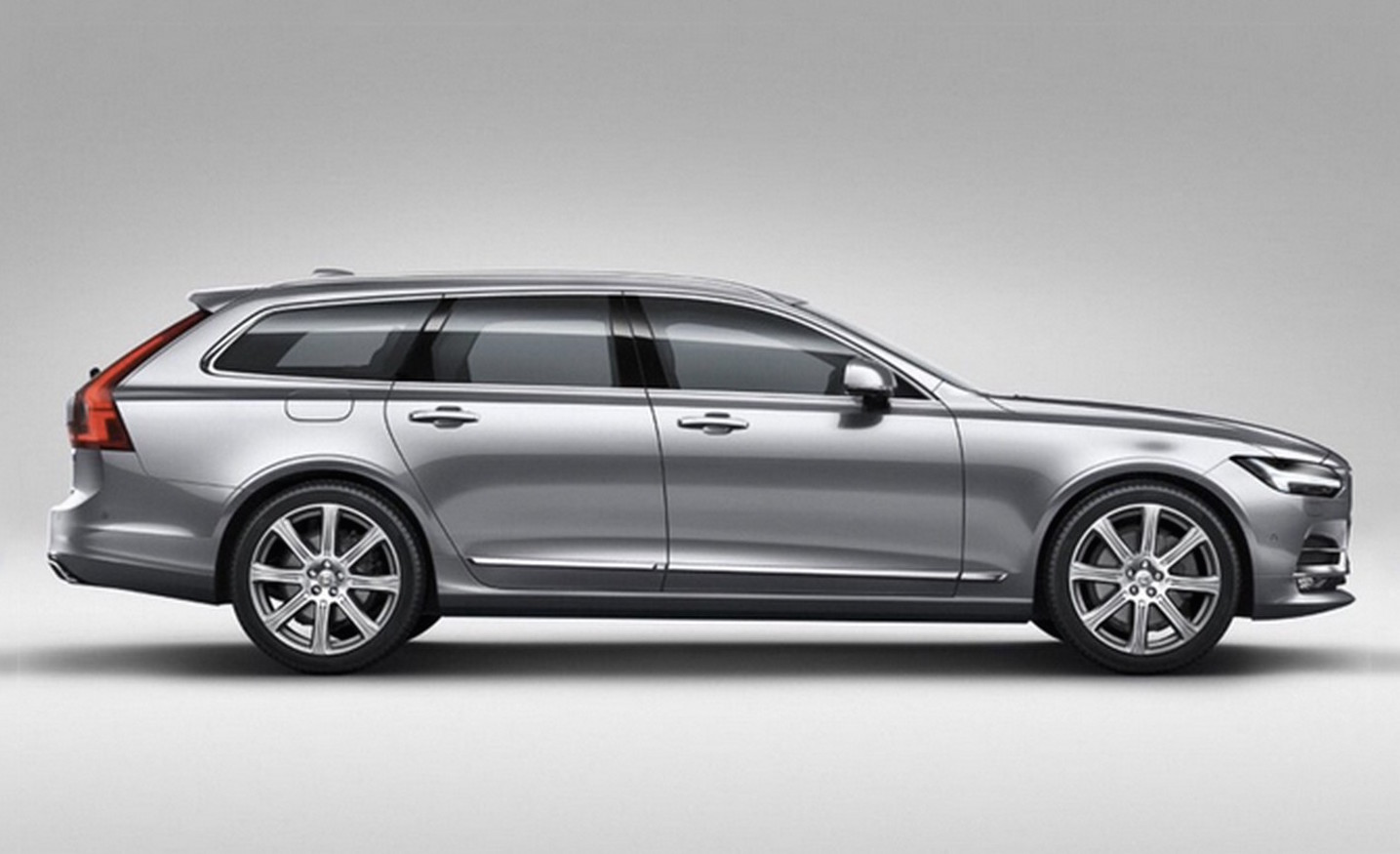 Images of the 2017 Volvo V90 have leaked online (on purpose or not, we don’t know), giving us a clear look at the next-generation large station wagon. 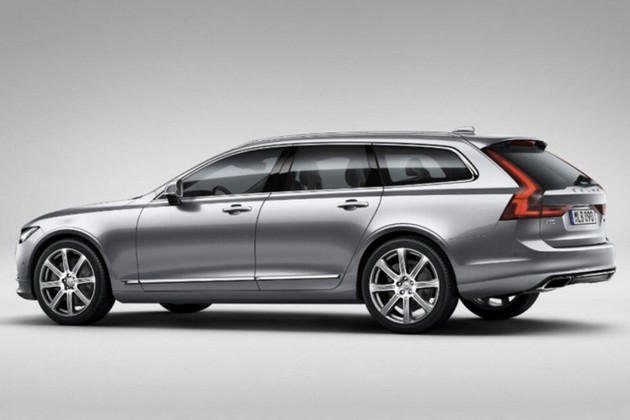 The design pretty much mimics the layout seen on the S90 sedan, only at the back the roofline is obviously extended to allow for the tailgate and wagon area. At the back the design squares off, featuring large L-shaped taillights, a defined crease through the middle, and a sporty underside.

Volvo interiors have come a long way in the recent past. They are now quite exquisite. We can expect a modern Swedish decor and design in all V90 variants, a unique dash fascia with a huge touch-screen, elegant tones, and a range of high-quality trimmings options.

The company was planning to give the V90 its official debut on February 18, but now that the cat is out of the bag there won’t be much to talk about come February 18. Market entry is set to take place later this year in some markets, and early 2017 for others.