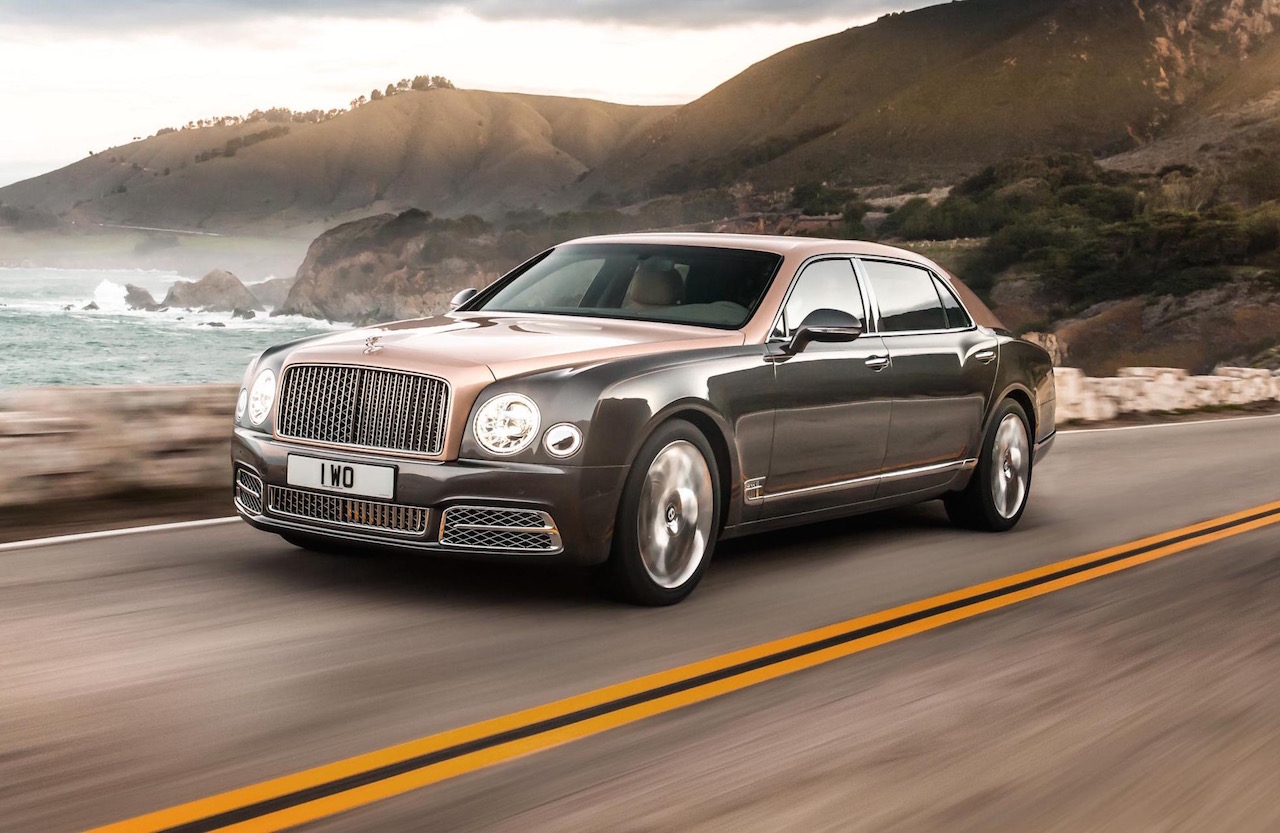 The Bentley Mulsanne has come in for some minor cosmetic surgery and gains some extra variants for its 2017 model year. The most noticeable change is a new waterfall front grille, with a less imposing headlight treatment, adorning revised bumpers and hood panels. 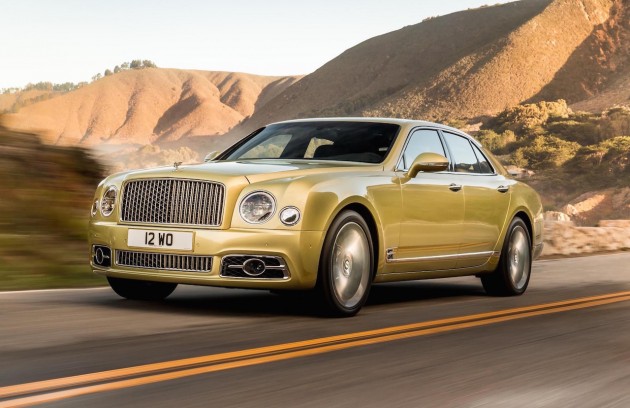 This is thanks to an extra metre of wheelbase compared to the standard model, while a six-seater version, with a six-seat face-to-face configuration also becoming available. The six-seat version will be called Grand Limousine by Mulliner, with more details to come at the Geneva unveiling.

On the technical front, the standard Mulsanne continues to push out 377kW and 1020Nm, but does so with a 51g/km reduction in CO2, at 342g, and increased economy of 12.2L/100km, down from 14. Active engine mounts, new tyres and revised suspension combine to net a 4dB reduction in cabin noise. 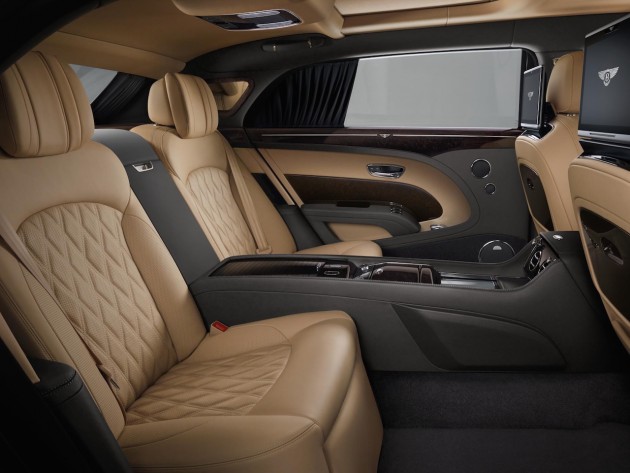 New colours are available inside and out with glass switchgear, and updated infotainment systems with Android Auto and Apple CayPlay technology. Additional details will be revealed at the Geneva Motor Show, starting March 3.