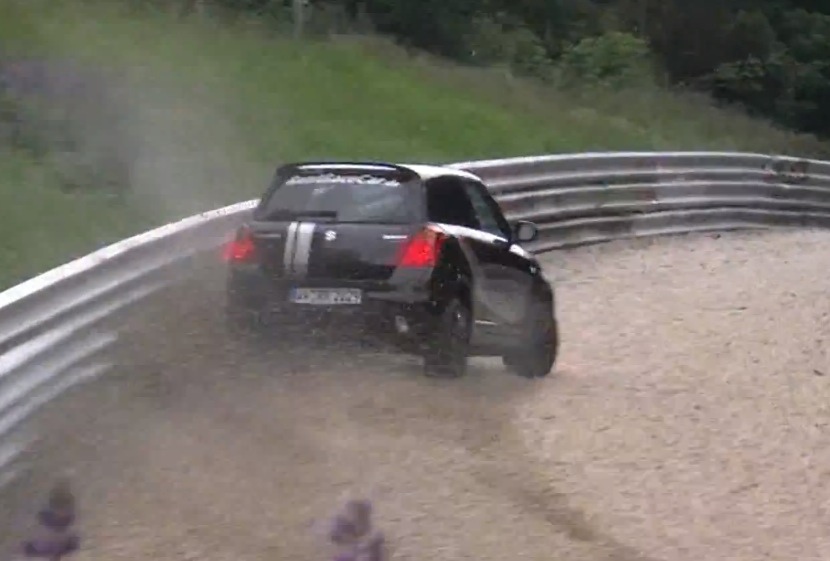 If you’ve got a spare eight or so minutes and, like most of us, you take pleasure in watching people have accidents in their cars, a video is doing the rounds at the moment showcasing around 10 months worth of Nurburgring mishaps. Most are funny slow-speed crashes while some are a bit more serious. Enjoy.

Porsche has been spotted testing a hybrid powertrain in the iconic 911 at the Nurburgring, ahead of a mid-cycle update...

The Range Rover Sport SVR name has become synonymous with its high-powered and heavenly V8 soundtrack, and judging by recent...