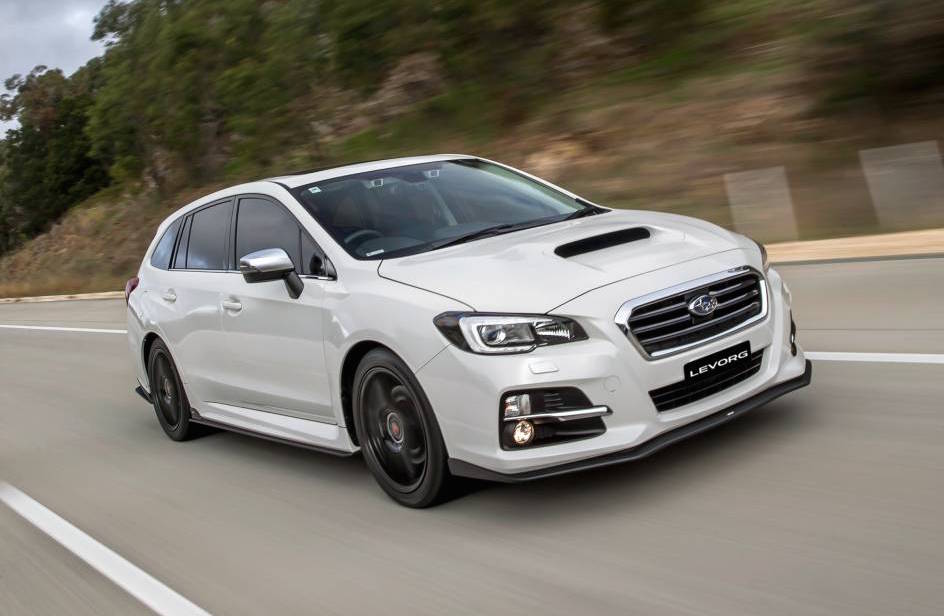 Subaru Australia has introduced the highly anticipated Levorg for the Australian market. It comes as the WRX wagon, also providing for those wanting a Liberty wagon. 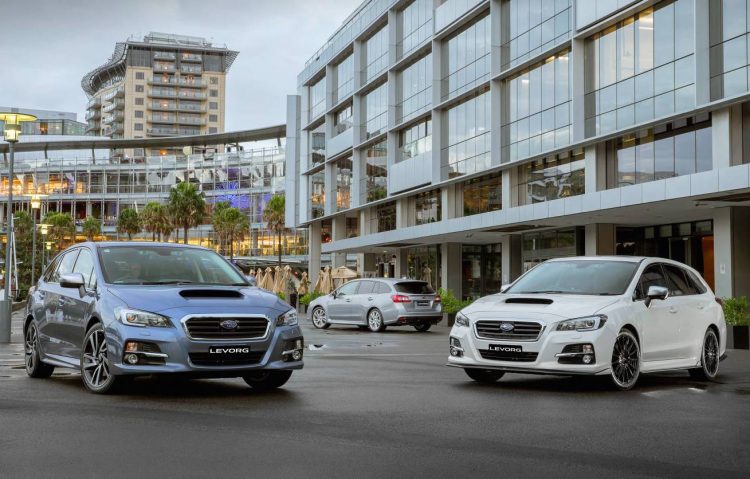 The Levorg is based on the current WRX, featuring a similar body, particularly the front end, as well as a 2.0-litre turbo boxer engine producing 197kW and 350Nm. Unfortunately, all variants come with a CVT automatic transmission.

Subaru is offering three main variant grades for the new model, spanning from the 2.0 GT, to the 2.0GT-S, and the range-topping 2.0GT-S Spec B. All come with the same powertrain package.

Standard features for the base 2.0GT include multiple LCD displays on the dash, two USB ports, a boost gauge, while the GT-S gets blue stitching.

Going for the sporty Spec B brings a number of STI enhancements, including a full bodykit, 18-inch alloy wheels, front strut brace, and a rear spoiler. There’s also an STI gear lever and red start button inside.

“The fourth generation was the most successful and endearing Liberty wagon and we’ve had many customers asking for a worthy replacement since we stopped producing it. The new Levorg is that replacement – it’s as endearing as a fourth gen, but modernised and built to take advantage of new production technology that gives heaps of internal space.”

All variants come with an ANCAP five-star safety rating. It’s on sale now, with prices starting from the following (excluding on-road costs):