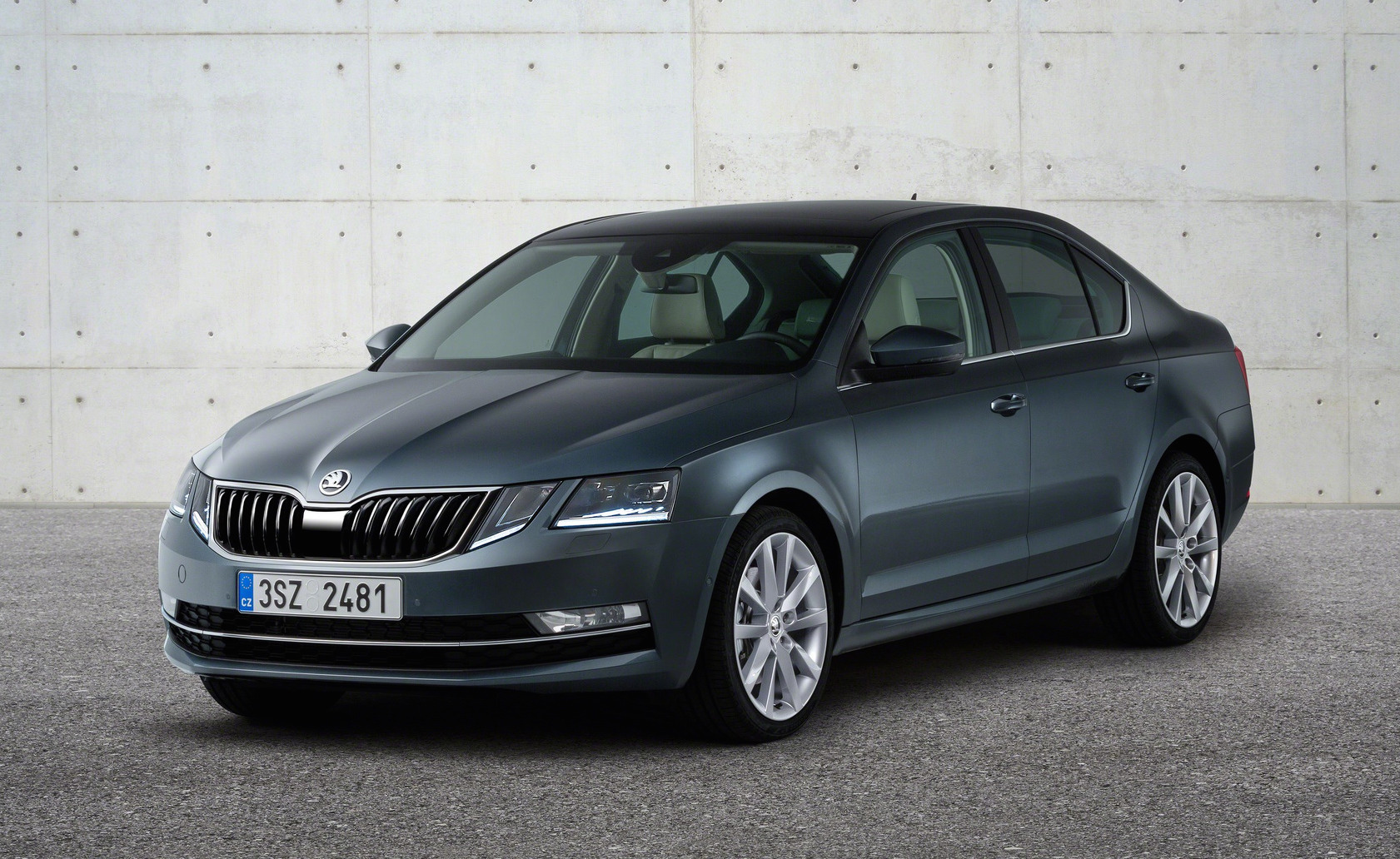 Skoda’s Octavia has been given a dramatic facelift, with a potentially polarising front end treatment for the 2017 model year. 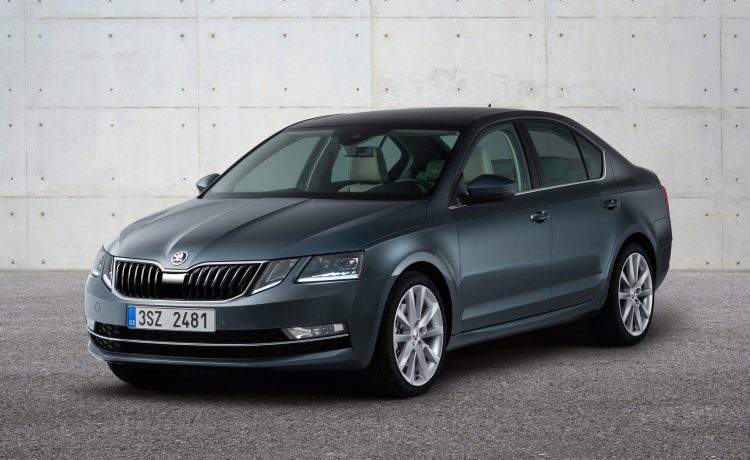 The current Octavia’s chiselled but conventional front end design cedes to a new four-eyed headlamp treatment, with the inner headlights book-ending the grille.

LEDs are positioned on the lower sides of the lenses while the grille now has a chrome partition and more pronounced sculpting. Skoda is calling it the “crystalline” look. Rear lights remain the same shape with new, darker red LED treatment.

New features include a revised infotainment system, forward pedestrian detection, a smart key that can be programmed to several drivers, and a heated steering wheel. Folding tables will keep rear seat passengers entertained while the wagon is now equipped with a torch.

Engines are yet to be confirmed but the current Octavia features 110kW-162kW petrols and 110-135kW diesels. In Europe, a 1.0-litre turbo three-cylinder TSI Octavia is available, so some of the smaller engines may or may not be included with the facelift.

It’s understood the new Octavia will go on sale in Australia in about 12 months. Local specs are yet to  be confirmed.